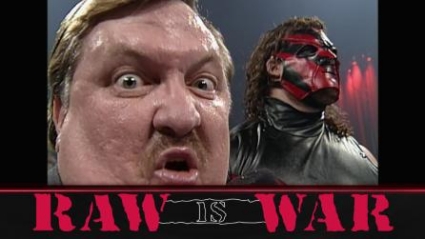 After six new RAW episodes from 1997 were added to the WWE Network on Monday, we expected a few more to join them. The only problem was knowing when that would be, but over the course of Thursday evening into this morning, more episodes were indeed added.

Not just a few, but even more than we had seen added on Monday. A combined total of over a dozen episodes not too long before a new month begins? Well played, WWE.

In among all of this, WrestlingDVDNetwork.com has exclusively learned this week that WWE are working on filling the entire year of 1997 RAWs in the coming weeks!

Right now they have a large portion of the year available to watch already with partial episodes for January through October 1997, and December episodes in the “RAW Attitude Era” section. That leaves gaps in some of those months and all of November – gaps that are soon to be filled. 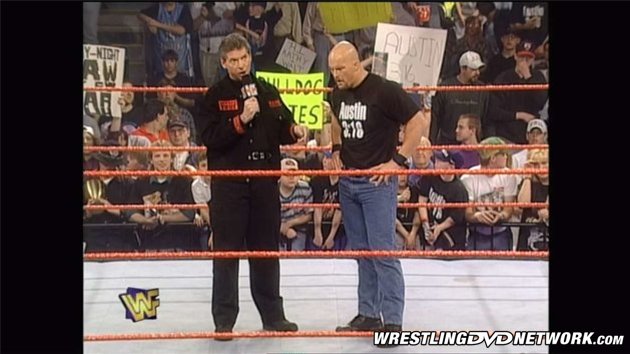 Between the fallout from Wrestlemania 13 and the fallout from In Your House: Bad Blood, some of the RAWs uploaded to the Network last night are huge. The Stone Cold Steve Austin push really starts taking off and his issues with Mr. McMahon are flaring up. Add in the animosity between Bret Hart and Shawn Michaels reaching an all time high and the infamous Survivor Series 1997 right around the corner and this collection of RAWs are frankly can’t miss. Oh, and let’s not forget the extremely controversial Nation of Domination locker room angle. 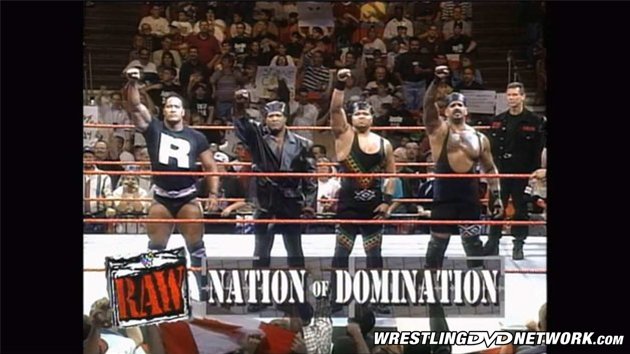 Then there is perhaps the most notable of the uploads, the October 6, 1997 episode of RAW. The show features the announcement of Brian Pillman’s death, the ten bell salute, and then later on in the episode, the extremely controversial interview with Brian’s grieving wife. The interview with Melanie a day after his death being used for ratings has certainly had its fair share of critics. Vince McMahon prodding her about Brian’s painkiller addiction on air is certainly difficult to watch, although sending a message to athletes about the dangers certainly isn’t all bad. 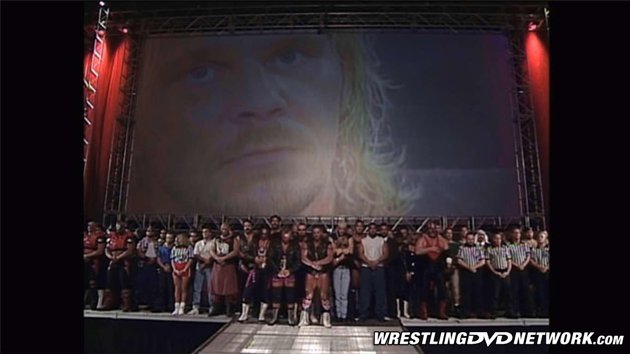 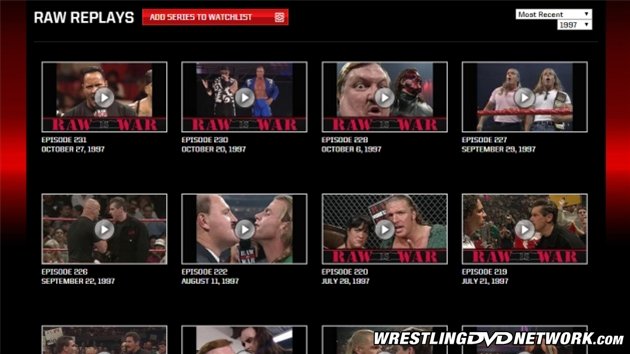