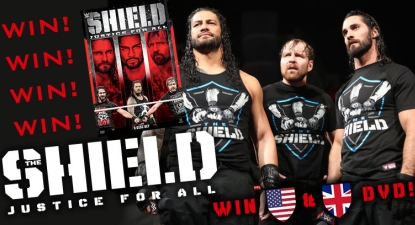 It’s the big 3-disc WWE DVD release of July and it features nearly 9 hours of The Shield – Dean Ambrose, Roman Reigns and Seth Rollins – in their most memorable matches and moments of the past few years (since the original Shield DVD if you’re keeping score) as a team and as singles stars. Here, each Shield member is given their own disc of content and a brand new interview.

Not got your hands on it yet? WrestlingDVDNetwork.com is giving away the new Shield DVD to 2 lucky readers; we’ve got our hands on the US and UK versions and they’re ready to ship for FREE!

Simply comment below this article telling us your favorite match or moment you’ve seen that involves any of The Shield whether that be Dean Ambrose, Roman Reigns or Seth Rollins.

It can be a match or moment that features one of them or multiple members.

Use a real email address (never shared) along with your comment so we have a means of contacting you should you be selected as a winner. You can also comment by connecting your Twitter account – be aware that you will be contacted via Twitter if you are then selected as a winner this way.

Comment now to win this week’s newly-released Shield DVD in US or UK format. 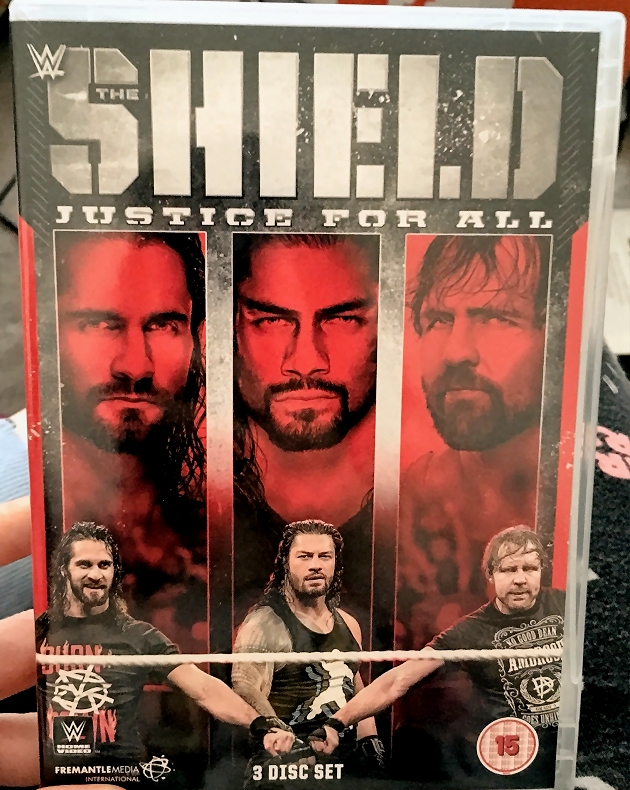 THE SHIELD – JUSTICE FOR ALL

Even when apart, their brotherhood remains strong – and you never know when The Shield might reunite again to battle injustice.

This is The Shield: Justice For All! 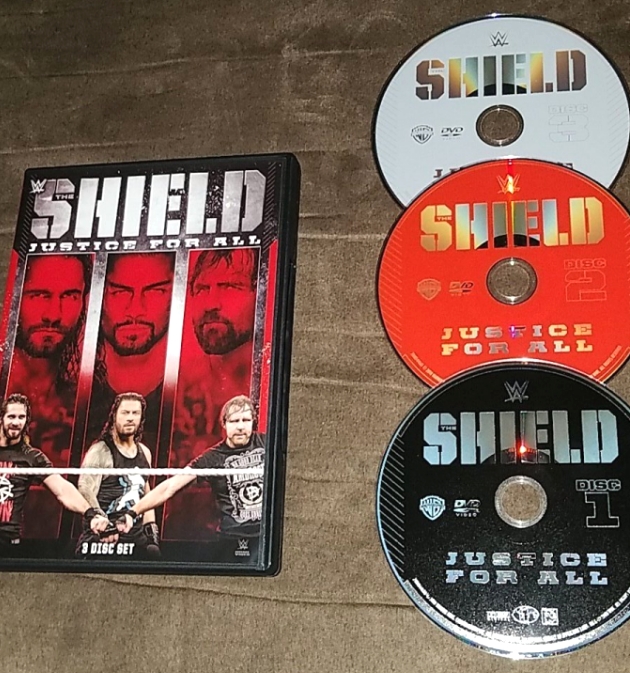 Our last update revealed the cover artwork for WWE’s upcoming 3-DVD special on the history of SummerSlam – “30 Years of SummerSlam”.

This one is in the works for August as a collection of nearly 20 matches witnessed on the summer PPV, one of the company’s longest running events having been in existence now for 3 decades.

In a similar vein to The Shield’s new DVD mentioned earlier, a different personality will present each of the discs: “Mean” Gene Okerlund will host the first disc, Jonathan Coachman the second disc, and Charly Caruso the third disc.

Today comes a peek at the box artwork for the US version: 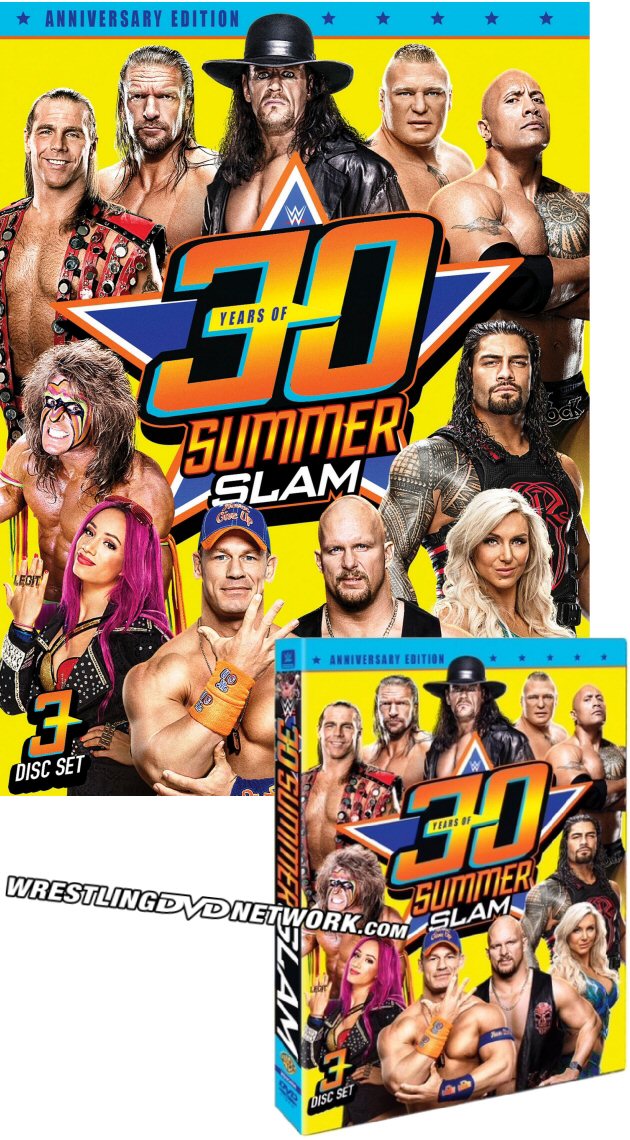 – Australia: TBA. Your pre-order opportunity is scheduled to go live soon at Madman.com.au.