Fans in the UK and Europe can now pre-order the new WWE “Greatest Wrestling Factions” DVD/BD at WWEDVD.co.uk.

It will be released there on May 26th, which is actually one day before the domestic release to the United States. 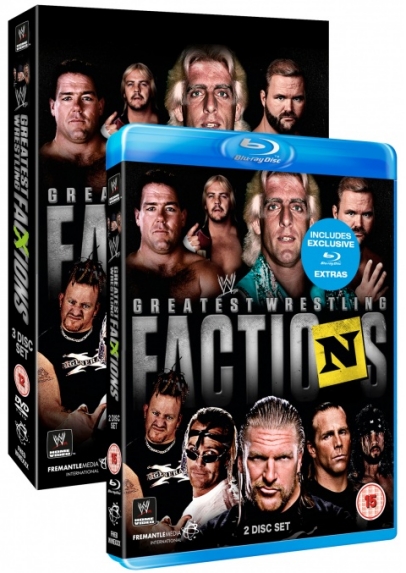 The official trailer has been revealed, which you watch below. After WrestleMania 30, this is the next incoming WWE DVD and it releases later this month on May 27th to fans across the United States. Be sure to pre-order your copy now by clicking here to Amazon.com.

NWA/WCW Clash of the Champions TV specials are being added to the WWE Network.

The first, Clash of the Champions I, can already be streamed now when searching it out. This full show officially airs in the schedule at 6am on Monday morning. 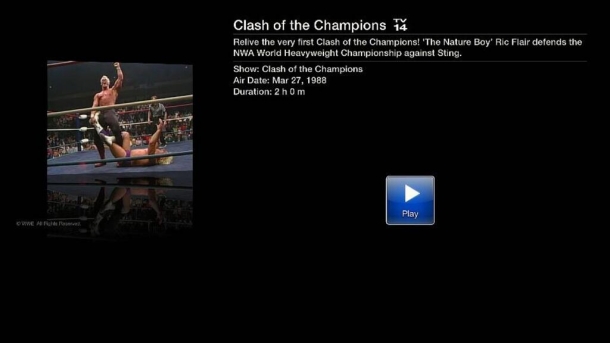 There’s also an update on TNA DVDs in the UK. As you may be aware, the UK licensee recently cancelled upcoming titles, ceased trading due to financial problems and pulled down their website. However, they have now mentioned on their social media accounts that new TNA DVDs are coming and that their shop site is expected back online soon.

Bound For Glory 2013 is in production now – the rest of the catalogue coming out soon after, we’re getting there! Thanks for your patience. 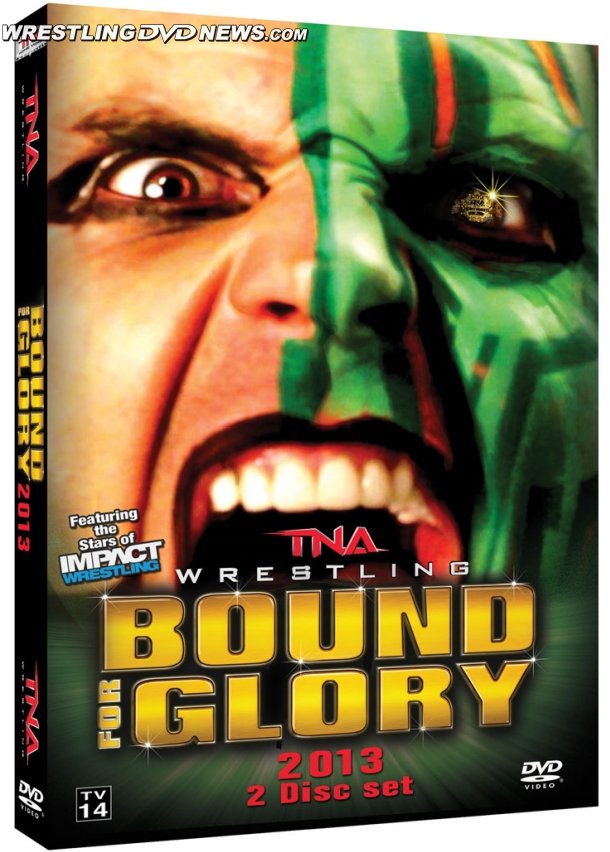 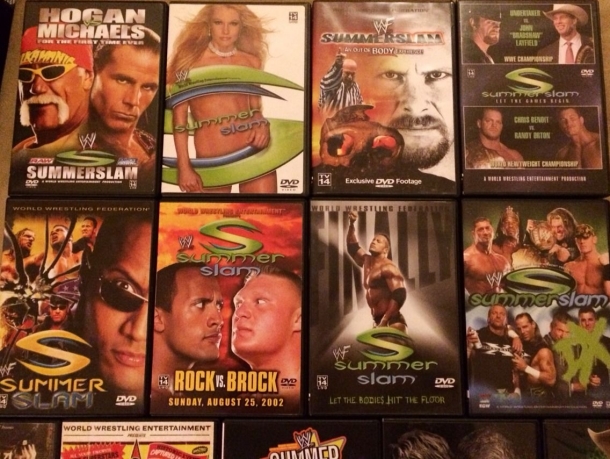 Look out for these 99 cent auctions also expiring this weekend.