That’s officially the next WWE DVD/Blu-ray releasing to stores, on the way in 2 week’s time to the United States and following to UK/Europe and Australia just shortly after.

Can’t wait ’til then? Here’s an exclusive first look with screenshots and new details! 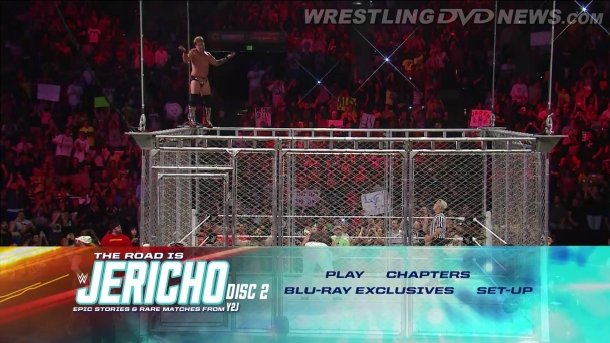 As you’ve no doubt heard (or watched in the intro), Chris Jericho is interviewed in a limo for this one. There are 26 of these newly filmed segments on the DVD/Blu-ray – one with discussion for each match featured, and a few more to introduce and close out the set. 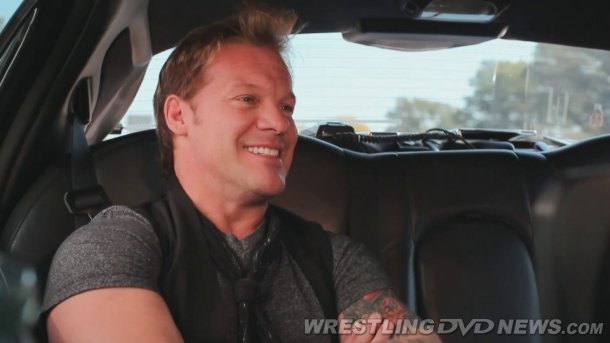 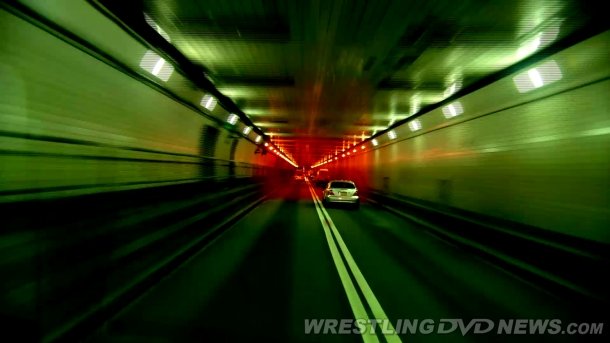 We learn a few things about the chosen match list in those interviews as the man himself reveals that the 2013 match with Rob Van Dam didn’t originally make the cut but that Jericho requested it. It also sounds like he personally wanted the Triple Threat Tag Match from Madison Square Garden which is on there too. Also, despite not actually remembering competing in it, he made sure the 2001 title match with Austin was included because of the star power involved (that one also featured Mick Foley as a special outside referee).

Back to RVD/Y2J, this match on the DVD actually includes off-air footage from the WWE App! 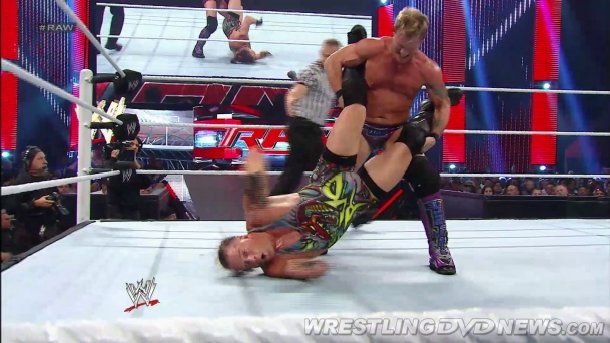 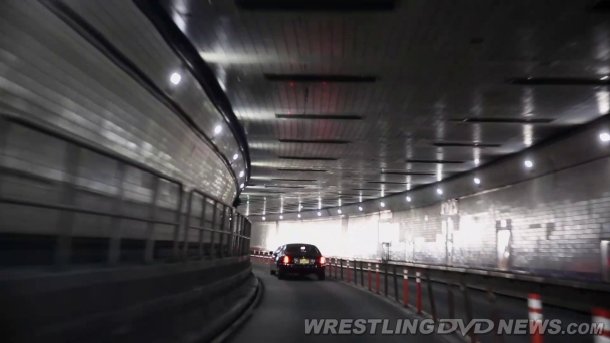 Get “The Road Is Jericho” WWE DVD on pre-order for…

WWE released Royal Rumble 2015 yesterday on DVD and Blu-ray to fans in the United States. A free Topps trading card of Sting is found inside the packaging of both versions.

On the discs, there are 4 special features and an additional 5 Blu-ray exclusives. 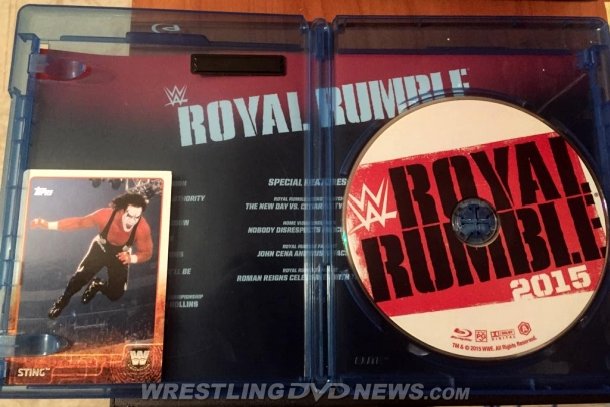 Royal Rumble 2015 is in stock now with Amazon.com.

With a special thanks to WDN readers Josh Blatchford and Rick Velazquez, here’s a side-by-side look at the full artwork on both the DVD and Blu-ray of Royal Rumble 2015. 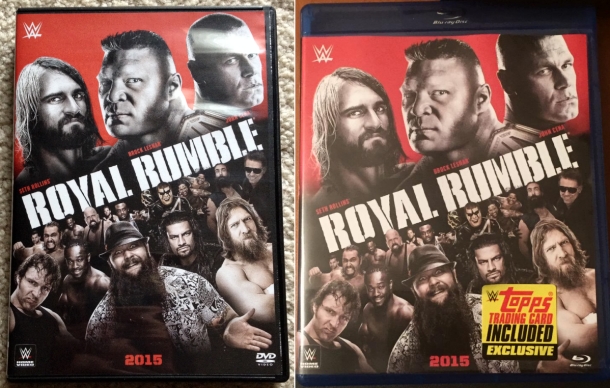 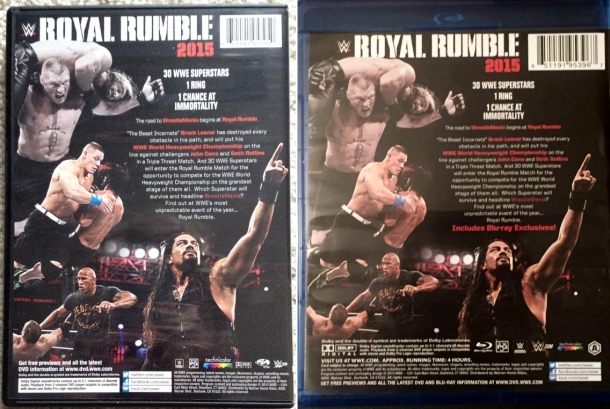 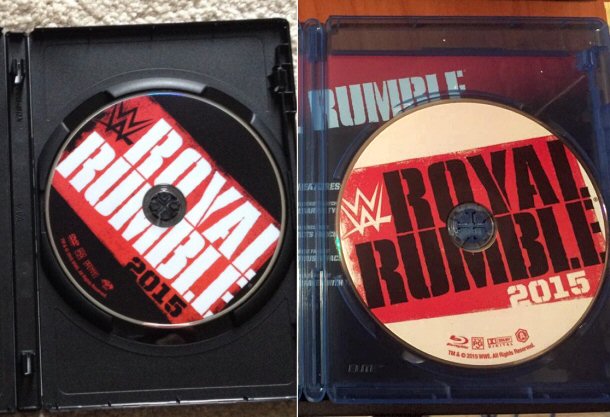 – USA: Available now! Get your copy here on Amazon.com.