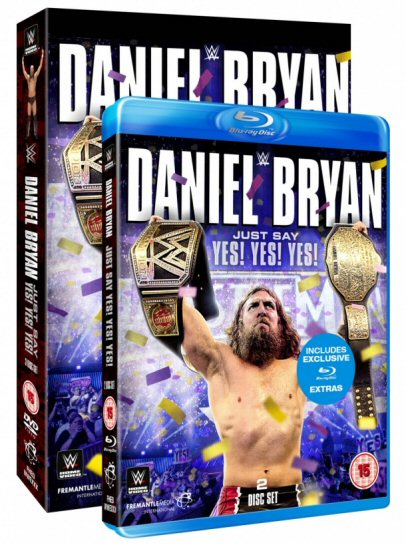 Get an exclusive, pre-release look at the Blu-ray menu in this embedded clip:

As reported yesterday, the “First Look” special aired on the WWE Network previewed a few of the DVD extras, in the form of interviews and matches. We can confirm that Daniel Bryan provides new interview comments between all of the matches featured in the set.

More of that new footage is shown between the Blu-ray exclusive matches too, mixed in with a handful of previously unseen interview clips with Bryan originally recorded for the WWE Network “Journey to WrestleMania” documentary. Below are a couple of new screenshots. 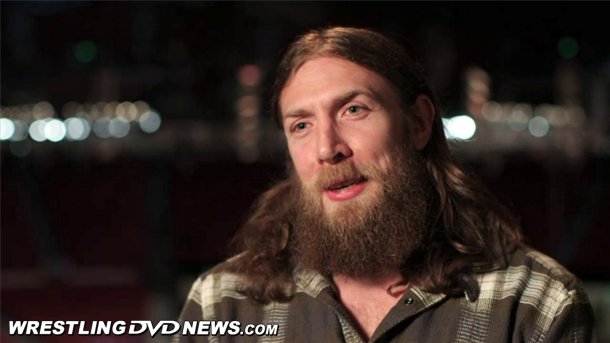 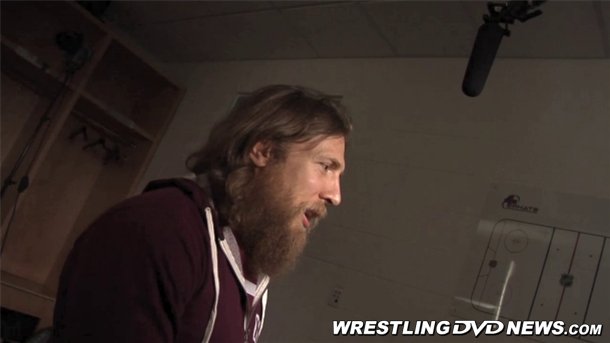 The Payback DVD hits stores across the United States in just 3 week’s time and follows shortly after to Australia. The UK and Europe get it in July with an exclusive Blu-ray version. 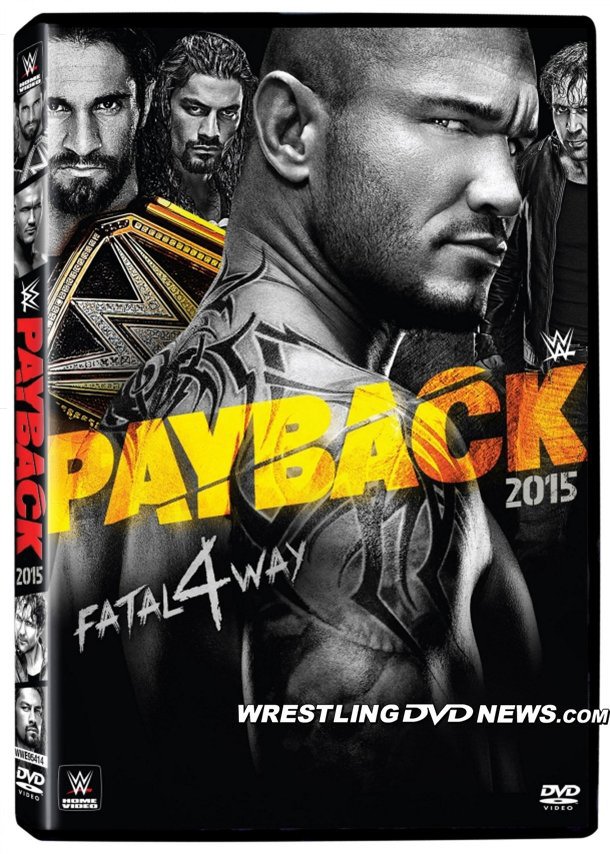 SummerSlam 2015 releases on DVD & Blu-ray to the United States on September 22nd.

Amazon has listed SummerSlam for pre-order as of today at the following links: 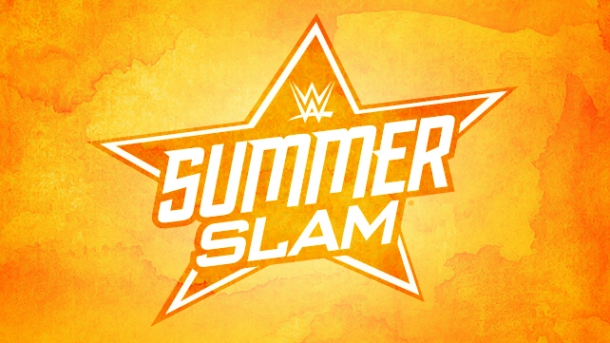 …Randy Edn! Congratulations – if that’s you, look out for a message to claim your prizes. 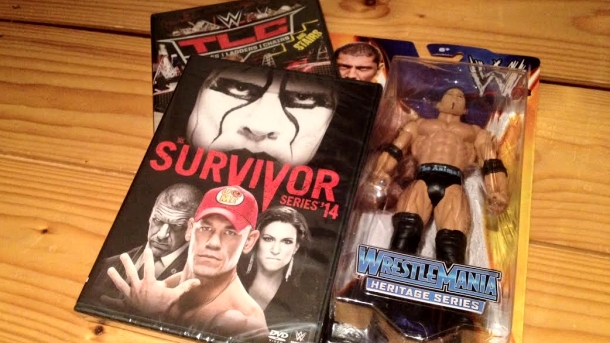 eBay seller “wright_nb” has several lots of WWE DVDs up for grabs in eBay auctions this week, including this one for 36 titles (including a few WWF DVDs), right now just $30! 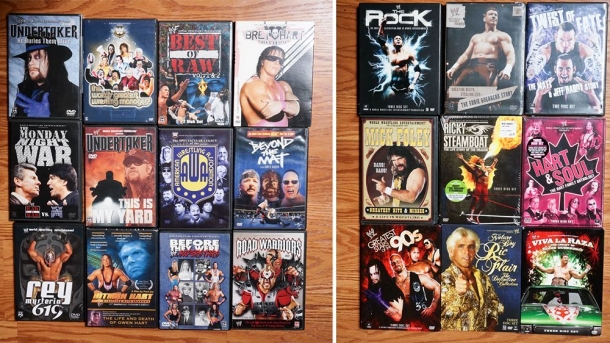 All of these out-of-print WWF/WWE DVDs are also expiring in eBay auctions this week at decent prices – Vengeance 2002, two copies of WrestleMania 16, and other rare stuff: