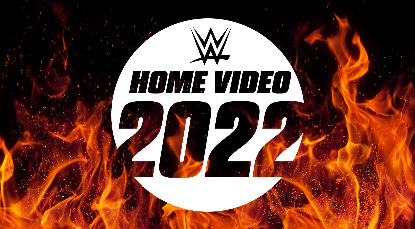 Not too long ago we didn’t expect to be writing about a new WWE DVD release in 2022 for the US, but in recent weeks all signs have pointed to WWE continuing with a Home Video presence, at least with the Day 1 and Royal Rumble PPVs.

A US version of the Day 1 2022 DVD does exist, now (physically) confirmed by WDN reader Travis Portman, a Walmart employee, who snapped photos when the product was received in store.

Side note, there may not be a trading card included with this one (as there’s no sticker advertising it). The previous cards were produced by Topps, but as announced last October, Panini are WWE’s exclusive trading card partner as of 2022. If there’s no card, it’s likely just due to this changeover, but if there is/was uncertainty around the DVD releases in the US, that could explain it too.

North America gets the Day 1 DVD this Tuesday, February 15th, and the UK get the same on February 21st. In Australia, Madman’s final release is still the Survivor Series 2021 DVD. Day 1 could only be released on DVD in Australia if a new WWE Home Video distributor emerges for the region. 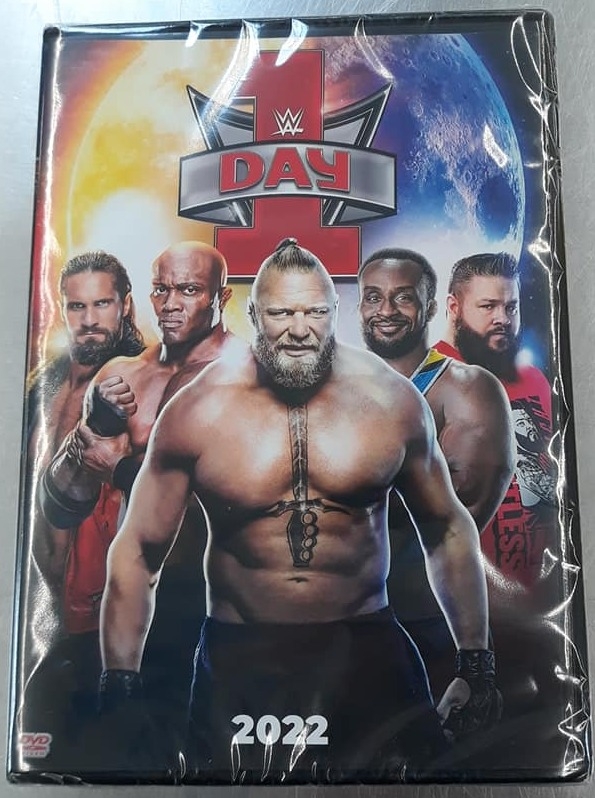 Facing the biggest test of his career, Big E puts his WWE Championship on the line against Kevin Owens, Seth Freakin’ Rollins, “The All Mighty” Bobby Lashley, and Brock Lesnar in a Fatal 5-Way Match.

Liv Morgan looks to knock “Big Time Becks” Becky Lynch off her pedestal in a RAW Women’s Championship Match. The Usos and The New Day reignite their rivalry for the SmackDown Tag Team Championships. The Hollywood A-Lister and The Iconoclast go head-to-head when The Miz battles Edge in one-on-one competition. RK-Bro tries to continue their RAW Tag Team Championship reign when they go up against The Street Profits.

Plus more! Kick Off The New Year With WWE Day 1! 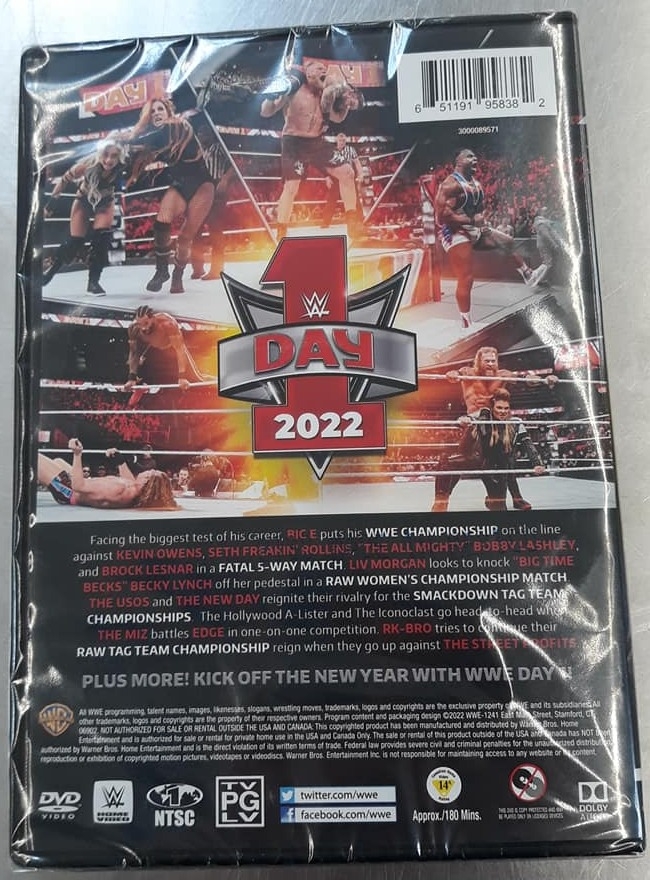 With the Day 1 sighting and all the recent developments including cover artwork, it’s pretty safe to say the Royal Rumble 2022 DVD will be making it to the US also, which is scheduled for March.

We just don’t quite know yet what happens after that. 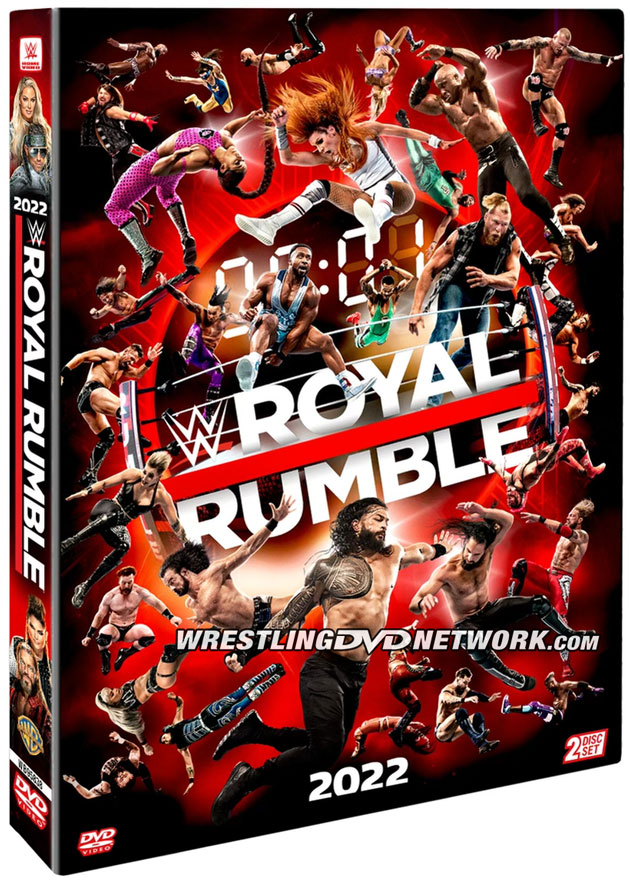 Updated Rumble pack shots for the UK market include a first look at the Blu-ray box artwork: 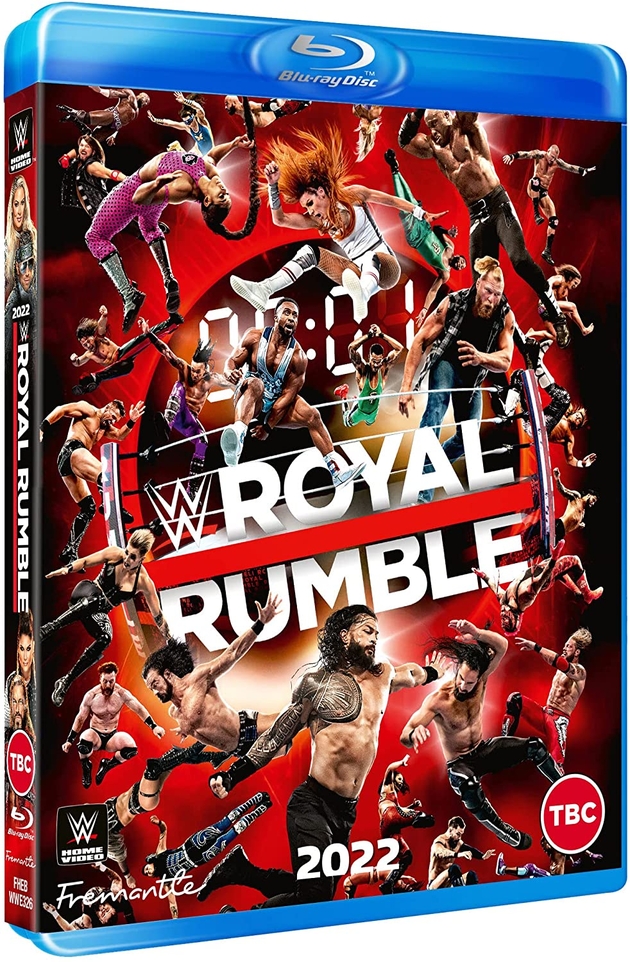