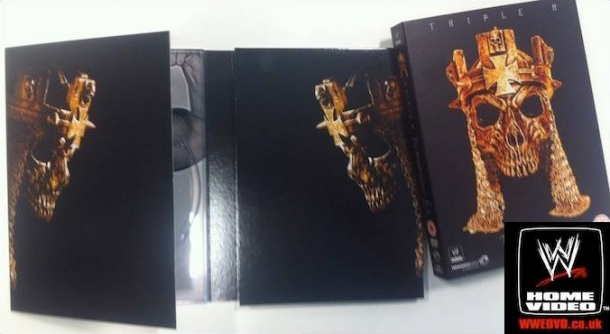 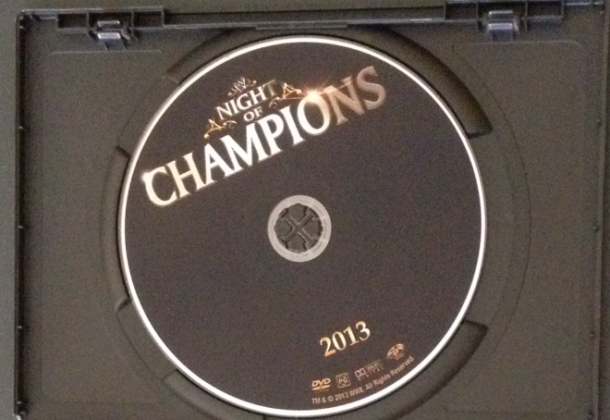 Bushwhacker Luke Discusses Their Plans To Return, Criticism Of Their WWE Hall Of Fame Induction & More

Drew McIntyre To Appear On WWE RAW This Monday