Next month’s “Attitude Era – Volume 2” WWE DVD is slated to contain 5 hours and 50 minutes of footage, plus about 1 hour and 40 minutes of extras on the Blu-ray.

But who is hosting it? 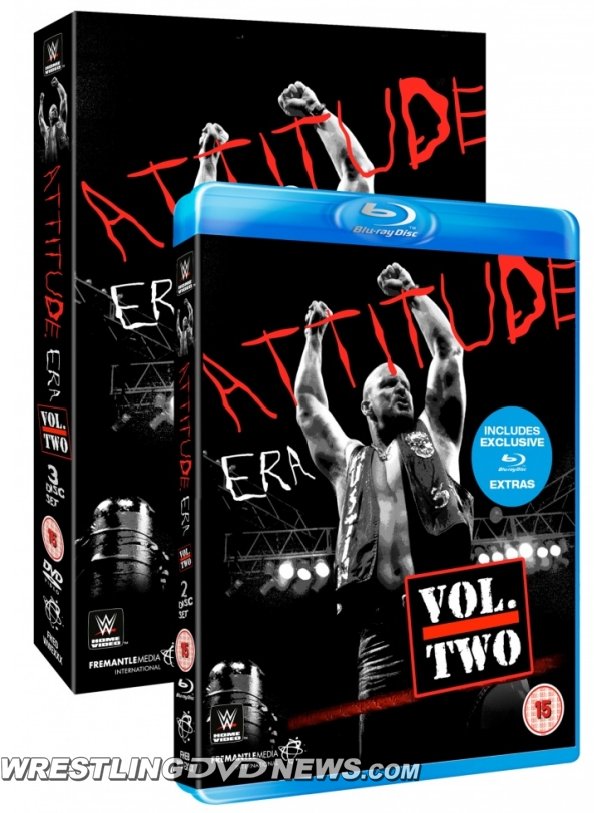 The “Attitude Era Vol. 2” DVD and Blu-ray will in fact release first to fans in the UK and Europe. UK fans can pre-order now for November 3rd, here at WWEDVD.co.uk.

Michael Cole is your host, introducing and closing out the feature in a few segments. 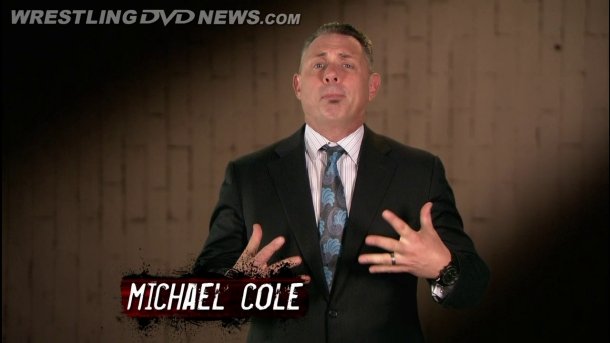 Two other video clips – “Bloodbath” and “Puppies” were revealed last week here at WrestlingDVDNews.com, both of which are shown again below in case you missed them.

Interestingly (and surprisingly), neither Volume 1 or 2 of the “Attitude Era” DVD/Blu-ray sets feature any matches from WrestleMania 17, the PPV event that many consider to be the end of the era. The content in both volumes stops at the year 2000.

There are two chances at the original WWF WrestleMania 17 DVD today in eBay auctions, and another expiring toward the end of this week. Links follow below. 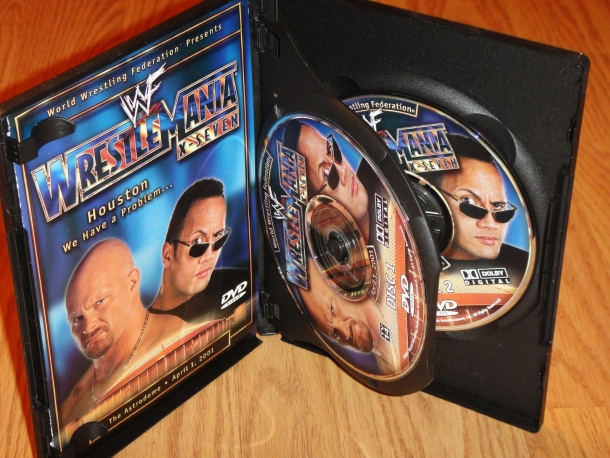