WWEDVDNews readers Reggie Brown and Tony Shade let us know that they spotted the new WWE “Top 25 Rivalries in Wrestling History” DVD at FYE before the official street date. It’s reportedly on sale for $40.

Early viewing has revealed that the main portion of the DVD – the countdown – runs for 2 hours and 50 minutes. It’s hosted by new WWE on-air personality, Renee Young. 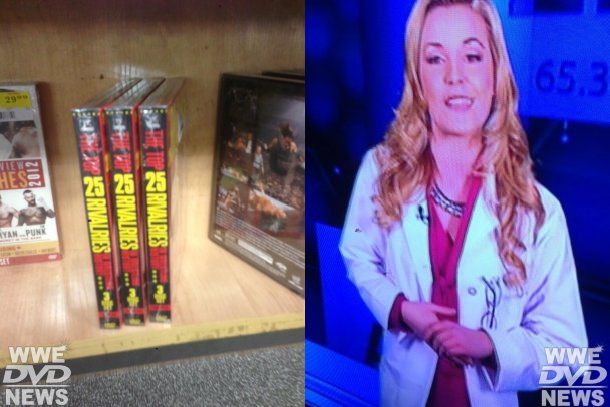 The Rivalries DVD and Blu-ray will be available everywhere else from May 28th. You can get your copy ordered for $22.99 by clicking here.

Triple H and Stephanie McMahon have noted via social media that filming is under way for the new Triple H biography DVD and Blu-ray. As of last word this is planned to be a 3 disc DVD and 2 disc Blu-ray, scheduled to hit stores on September 24th in the US, October 7th in the UK. WWE have also conducted interviews with Batista for use on the DVD.

Interviewing for my new DVD. This will be unlike any of my previous ones. twitter.com/TripleH/status… 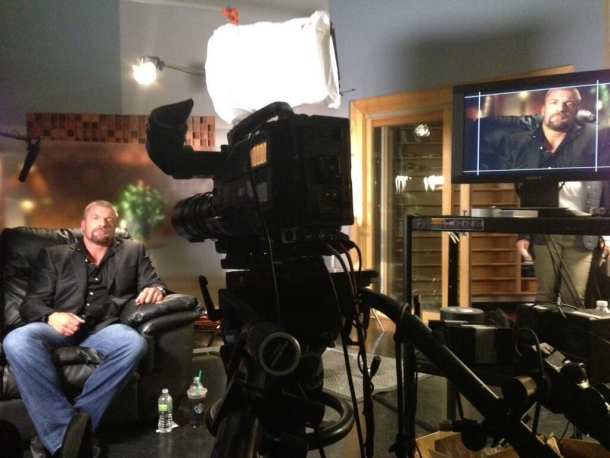 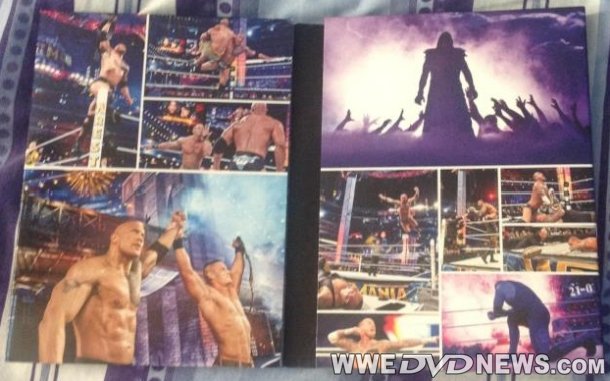 More WWE content is now available to stream on Netflix in Canada. Three of the newly added titles are Stone Cold: The Bottom Line on the Most Popular Superstar of All Time, The Best of King of the Ring, and Rey Mysterio: The Life of a Masked Man.

Click here to get a 100% FREE trial of Netflix in your country.

And now, a message from former site contributor Brett Mix.