We’ve reported that announcements on new WWE DVDs for later this year were imminent and today’s the day for the reveals — a new 4 DISC release on the “Best of The 2000’s” is first up, confirming why Mick Foley was recently seen back in his WWF Commissioner’s office.

With Foley as host (and several friends joining in on the nostalgia trip), this one will no doubt pack in matches and moments from the late Attitude Era and through the Ruthless Aggression Era.

A brand new Seth Rollins biography is also in the works in what will be his first-ever WWE DVD and Blu-ray release! “Seth Rollins – Building The Architect” is the working title and as of right now we can expect to see a documentary and a collection of the best of Seth’s career so far.

Fans in the UK will see both of these titles added to WWEDVD.co.uk‘s release schedule now. The 2000’s DVD is on the way for an April release, with the Seth Rollins bio following in May.

As always, check back for updates soon with confirmed release times to the United States.

“The Architect” has created the perfect blueprint for success in WWE with multiple championships, a massive fan base, and a plethora of incredible matches under his belt. Now for the first time ever, hear from Seth Rollins himself as he tells his story of how he became a sports-entertainment megastar. 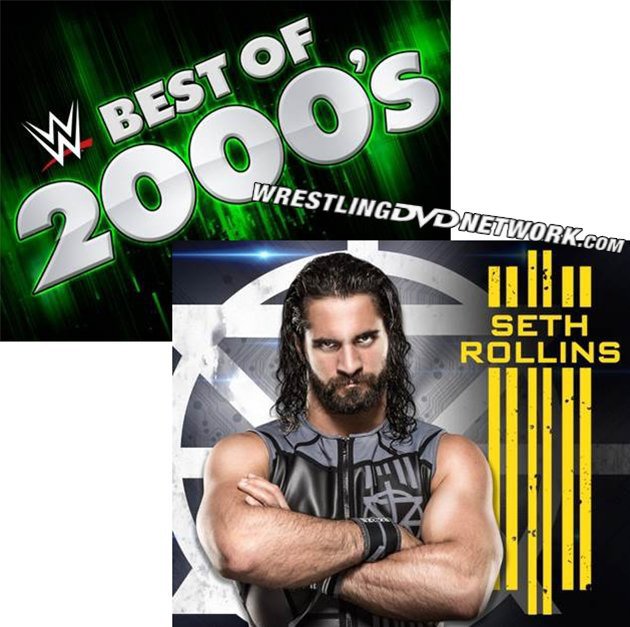 And that’s not all – new “Double Feature” PPV packs combining RAW and SmackDown-branded events look to be beginning soon with the news that the Elimination Chamber and Fastlane 2017 DVDs will arrive together. So far the UK release date has been confirmed – May 1st.

The recently-revealed “WrestleMania Monday is RAW” DVD, another title on the 2017 schedule, is definitely going ahead too. WrestlingDVDNetwork.com can exclusively reveal that WWE’s current plan is to air a RAW after ‘Mania-themed “WWE 24” special on the WWE Network, which will then be expanded with “deleted” and/or extended scenes for Home Video.

We have learned that the documentary main feature is still in post-production and therefore its runtime has not yet been determined. However, early word is that the company is looking to fill up the extras in the DVD/Blu-ray compilation with in the region of 30 matches and moments! 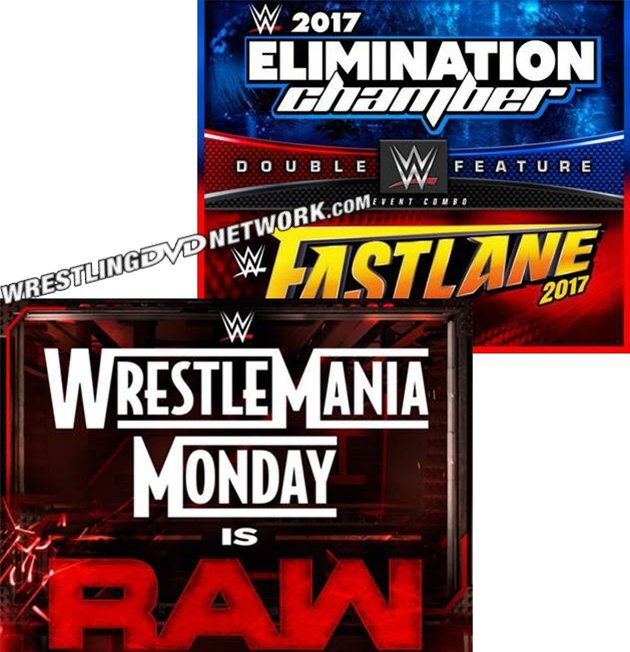 Heads up, Survivor Series 2016 is about to be released on Blu-ray!

The UK exclusive Blu-ray PPV offering will hit stores this Monday and will contain all 6 DVD extras along with the 15 minute Goldberg and Brock Lesnar face-off from RAW late last year.

Get an early look at the finished product and its special feature below: 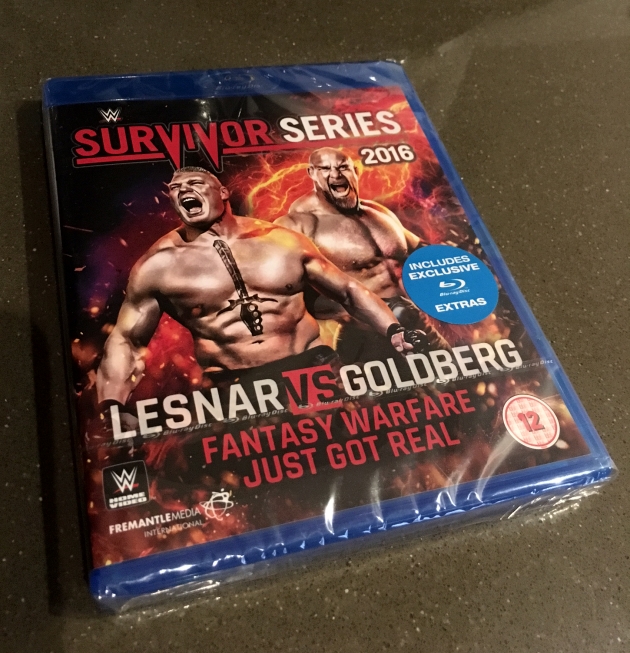 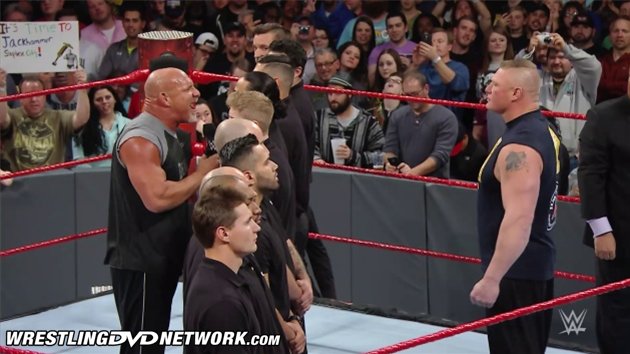 Speaking of PPVs, WWE’s new “Best PPV Matches 2016” DVD officially released earlier this week to both the United States and the United Kingdom!

You can add it to your collection for $19.99 by clicking here to Amazon.com. Check out a video look at the packaging of the first 3 disc set of the new year in Matthew Tremble’s video:

Next up on the KayfabeCommentaries.com schedule is “Timeline: The History of WWE – 2007”. The special guest brought in for this one is former WWE Superstar, Hornswoggle!

Kayfabe Commentaries have just posted the first footage of the DVD, here:

This weekend only, WWE DVD UK have reduced the prices of all these WWE DVDs and Blu-rays by as much as 40%, and if you order 3 of them together you’ll get another 10% off!

The titles will be back up to their original prices at 9AM on Monday, 23rd January 2017. 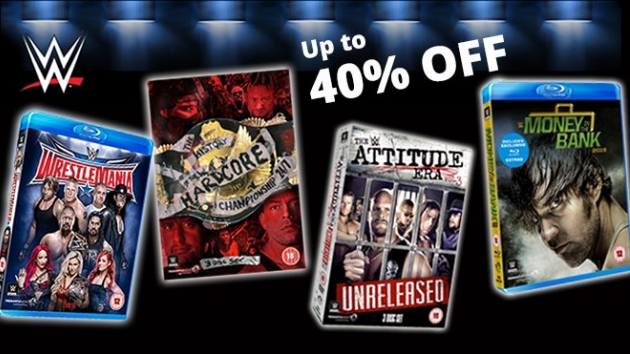 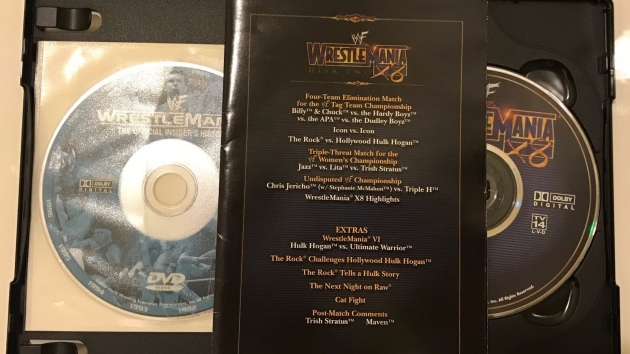