While rumors have been swirling about other content being removed, including Hogan’s Hall of Fame induction and his two Beyond The Ring documentaries, thus far the only content actually removed has been the entire first season of Hulk Hogan’s Rock ‘n’ Wrestling. The 1980’s cartoon, that didn’t actually feature Superstar voices, was added to the WWE Network not too long ago after being advertised as coming to the platform back in 2014.

I am normally completely against removing content but of course, this is an extreme situation. It’ll be interesting to see if they are removing the content completely or simply editing it to remove “Hulk Hogan” from the title. Also possible, they are just waiting for the situation to blow over before re-adding it quietly. Regardless, a lot of people enjoyed the content so it’s disappointing to see it go, but it’s not completely unjustified for the company to not want to promote Hogan currently.

Before then, over the weekend four new content additions hit the WWE Network in the form of “This Week in WWE” and episodes of Superstars, Main Event, and SmackDown. 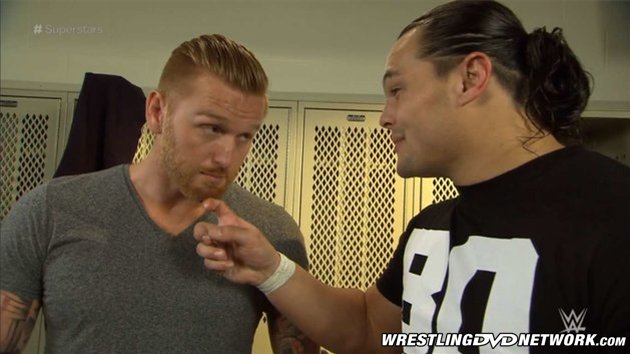 I’ve discussed at length about how much of a hidden gem Superstars can be, but as of late it certainly hasn’t been standing out. To be clear, the show has still been absolutely solid for what it is. Mostly competitive matches showcasing talent who may not be on RAW regularly with guests who may not be on this particular episode. With that said, the show can usually be relied on for a stand out match or sometimes even two in a single episode.

Unfortunately, this week still lacks that real stand out match. It also lacks bigger names with the exception of Neville, who looks to be involved in a big tag team match at SummerSlam. Neville vs. Bo is worth watching, R-Truth vs. Heath Slater was kept short but was fun for what it was.

It’s worth pointing out that for those who can’t watch RAW for whatever reason, Superstars is a great companion piece to “This Week In WWE” in keeping up with a lot of the big stories. Highlights of big matches and stories take place, sometimes with full or near-full segments. I know there is a sizable portion of the Network audience who just follow WWE through the service, so giving Superstars a shot may be a way to keep up to date and see some important moments. 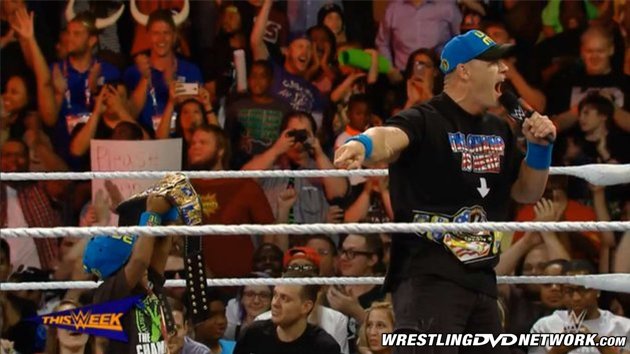 “This Week In WWE” is the WWE Network’s recap show. Unlike Superstars, it features no exclusive matches. That doesn’t mean it’s all bad, however. It has a lot of fun segments featuring Superstar and Diva happenings outside of the ring along with fun segments such as Superstars Selfies. This week it takes a look at The Undertaker and Brock Lesnar rivalry, while also focusing on John Cena, the Divas revolution, and Tough Enough.

There’s actually a chance you’ve not seen “This Week In WWE” when browsing through the WWE Network pages because for whatever reason, episodes don’t appear on the PC list of most recent Originals. Whether or not this is a conscious decision by WWE or not is unknown, but it’s certainly a weird decision regardless. Give the show a break, WWE! 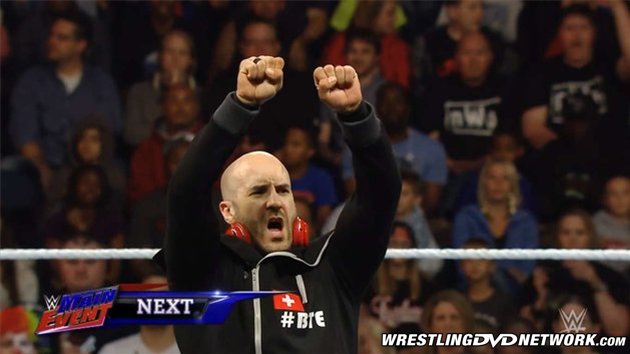 This episode of Main Event aired on July 7th of this year, about two and a half weeks before being uploaded. Last week’s edition was a decent episode with a hot ending that made it worth watching. This week was even stronger throughout with a rematch of last week’s affair.

You can’t go wrong with Cesaro and Luke Harper going at it. Add in Neville and the Lucha Dragons on a show and you know it’s gonna perform well. Definitely check this out for the action. Also worth mentioning, Jerry “The King” Lawler replaces JBL on commentary again but honestly, I’m not hating it. The King has been significantly better on SmackDown working with Byron and Tom Phillips, and now on Main Event with Rich he performs better as well. He’s no prime Lawler, but he’s a step up from what we’ve had. As always, skip the near three week old recaps, obviously. 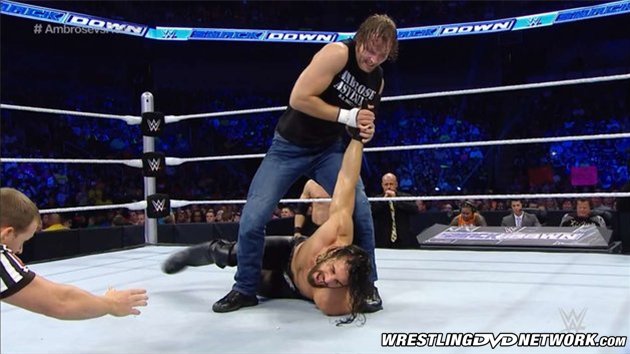 Lastly, the June 25th edition of SmackDown titled “Holy Toledo” was added to the WWE Network. As usual, it’s the weekly shows on a 30 day delay so for those who have watched them a month ago this won’t mean much. To sum this episode up best, I’d say it was “same old, same old”.

SmackDown has a reputation for being RAW-lite, which for the most part I don’t often agree with. Usually SmackDown does something first, then RAW does it after. This episode though just felt like everything we’ve seen before. The eight man tag was fun, and despite being same-y, the main event was good, but it’s just not worth a re-watch.

– Dolph Ziggler (with Lana) vs. Sheamus

Skip it (unless you missed it).