Two Hulk-themed DVDs are about to be added for your streaming pleasure, in addition to a first airing of a Madison Square Garden live event which saw the birth of Hulkamania!

[Thursday 1/22 – 6pm EST]
– The “Hulk Hogan’s Unreleased Collector’s Series” WWE DVD released back in 2009.
– The first showing of it on WWE Network and the first Hogan DVD to be added.
– To be aired as a condensed 2 hour “Best of” version. 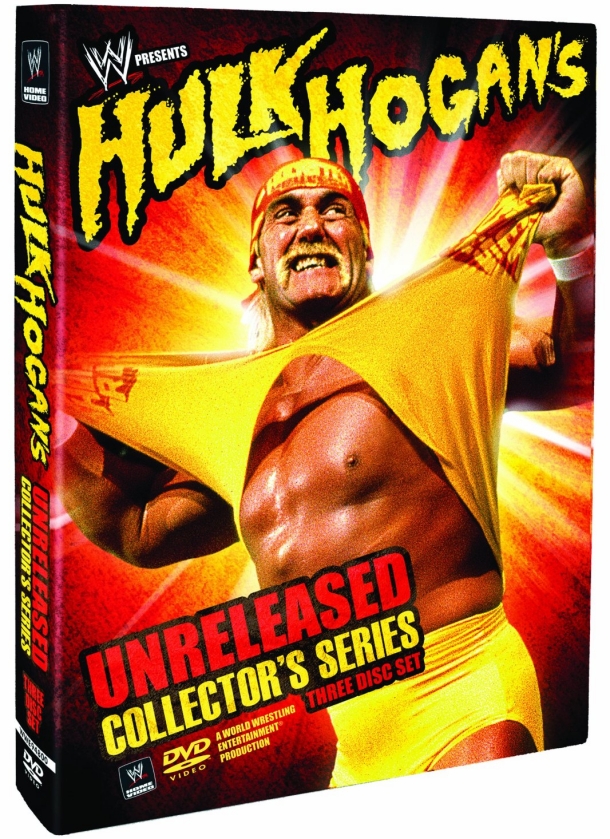 [Friday 1/23 – 12pm EST]
– A Madison Square Garden live event featuring Hulk Hogan vs. Iron Sheik.
– The first showing of the event, airing on the 31st anniversary of the birth of Hulkamania!
– Also featuring Orndorff’s MSG debut and Piper’s re-debut after a 5 year absence. 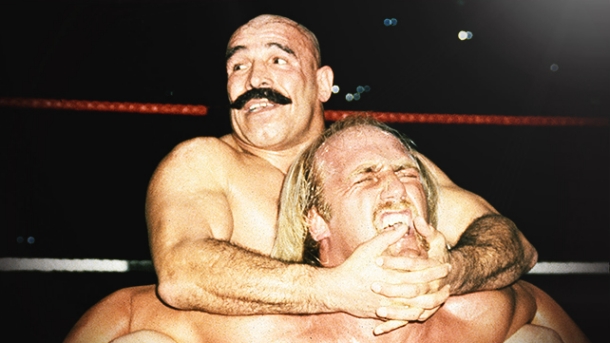 The Rise and Fall of WCW 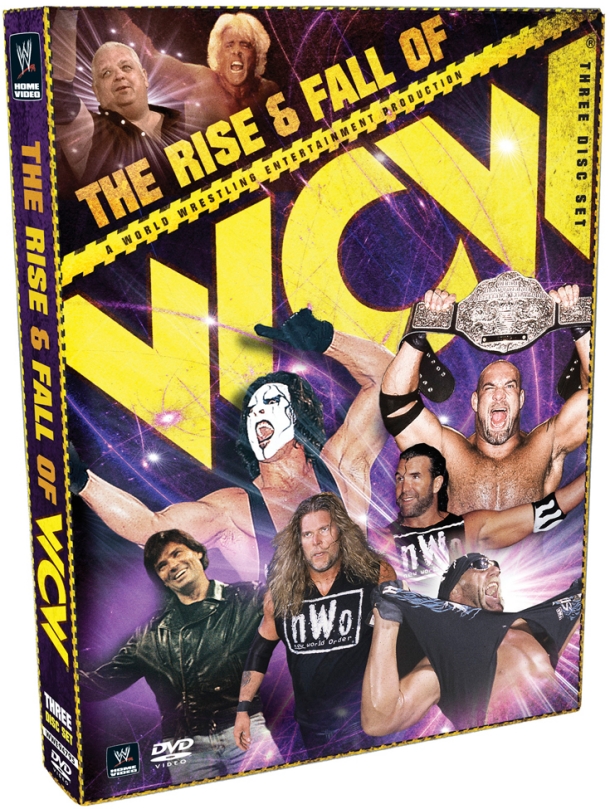 So, what’cha gonna do? Watch these Hulkamania-filled shows on the Network this week!