Hulk Hogan’s TNA status might be up in the air at the moment, should he not resign with TNA could we see another Hulk Hogan WWE DVD in the future?

Some may say that another Hogan DVD is unnecessary, I however would disagree. The previous Hulk Hogan documentary was more than 10 years ago, and with the improvements with WWE features over this time a Hulk Hogan biography is a must. Plus let’s not forget this December will also mark the 30th Anniversary of the birth of Hulkamania!

So for the 29th edition of Fantasy Concept, let’s look at: The Immortal Story of Hulk Hogan… 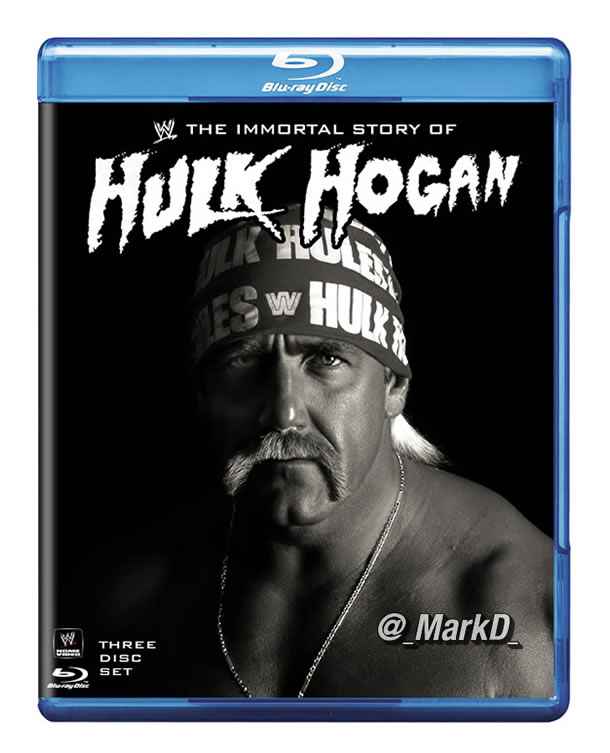 Is there a name more synonymous with sports-entertainment than Hulk Hogan? The key figure in WWE’s rise from regional attraction to worldwide entertainment leader in the 1980s, The Hulkster’s superhuman size and undeniable charisma set the standard for what a Superstar should be.

Now relive the entire “Immortal Story of Hulk Hogan” with this career spanning documentary; hear from Hulk Hogan’s closest confidants, peers and the man himself. This three disc set is also packed more than 30 historic and newly discovered matches from his entire career. 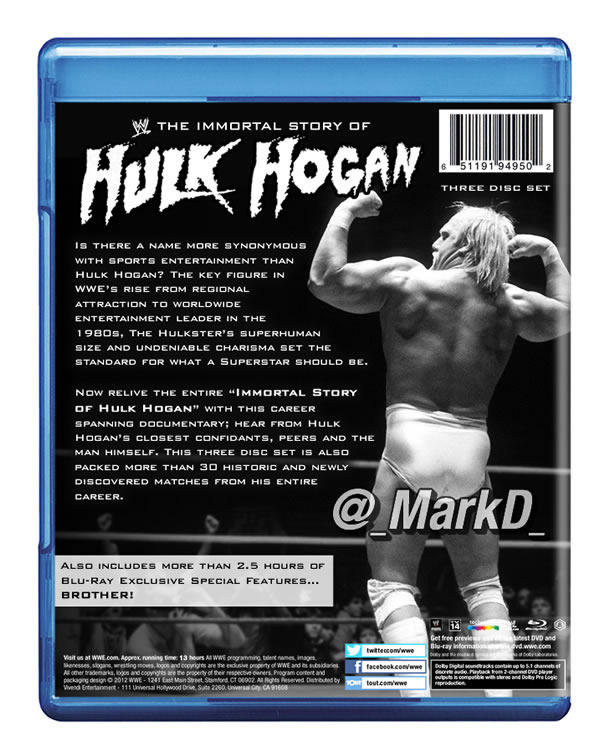 Thank you for Hulkamania…
March to WrestleMania • March 29, 1992

Would this set interest you? It’s great to hear your feedback, so please use the comments section below or tweet me @_MarkD_