Looks like Mark has been busy, this time coming up with not one but two newly designed concept covers for a future WWE DVD releases he hopes happens.

WWE In Your House: The Complete Anthology.

WWE The History of the Women’s Championship.

These were two titles also voted on by you in our year-end poll as 2012 WWE DVD’s you’d like to see hit stores. 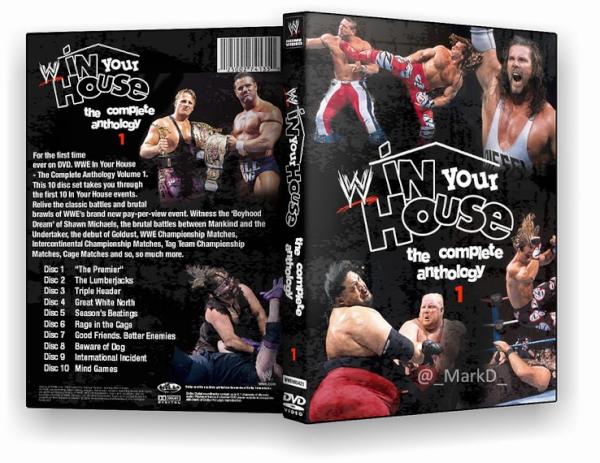 In the running of this site an In Your House WWE DVD is most certainly one we hear about from readers the most, along with queries on the continuation of the Survivor Series Anthology. We feel at this point, given recent trends, if WWE were to go ahead with an In Your House themed release it would most likely be a “Best of” compilation, rather than full Anthology. That said, we’ve haven’t heard any rumblings of this one being in the works regardless. 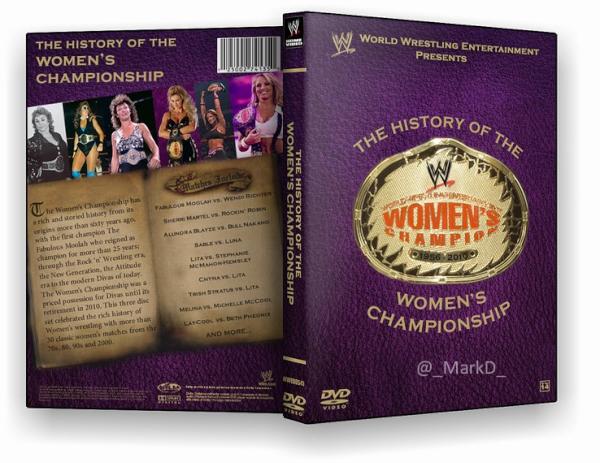 The same applies to a DVD on the Women’s Championship, in that we haven’t heard any news on it being planned. I guess you could say the Divas DVD that WWE had considered producing in 2010, which didn’t happen, falls somewhat close.

Do these two proposed WWE DVD’s interest you? Sound off in the comments below!