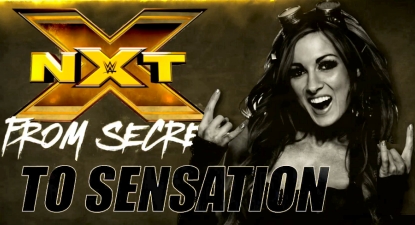 Heads up, Amazon have just dropped the price of “NXT: From Secret to Sensation” to only $17.89 — click here to Amazon.com to grab the deal.

The new WWE DVD set, the company’s second on the NXT brand to date, will land in stores in less than a week. A UK exclusive Blu-ray edition is scheduled to hit the UK this coming Monday.

Check out the intro video to the documentary portion, right here:

As you can tell from the clip, the main feature is set to count down the Top 25 Greatest Superstars to have passed through NXT. The documentary will feature several past and present stars as talking heads and run for a total of 1 hour and 28 minutes.

Charlotte Flair is one such NXT alumni that graces the list. WWE Home Video UK has a sneak peek:

We showed you photos of the NXT DVD before the official release and now we have an early look at “Double Feature: No Mercy & Hell in a Cell 2017”.

This November WWE Home Video offering combines RAW’s No Mercy PPV with SmackDown Live’s Hell in a Cell PPV as a 2-disc DVD set that packs in some monstrous matches the likes of: Brock Lesnar vs. Braun Strowman, John Cena vs. Roman Reigns, and Shane McMahon vs. Kevin Owens.

Speaking of Kevin Owens, he’s the Superstar featured on the trading card inside this DVD.

Thanks goes out to WDN readers Matthew Tremble and “Frank The Tank” who have both spotted the double pack on sale early ahead of the street date next Tuesday. 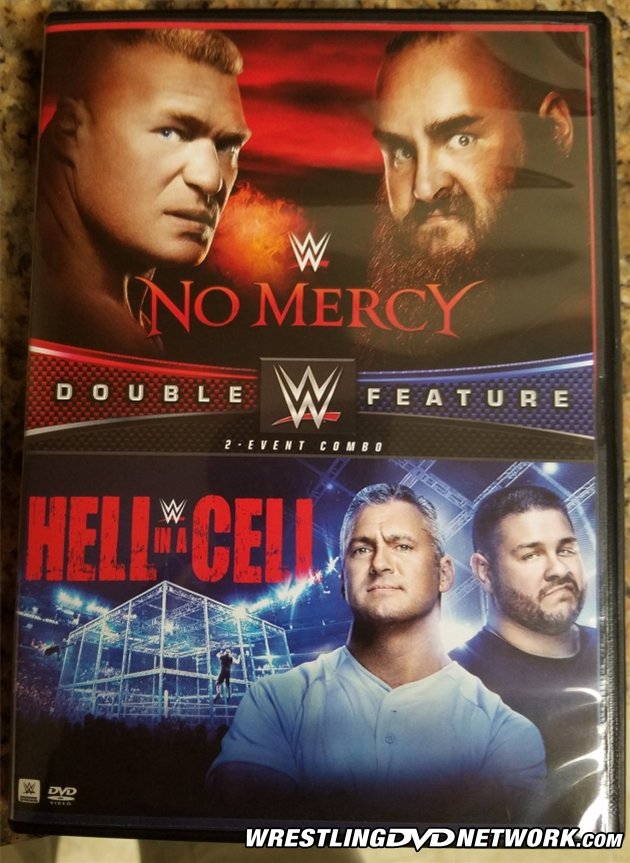 “The Beast Incarnate” Brock Lesnar and “The Monster Among Men” Braun Strowman tear each other apart in Los Angeles for the Universal Championship.

In a WrestleMania-worthy dream match, The Cenation does battle against The Roman Empire as John Cena faces off with Roman Reigns for the first time ever. Alexa Bliss defends the RAW Women’s Championship against Bayley, Sasha Banks, Emma, and Nia Jax in a Fatal 5-Way Match. Plus More!

The Superstars of RAW show no remorse, no retreat, and NO MERCY! 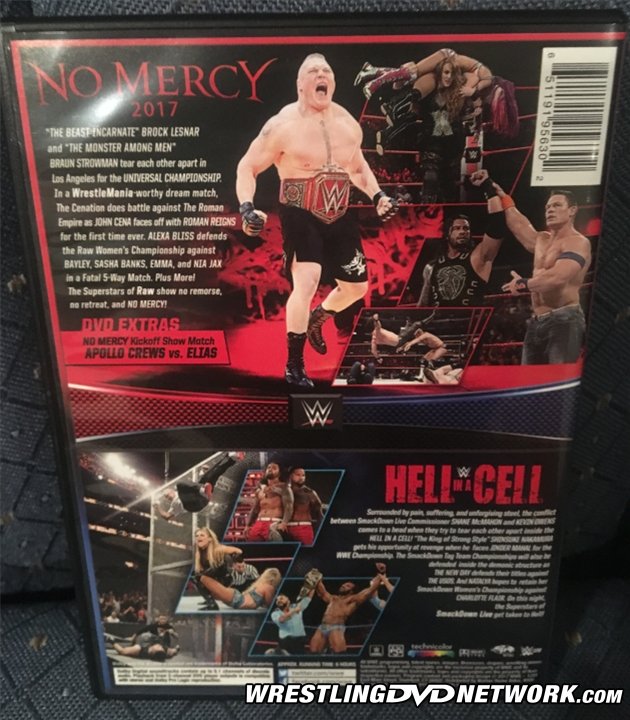 Surrounded by pain, suffering, and unforgiving steel, the conflict between SmackDown Live Commissioner Shane McMahon and Kevin Owens comes to a head when they try to tear each other apart inside the Hell in a Cell!

“The King of Strong Style” Shinsuke Nakamura gets his opportunity at revenge when he faces Jinder Mahal for the WWE Championship. The SmackDown Tag Team Championships will also be defended inside the demonic structure as The New Day defends their titles against The Usos. And Natalya hopes to retain her SmackDown Women’s Championship against Charlotte Flair.

On this night, the Superstars of SmackDown Live get taken to Hell! 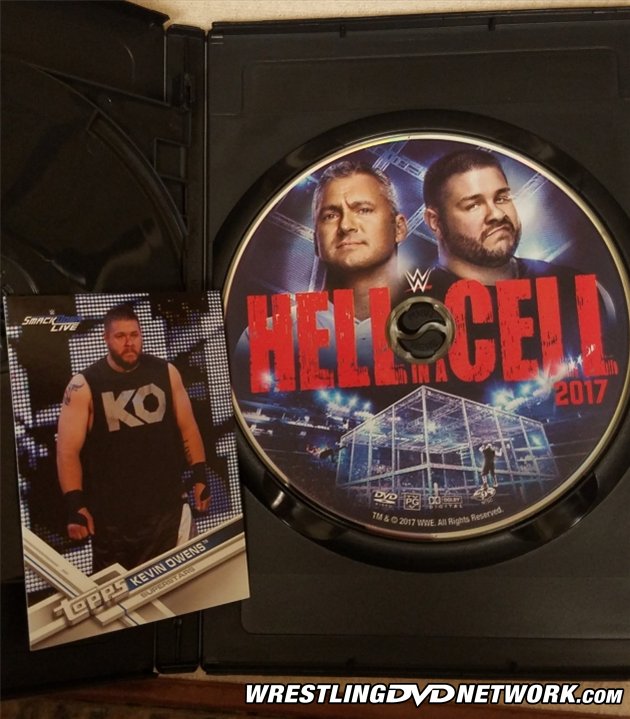 Watch a free 5 minute preview below and go grab your copy! 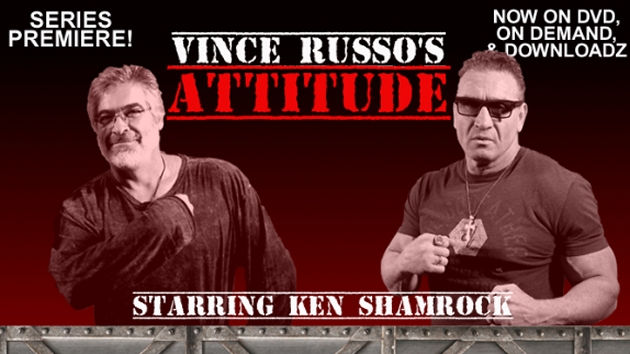 BLU-RAYS ON A BUDGET: This eBay Watch is all about the Blu-rays; all of the Blu-ray bargains up for grabs on the auction site this week, including a massive lot of them currently only $5.50! 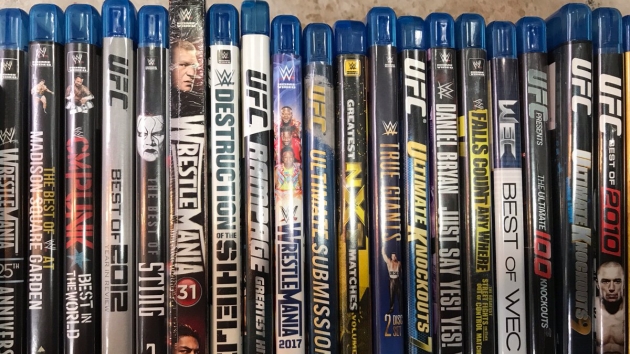 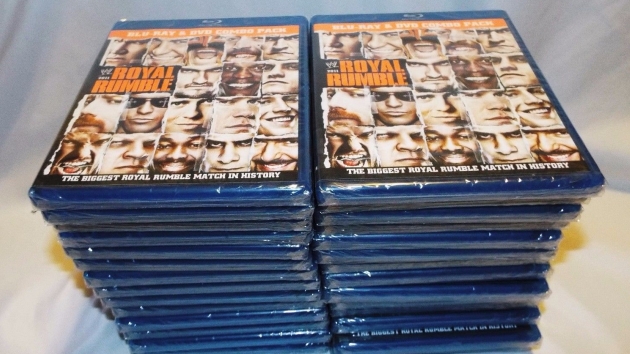 And all these individual Blu-rays going crazy-cheap in the next few days. Happy bidding!