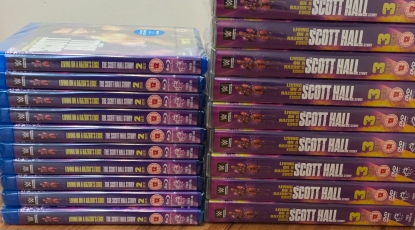 You’re just 1 WEEK away from getting your hands on WWE’s Scott Hall DVD or Blu-ray!

Heads up, both editions just went up on WWEShop.com ready for the release next week.

Today we can show you an exclusive teaser of “Living on a Razor’s Edge: The Scott Hall Story” featuring the opening to the documentary, which sees Scott visit the “Doll House” parking lot.

That’s the site of a 1983 altercation which resulted in the death of a man and Hall being arrested, then charged, with second degree murder! The clip sets the tone for the entire documentary.

And if that’s not enough, a “First Look” airs later this week – check the WWE Network Schedule.

If you’re having any trouble playing the clip, try the direct link.

Take a look inside the finished product with these pre-release photos of both the DVD and Blu-ray; you’ll notice differences in the disc art depending on which version you pick up. Pictured here are the UK sets that will be officially made available this time next week. 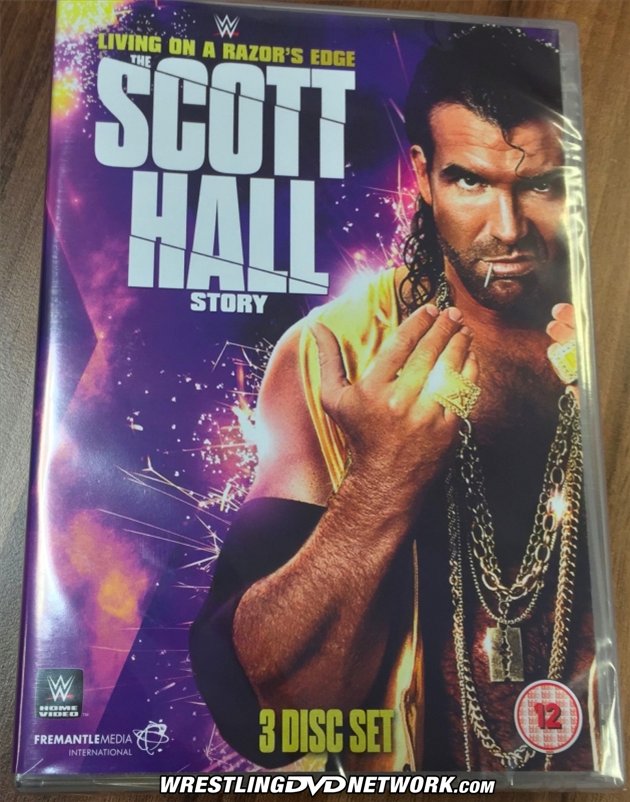 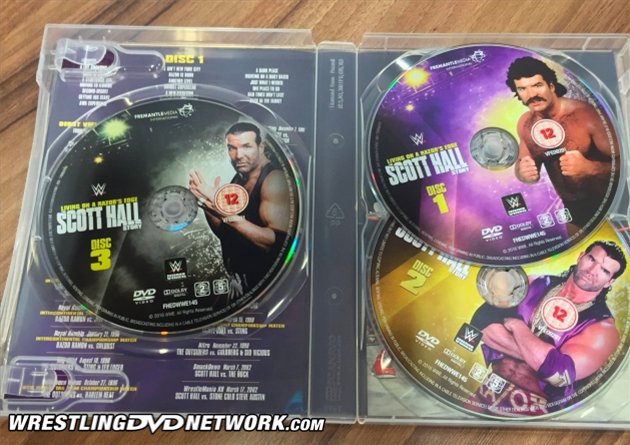 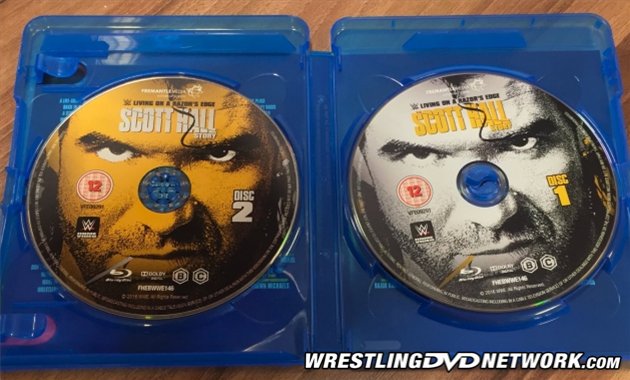 Below, check out new shots of “The History of the Hardcore Championship: 24/7” DVD!

In addition to Payback 2016 being released today on DVD and Blu-ray to the UK, fans there also now have the chance to pre-order the Hardcore DVD and Blu-ray for September. 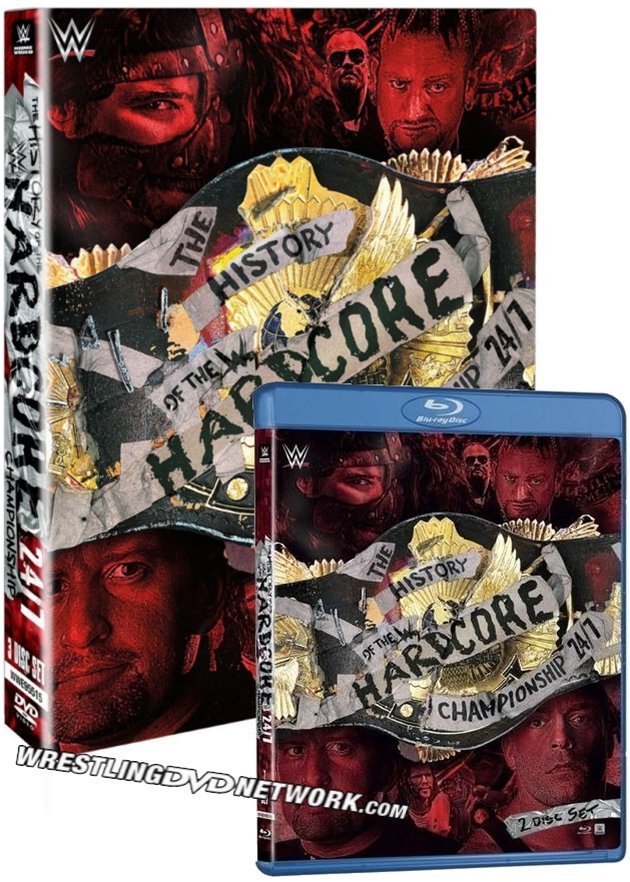 This eBay seller has a whole bunch of classic and fairly recent WWE DVD titles up for grabs in $0.99 auctions expiring today and tomorrow, including all of these (and loads more): 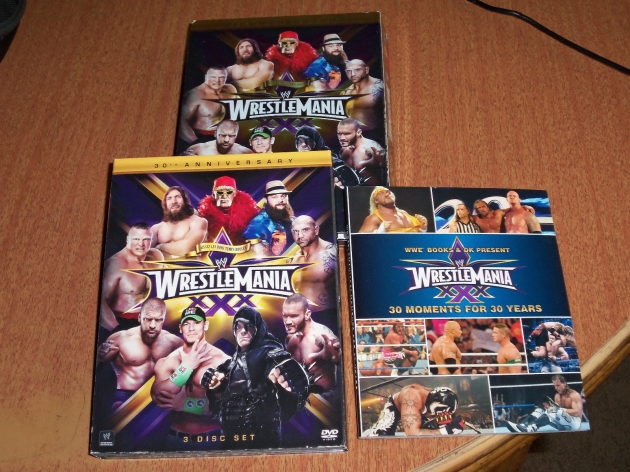