Let’s now get a look at the Blu-ray edition of Ultimate Warrior – The Ultimate Collection before tomorrow’s release! Also check out the intro video below.

The Blu-ray hits US stores tomorrow. Get your copy on order now – it’s priced around the $24.96 mark both here on Amazon.com and over at WWEShop.com. 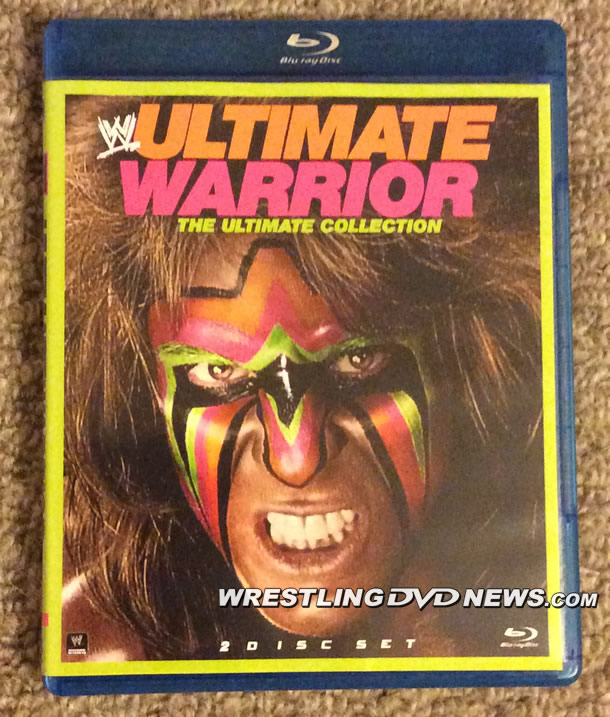 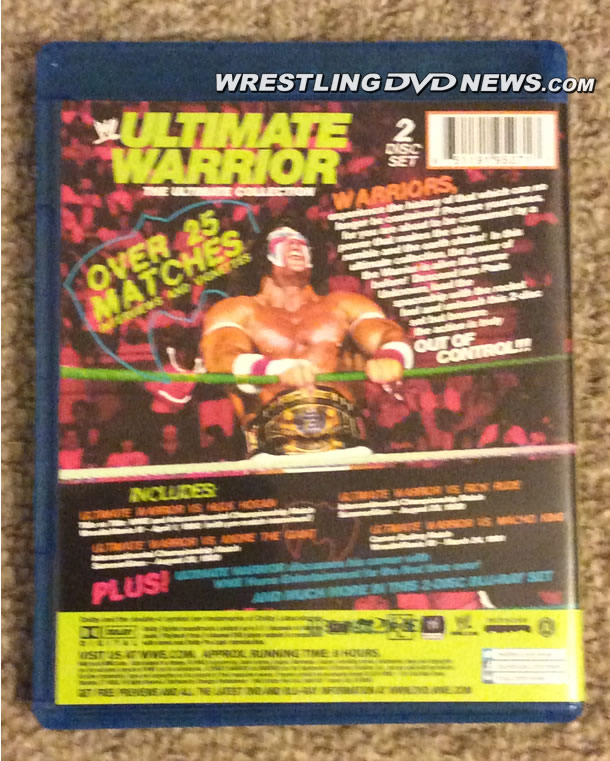 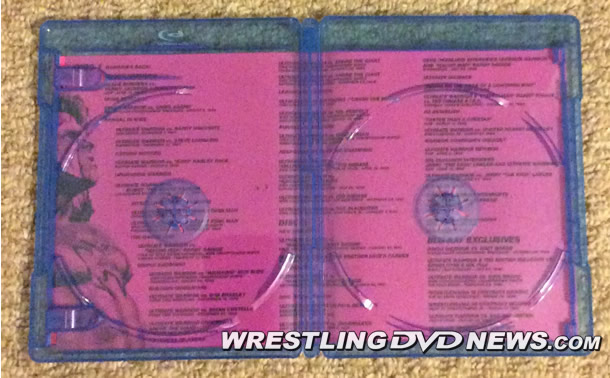 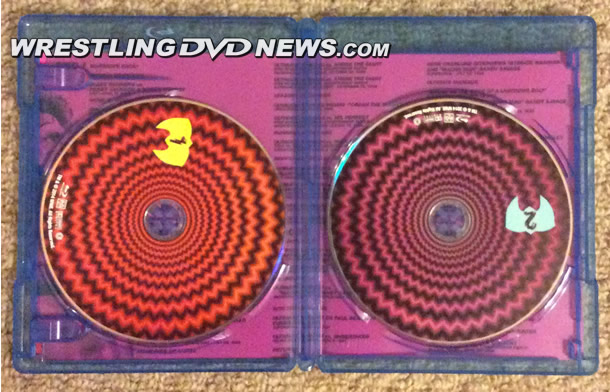 Ultimate Warrior – The Ultimate Collection releases tomorrow on both DVD and Blu-ray formats. It’s a compilation of more than 25 Ultimate Warrior matches, promos and new interviews with the man himself. Look for our review soon and below for more release dates.

Heads up, you can get 20% off orders here on WWEShop.com today with code “RAW“. This time it applies to nearly all merchandise lines on the site.

The code also works on new WWE DVDs and Blu-rays too, including the Warrior pre-order.