THREE matches are unveiled. Check back daily as we reveal content plans for WWE’s 2015 DVD and Blu-ray set – “The Road Is Jericho: Epic Stories & Rare Matches from Y2J”.

WWEDVD.co.uk will be releasing “The Road is Jericho” to fans in the UK and Europe this March. Look out for their pre-order announcement in the coming weeks.
JERICHO WEEK – DAY 2 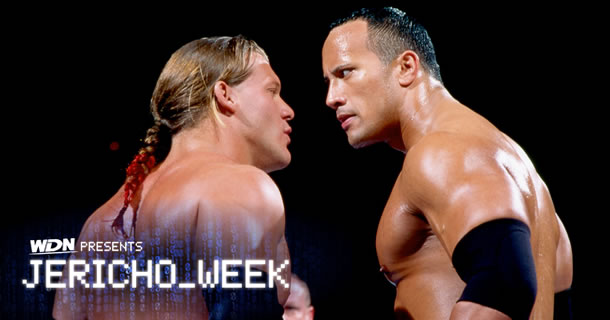 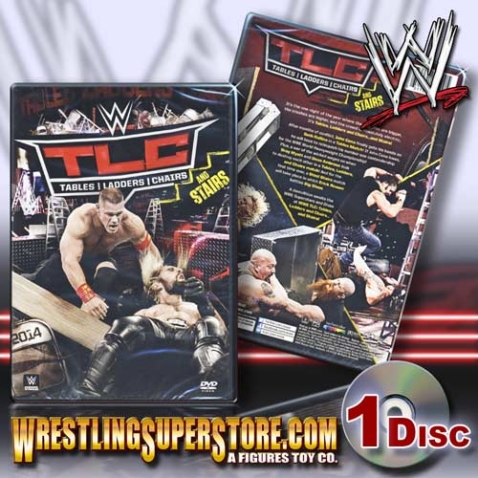 There’s some more indication now that the upcoming Ultimate Warrior WWE DVD and Blu-ray will contain a new documentary feature. A tweet posted yesterday by Warrior’s widow, Dana, mentions that they were finishing up the filming of the DVD in New Orleans.

Last month, the synopsis hinted at the “full story” being told, and when the DVD/Blu-ray was first listed on Amazon the title there was simply “Ultimate Warrior Documentary”.

As mentioned, the Ultimate Warrior – Always Believe DVD/Blu-ray will be released in April. 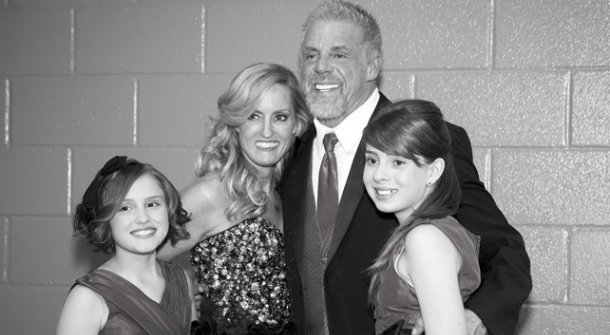 Bittersweet to be back in New Orleans but so special to finish the DVD here. Loving the chance to see our WWE family. xo Dana

The final episode of “The Monday Night War” will air on the WWE Network tonight!

“Monday Night War Vol. 1: Shots Fired” is planned to be one of two physical DVD/Blu-ray volumes of the series and contain the first 10 episodes. For reasons unknown, the release date was recently pushed back from March to June, with the Chris Jericho set taking its place. 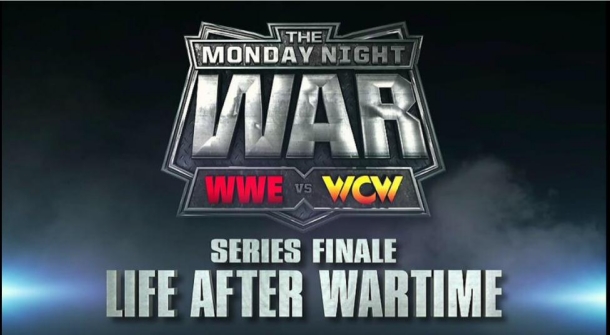 You can submit questions to Poffo for use in the DVD at KayfabeCommentaries.com.