Two reveals today, including a dark match! Check back daily for exclusive coverage of WWE’s 2015 DVD and Blu-ray – “The Road Is Jericho: Epic Stories & Rare Matches from Y2J”.

WWEDVD.co.uk will be releasing “The Road is Jericho” to fans in the UK and Europe this March. Look out for their pre-order announcement in the coming weeks.
JERICHO WEEK – DAY 3 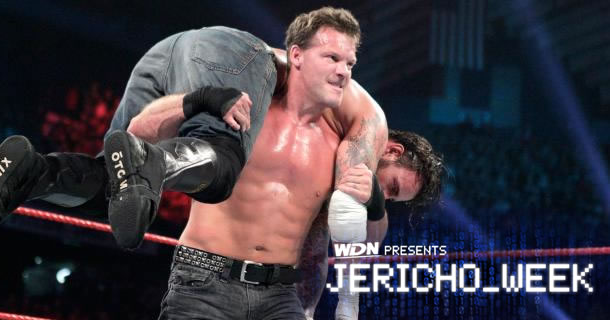 Today only, WWE has the new Macho Man: Randy Savage Story, Best of Sting and Ultimate Warrior Collection DVDs on sale for just $9.99 each!

Click here to find the DVD/Blu-ray deals – today only at WWEShop.com.

Listed below are some of the best deals in the 1-day DVD/Blu-ray sale:

SAVE MORE: Promo code “WWEAFFDVD1” is working for a further 20% off the sale prices (with the exception of the Macho Man DVD). Alternatively, promo code “DVDWWE5” gives $5 off orders $30+, so that works on the Randy Savage Collector’s Edition set.

Click here to find the DVD/Blu-ray deals – today only at WWEShop.com.

Yesterday’s TLC(S) 2014 DVD was the first WWE DVD to be released to the United States this year and the first under the new Home Video distributor, Warner Brothers.

There are no new logos visible on the packaging and the appearance is the same as usual. However, written in the small print on the back is “Distributed by Warner Home Video”. 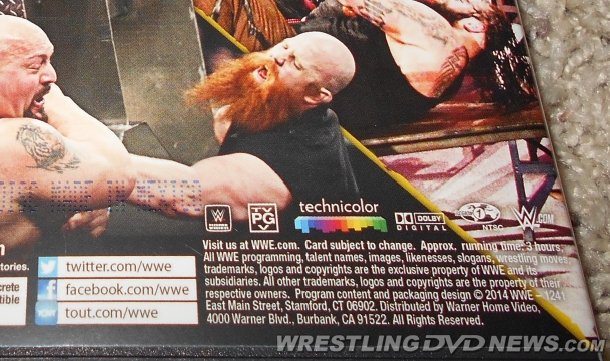 Auctions for 3 of the RAREST Region 1 WWE DVDs in existence are expiring over the next few day – Judgment Day 2002, Vengeance 2002 and RAW Homecoming. Links below. 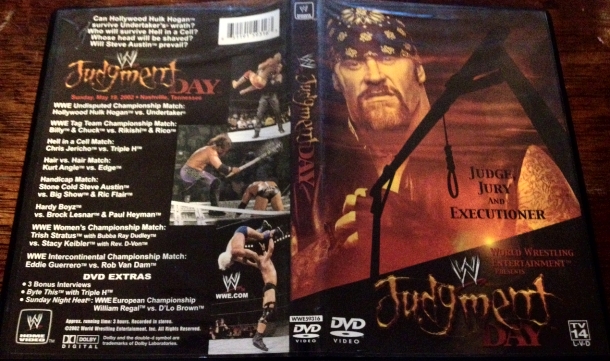