Don’t be an assclown, check back in with us over the weekend for the last two days of exclusive WWE “Road Is Jericho: Epic Stories & Rare Matches from Y2J” DVD/Blu-ray coverage.

WWEDVD.co.uk will be releasing “The Road is Jericho” to fans in the UK and Europe this March. Look out for their pre-order announcement in the coming weeks.
JERICHO WEEK – DAY 5

TEASER: Can you break the code? If so you’ll learn one of tomorrow’s match reveals….

This RAW match was the first televised one-on-one meeting between Chris Jericho and this legendary superstar; in fact it was so big that it required a little extra refereeing! What is the match we’re referring to? Leave a comment below this article with your guess. 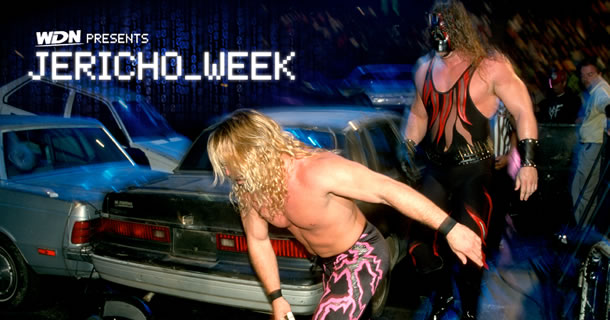 It will hit US stores on March 10th, UK/Europe on March 16th, and Australia on April 1st.

WWEDVD.co.uk revealed this video clip shown below, which previews Zeb Colter’s alternate commentary on the Fatal Four-Way Match from Smackdown.

Pre-order your copy of the RAW/SD 2014 DVD for February by clicking here. 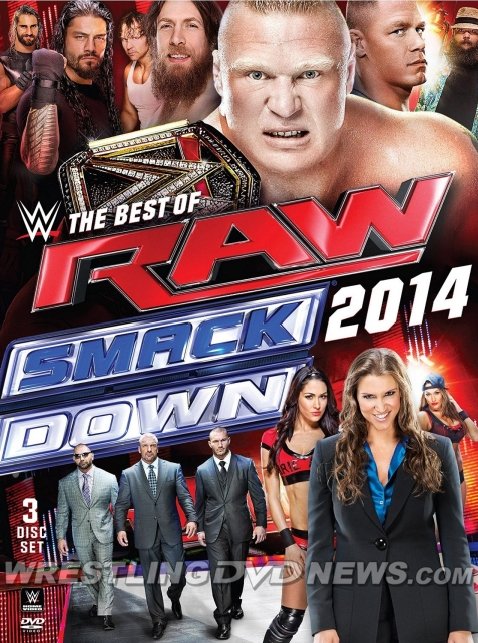 Use promo code “RUMBLE” at WWEShop.com. 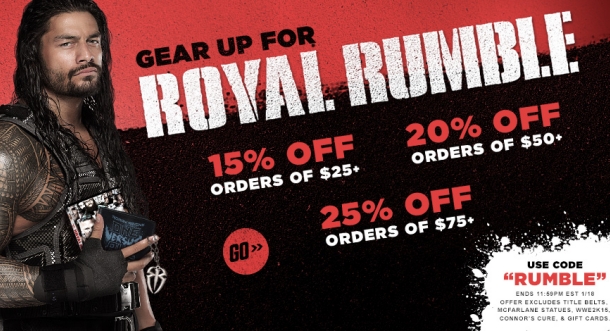 DEALS: 15 rare and out-of-print WWF/WWE DVDs to look out for today, all of which are expiring in eBay auctions for decent prices. They include the likes of WrestleMania 17, Austin vs. McMahon, Chris Benoit: Hard Knocks and the “Collector’s Edition” Trish Stratus DVD!