“It’s Good To Be The King: The Jerry Lawler Story” is on the way for a WWE DVD/Blu-ray release soon, but the only content announcement made so far has been that it will include a 1 hour and 25 minute career documentary as its main feature.

That all changes this week, exclusively here at WrestlingDVDNews.com, as each day we reveal matches and extras planned for this highly anticipated set!

WWEDVD.co.uk is scheduled to release the Jerry Lawler DVD/Blu-ray FIRST to fans in the UK and Europe this May! Look for a pre-order announcement in the coming weeks.
DAY 1 – King vs. The Territories

The DVD and Blu-ray will feature a documentary main feature, along with a host of matches and extras – as revealed here at WDN for Jerry Lawler Week! It will release to the UK and Europe on May 18th, to the United States on May 19th, and to Australia on June 3rd.

This new cover shot of the “ECW Unreleased Vol. 3” Blu-ray has come through. As mentioned, it’s on the way for April and packs in 9 hours of footage including 28 matches! 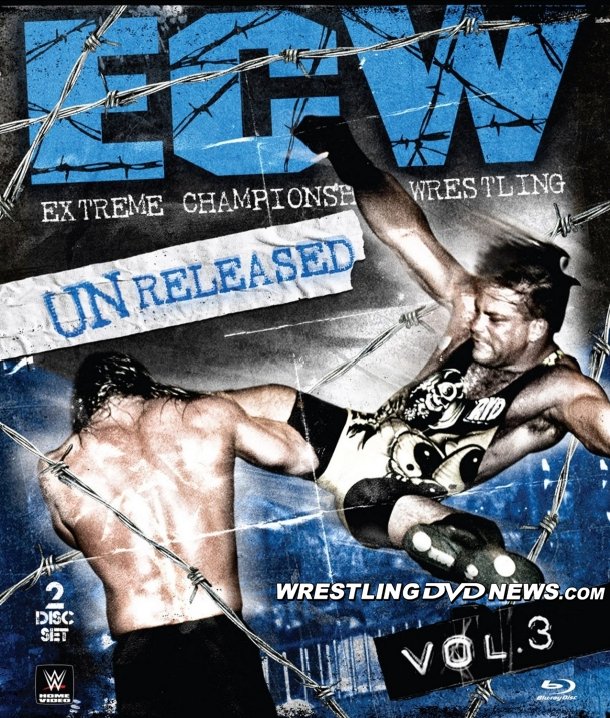 Speaking of covers, here’s the planned artwork for the “Signature Edition” of Kayfabe Commentaries’ new YouShoot DVD with Alberto Del Rio. 50 signed copies will be available for purchase when the DVD releases next week through KayfabeCommentaries.com. 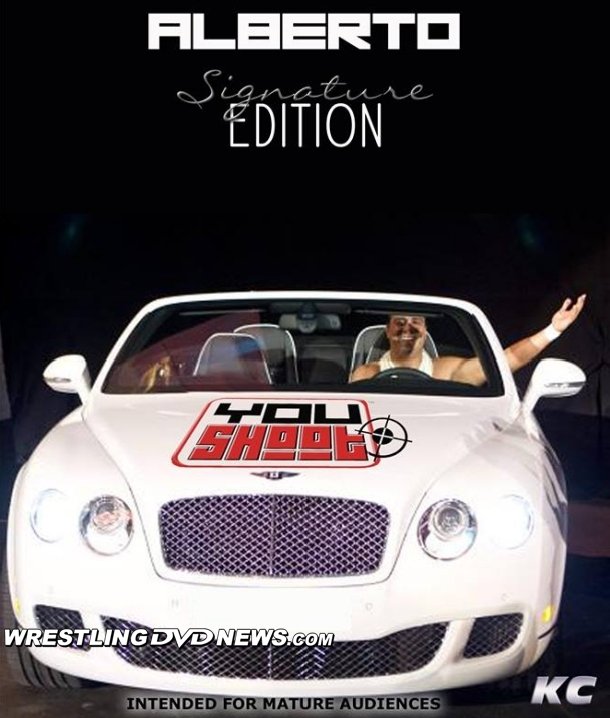 “Destruction of The Shield” released today to fans across the pond in the UK and Europe! 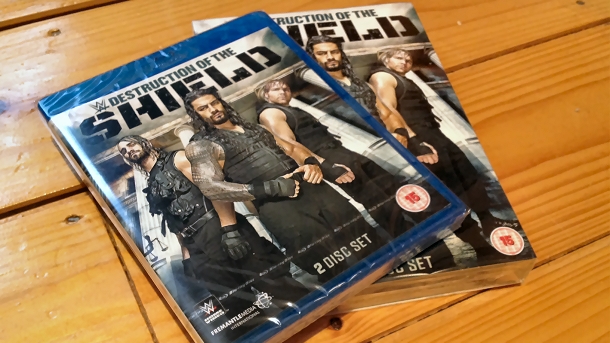 “The Road Is Jericho” will release to the United States tomorrow. You can watch a preview of the Home Video before it hits stores on WWE Network tonight immediately following RAW.

Promo code “SAVE20” gives 20% off everything (today only with no minimum spend required) over here at WWEShop.com and that includes the new Jericho DVD or Blu-ray.

Keep an eye on these eBay auctions today and tomorrow for a few tricky to find WWF/WWE DVDs – including the rare US version of Judgment Day 2002 and the sampler discs of RAW Diva Search and The History of the WWE Championship! 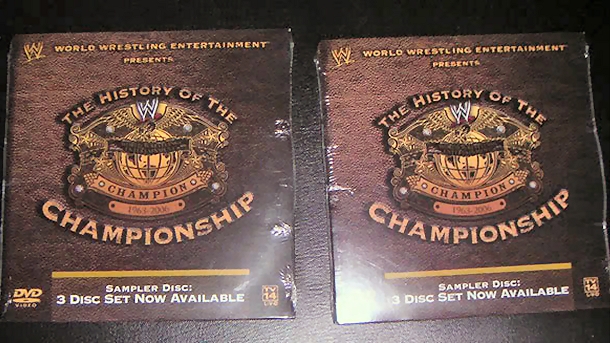