So far we’ve had matches and extras revealed for Lawler’s new WWE DVD/Blu-ray set in the themes of “King vs. The Territories” and “King vs. Cole”, so what’s next?

WWEDVD.co.uk is scheduled to release the Jerry Lawler DVD/Blu-ray FIRST to fans in the UK and Europe this May! Look for a pre-order announcement in the coming weeks.
DAY 3 – King vs. ECW

WWE will release “It’s Good To Be The King: The Jerry Lawler Story” on May 19th, 2015. You can pre-order a copy of the DVD or Blu-ray now by clicking here to Amazon.com.

The official trailer for the WWE Fastlane 2015 DVD has surfaced, which you can watch below. The Fastlane DVD will release to fans in the United States next month.

Roman Reigns and Daniel Bryan will be featured on the cover artwork. The Blu-ray edition of the PPV event, although referenced in the trailer, is a UK exclusive planned for May. 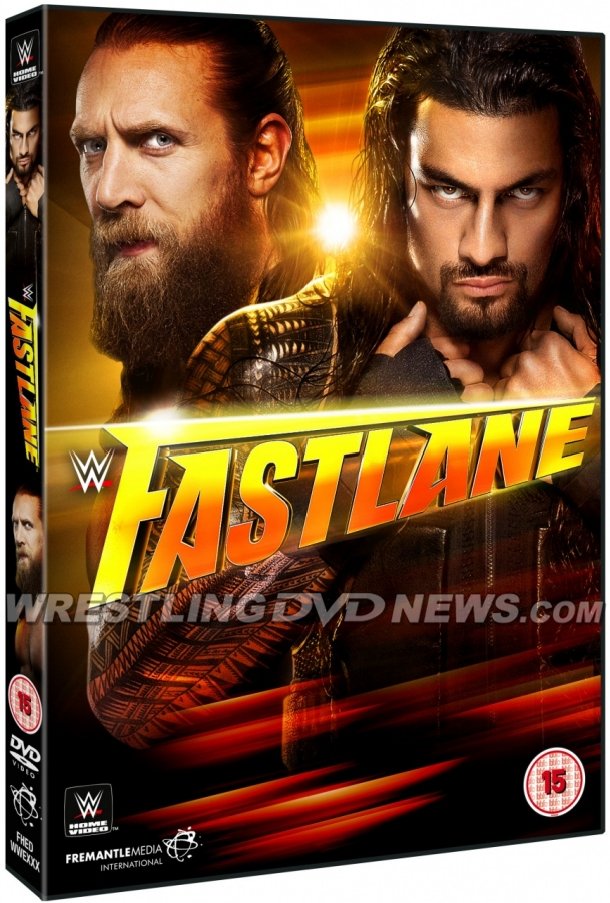 Get your copy of the WWE Fastlane 2015 DVD/Blu-ray…

– Australia: Get your DVD from WWEDVD.com.au for April 29th.

We noted last week that the “Daniel Bryan: Just Say Yes! Yes! Yes!” DVD will have an extended version of the WWE Network documentary, running for 1 hour and 6 minutes.

That’s still the case and we’re hearing that the rest of the set will be made up of 15 or so matches and segments, a new interview with Bryan on each of those moments, plus a handful more matches, interviews and extra “stories” included as Blu-ray exclusives. 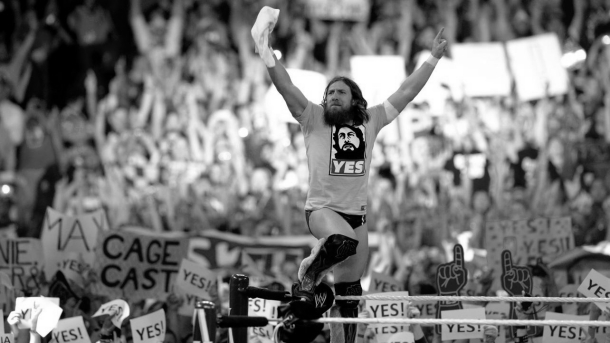 “The Road Is Jericho”, WWE’s new Chris Jericho DVD and Blu-ray set, is now officially in stores across the United States. You can read our in-depth review of the new DVD here or watch a video review below, courtesy of our friends at WhatCulture.com.