Lawler Week has confirmed the inclusion of Memphis Wrestling content in WWE’s new DVD and Blu-ray, “It’s Good To Be The King: The Jerry Lawler Story”, but there’s more!

Dodge the diving fist drop and hit a knee drop, avoid the piledriver and lock on a figure-four…

WWEDVD.co.uk is scheduled to release the Jerry Lawler DVD/Blu-ray FIRST to fans in the UK and Europe this May! Look for a pre-order announcement in the coming weeks.
DAY 6 – King vs. Naitch

WWE will release the new Jerry “The King” Lawler DVD and Blu-ray set to the UK and Europe on May 18th, to the United States on May 19th, following to Australia on June 3rd.

“The Road Is Jericho: Epic Stories & Rare Matches from Y2J” is officially now available on DVD and Blu-ray. Still not got a copy? Here’s a new preview of one of the interview segments in which Jericho discusses his struggles transitioning from WCW to WWE.

Fans in the UK and Europe officially get the Y2J DVD this coming Monday via WWEDVD.co.uk, while fans in Australia have to hold tight until the April 1st release via WWEDVD.com.au.

WDN reader “officialturbo” picked up these WWE DVDs shown in the photo for just $2.99 each in Ollie’s sale. As mentioned, the sale includes various Walmart double packs. 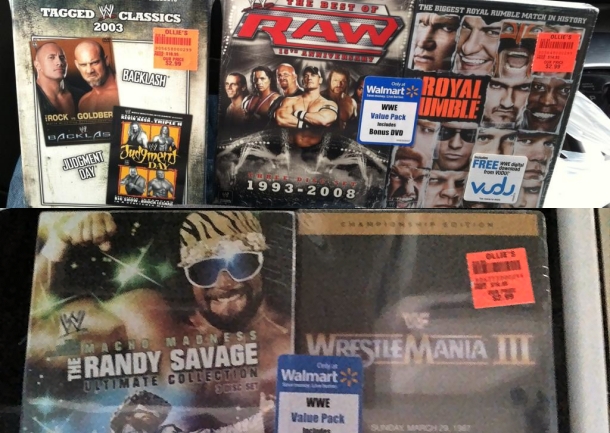 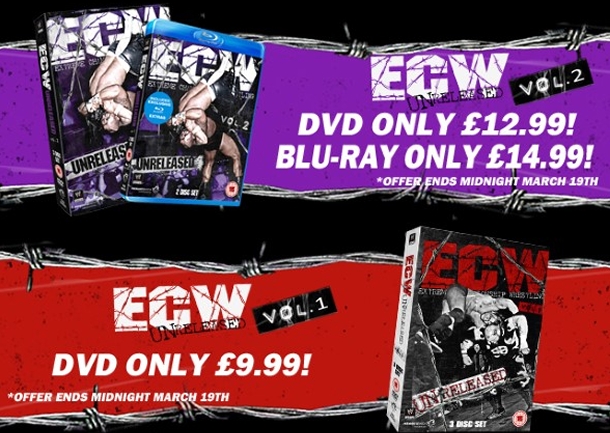 Be sure to check out these deals on WWE Blu-rays (starting from only $0.99 each!) before they expire on eBay later TODAY! There’s nearly 30 different titles all linked to below… 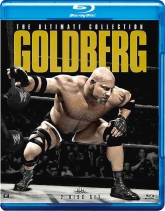