We can now announce the release of Jimmy Hart: Keep on Rockin’, coming to DVD soon!

The JPA Entertainment production is a shoot interview with a twist – Jimmy Hart’s musical career is the focus. Exclusively below, watch the debut trailer and find out first details.

Jimmy Hart’s career in music was prevalent in the WWF and before he ever entered the wrestling business. He was a vocalist of The Gentrys in the 60’s, who went on to have a million selling record “Keep on Dancing” and success in the Memphis area. Into wrestling, Hart composed a couple of songs for events such as SummerSlam and WrestleMania, plus many WWF/WCW entrance themes for wrestlers the likes of Shawn Michaels, Honky Tonk Man, The Hart Foundation, Dusty Rhodes, Ted DiBiase, Hulk Hogan and nWo Wolfpac.

The new DVD will feature a unique “shoot” interview with Jimmy Hart, all about aspects of his musical career. It promises to cover Hart’s time with The Gentrys in the 60’s with discussion on touring with Dick Clark, touring with the Beach Boys, and other stories on the road.

Working with Jerry Lawler on his albums, writing music for Memphis Wrestling, then all things music in the WWF and WCW will be on there too. You’ll hear about the songwriting process, getting demos approved by Vince McMahon, and what it was like recording vocals with Shawn Michaels, Honky Tonk Man and Hulk Hogan!

As you saw in the trailer, intertwined throughout the interview as a bonus will be intimate performances from Jimmy. For the DVD, he sings his favourite songs that he’s written over the years. “Together” (Macho Man & Elizabeth’s wedding song), “Eat Your Heart Out Rick Springfield”, “All American Boys” and “Rap Is Crap” to name a few. 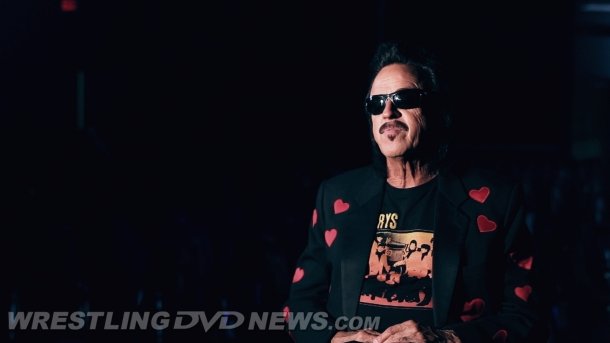 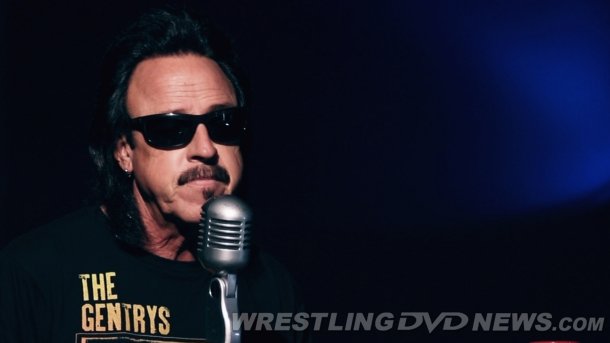 Jimmy Hart: Keep on Rockin’ releases later this month on November 19, 2013! You can pre-order a copy in time for then over at JimmyHartFilm.com and overseas shipping is available. The official synopsis of the DVD follows below.

Go down memory lane with legendary wrestling personality Jimmy Hart as he recalls his most memorable musical moments throughout his illustrious career including:

– Touring with the Beach Boys in the 60’s
– Memories of Dick Clark
– Writing songs for Jerry Lawler
– Pitching song ideas to Vince McMahon
– Recording in Memphis with the Rougeau Brothers
– Randy Savage & Elizabeth singing their wedding song
– Working in the studio with Shawn Michaels
– What Simon Cowell learned from him
– Hulk Hogan’s Wrestling Boot Band Album
– Curt Hennig’s trouble with the Recording Studio
– And So Much More!

“Cool, Cocky, Bad”, “Eat Your Heart Out Rick Springfield”, “Hulkster in Heaven”, “Together”, “Sexy Boy”, and many others!

Look here for WWEShop.com‘s Halloween DVD and Blu-ray sale! It’s the FINAL DAY of the 2 day sale which has lots of titles priced just $4.99 to $9.99. 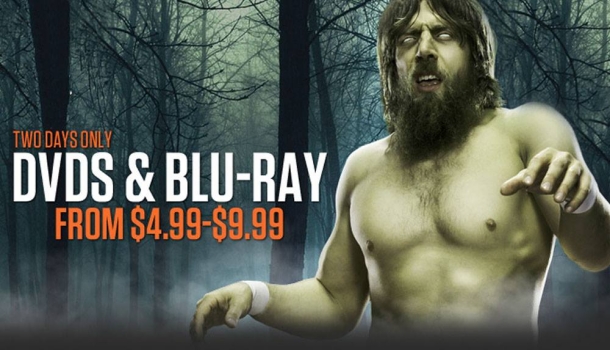