Check in exclusively with WDN every day this week because we’re spilling the beans on match content planned for “THE KLIQ RULES”, WWE’s upcoming DVD/Blu-ray release, which will include a documentary feature on The Kliq and compile more than 20 matches.

The new DVD/Blu-ray set is on the way next month, officially in stores from July 28th and available to pre-order now by clicking here to Amazon.com. The scheduled release dates overseas are August 5th for Australia and September 7th for the UK and Europe. 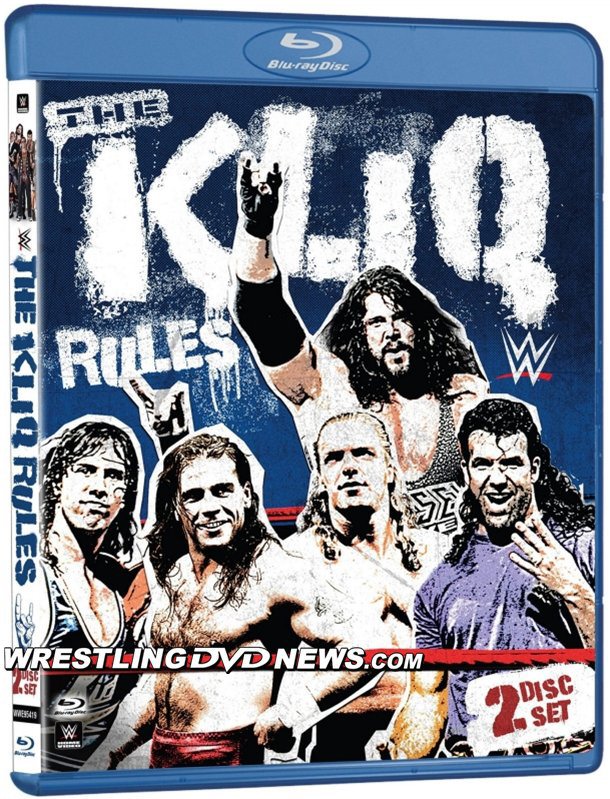 You have until Friday to enter our latest giveaway. Up for grabs is a Leawo software bundle including 1 year licenses to a Blu-ray Ripper and a Video Converter, usually $74.90!

FIVE WINNERS will be chosen and they will get the software bundle AND the choice of any 2 WWE DVDs from all of those pictured below (on a first come, first served basis).

Subscribers to our FREE e-mail list, existing or new, are eligible for the giveaway!

We recently showed photos of the new “Daniel Bryan: Just Say Yes! Yes! Yes!” WWE DVD set which was just released to fans in North America and Australia. Now, with thanks to WDN reader Cesar, shown below are a few snaps of the Blu-ray edition.

The D-Bryan DVD/Blu-ray will hit the UK and Europe 1 week today via WWEDVD.co.uk. 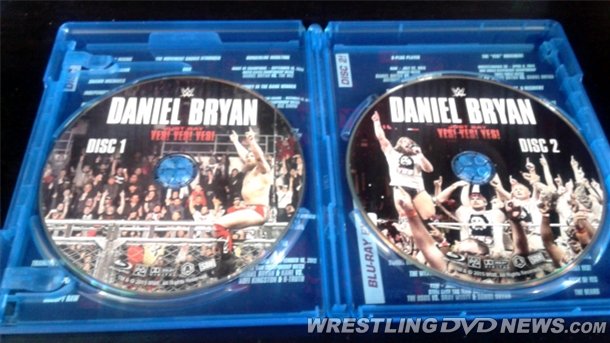 In case you missed it, the full content of “The Monday Night War Vol. 1 – Shots Fired” was revealed over the weekend, including the extras planned for the Blu-ray edition.

Volume 2 is not scheduled for release until September so we’re probably a little while away from finding out the extras for that one. The content of WCW Nitro Vol. 3 will likely come first.

eBay seller “dgtfb1964” has about 20 auctions for RARE WWF DVDs expiring today and other WWE DVD goodies. Find the links below for decent prices on the likes of Survivor Series 2001, WrestleMania 17, WrestleMania 18, Judgment Day 2002, and Vengeance 2002.

Be quick – all of these eBay auctions will be gone tonight! 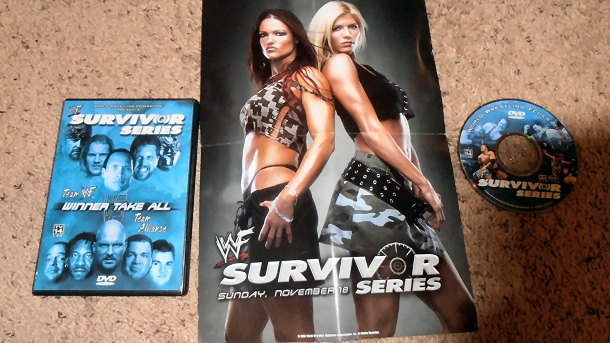