Today it’s HBK day in our special week of exclusive content teasers, getting you ready for the upcoming WWE DVD and Blu-ray release, “THE KLIQ RULES”!

Be sure to check back in with WDN again tomorrow for the final day of KLIQ WEEK.

— No Holds Barred Match for the WWE Championship
Shawn Michaels vs. Diesel
In Your House: Good Friends, Better Enemies • April 28, 1996

How is the match listing shaping up for you so far? Leave a comment below.

“THE KLIQ RULES” will feature more than 20 matches in all, along with a documentary portion. The new WWE DVD/Blu-ray hits stores across the United States next month from July 28th, following to Australia from August 5th, and to UK/Europe from September 7th.

Extreme Rules 2015 is getting a UK exclusive Blu-ray release this month (pre-order now from WWEDVD.co.uk). On top of the standard DVD extras, 5 more will be on the Blu-ray, a mix of matches and segments. 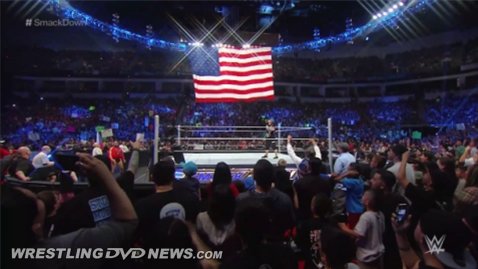 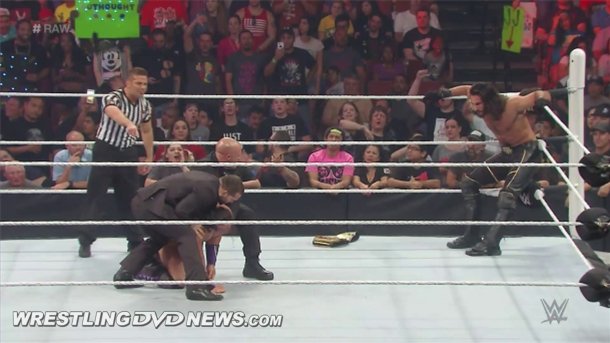 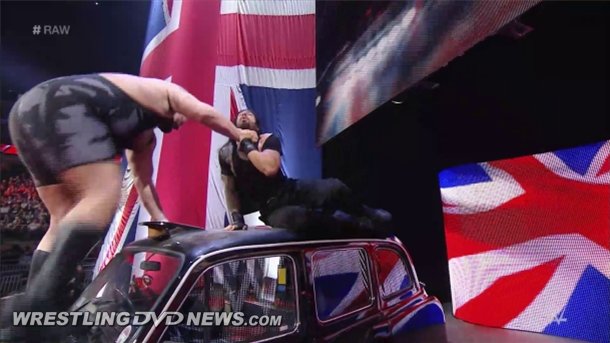 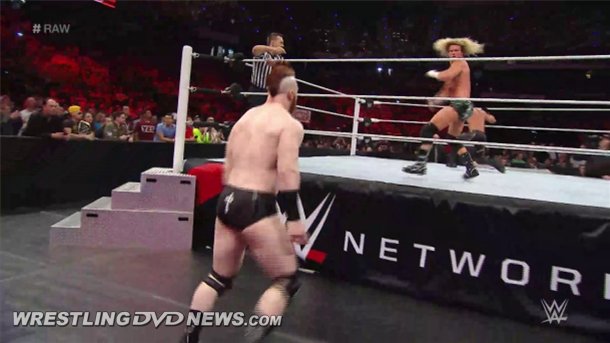 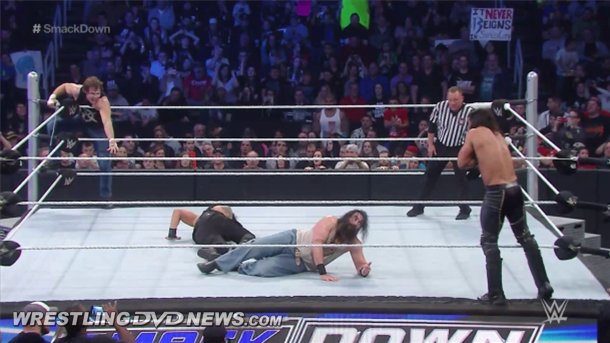 FINAL HOURS: Now is your final chance to enter our latest giveaway!

Later today, five winners will be selected from everybody subscribed to our FREE e-mail list. Prizes include a Leawo software bundle (Blu-ray Player, Blu-ray Ripper, Video Converter) with 1 year license codes, and the choice of any 2 WWE DVDs from those shown above. 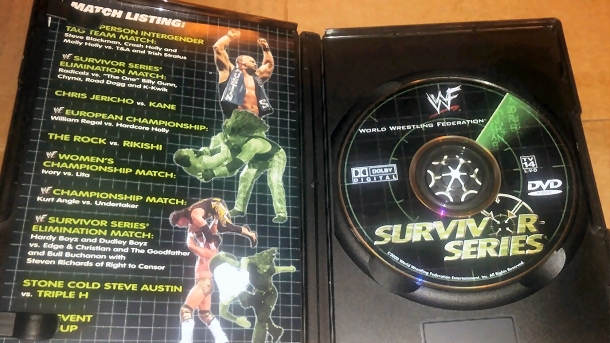 Take a look through them with the links below to find some good deals on WWE Blu-rays like “The Road Is Jericho” and out-of-print WWF DVD rarities like Survivor Series 2000!