We’ve finally reached the weekend and it’s the last day of KLIQ WEEK – have you enjoyed following along with our exclusive match teasers?

Check out all of the matches revealed in this special week at this link: KLIQ WEEK.

Look out for the FULL content next week with documentary chapters and extra matches!

“THE KLIQ RULES” will have a documentary feature and a total of more than 20 matches too. The new WWE DVD/Blu-ray hits stores across the United States next month on July 28th, following to Australia on August 5th, and to UK/Europe on September 7th.

As mentioned, Best Buy in the United States are currently offering the new “Daniel Bryan: Just Say Yes! Yes! Yes!” and “Jerry Lawler: It’s Good To Be The King” sets (on both DVD and Blu-ray formats) for just $9.99 each! You can find the prices online or in-store now.

Thanks to WDN reader Jeffrey for passing along the photo below. 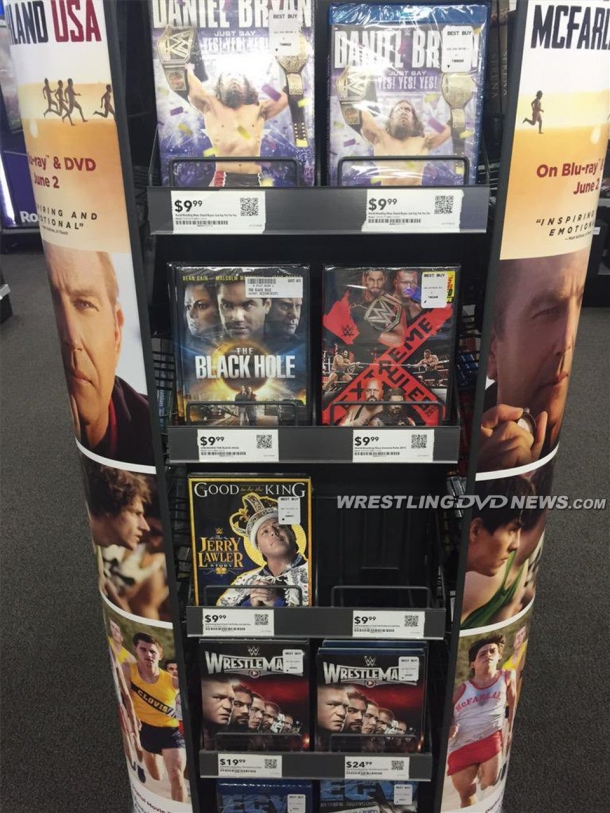 The next WWE DVD release is on the way this coming Tuesday – Payback 2015. Below is a first look at the new DVD in the flesh, courtesy of WrestlingSuperStore.

Get your copy here on Amazon.com for the low price of only… you guessed it, $9.99! 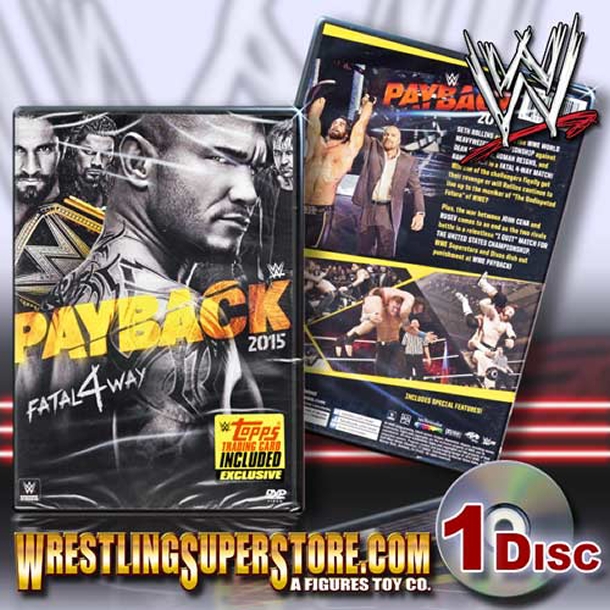 – USA: Click here to pre-order Payback 2015 for this Tuesday!

– Australia: Get the DVD from WWEDVD.com.au July 3rd.

Don’t forget these WWEShop.com codes if you’re placing an order this weekend…

Click here to use the MITB promo codes at WWEShop.com. 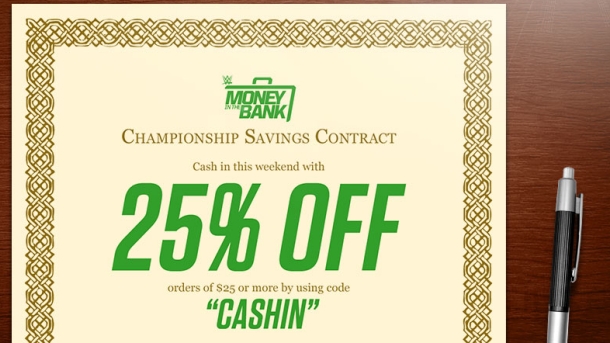 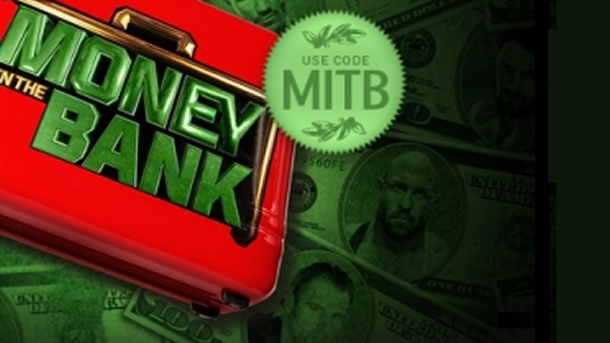