Today is the final day of the very well received $5.99 DVD/Blu-ray sale at WWEShop.com. Even better, there’s FREE shipping on orders $25+ today only across the website.

Right now you could get all 5 of the Blu-ray discs included in the sale (nWo, WM29, Attitude, Austin and Punk) for less than $30 including shipping! All you need is promo code “WWEDVDS” at checkout after choosing the titles you want on this hidden page. 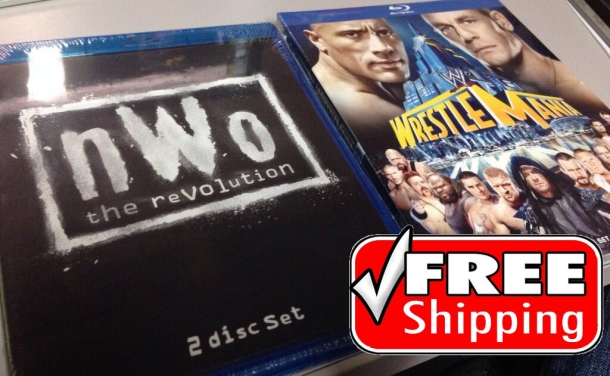 Here’s a few more screenshots taken from WWE’s Money in the Bank Anthology. That’s the next DVD and Blu-ray release to hit the United States and it will be available in stores from October 29th. You can pre-order a copy in time for then by clicking here. 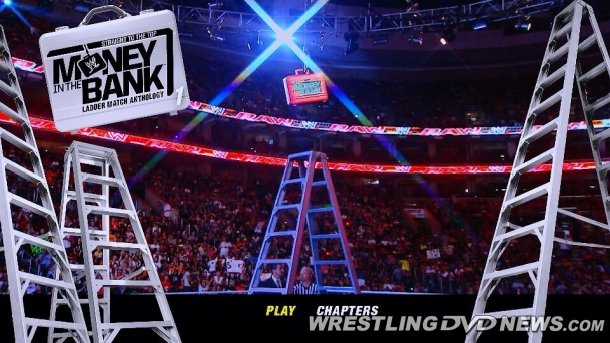 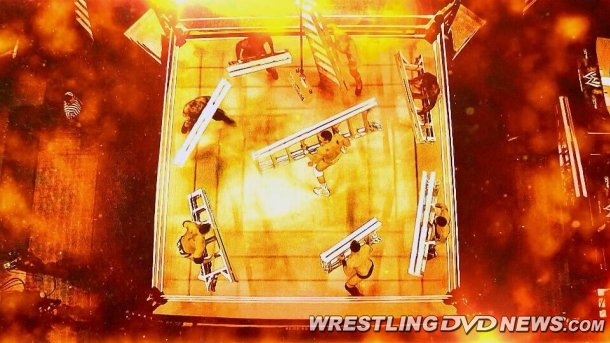 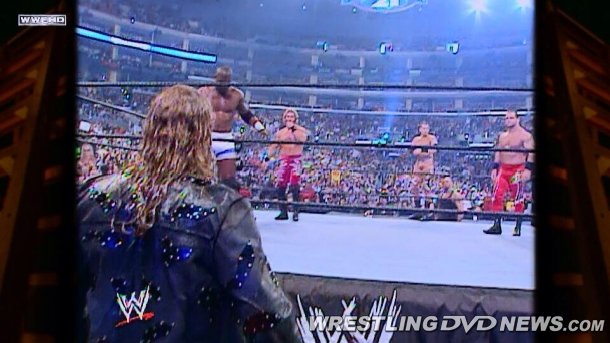 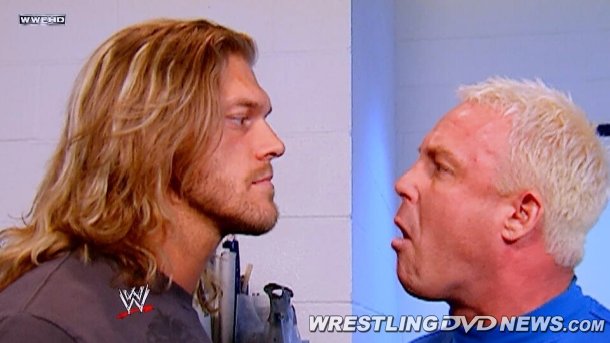 As noted before, it would appear the Blu-ray edition of “Best PPV Matches 2013” was cancelled in the US when listings for it disappeared from the likes of Amazon. A listing for the Blu-ray has now been added to the UK Amazon, indicating that Europe will get it on the format.

WDN reader Sunny sends word that Amazon.com have removed the Money in the Bank 2013 Blu-ray from the site. This was a Best Buy exclusive back in August and usually the PPV Blu-rays receive a wide release three months later, such as through Amazon.

The removal from the retail site might indicate that the wider release has now been cancelled, which would follow a recent trend of WWE Blu-ray cancellations.

Jim Ross had the following to say in a recent JRsBarBQ.com blog post about the possibility of a second Mid-South Wrestling DVD being produced in the future.

“The Mid South Wrestling DVD is selling well from what I can determine. I told people before it came out that many would be disappointed that some of their favorite memories would be left out as it is impossible to make everyone happy in one release. Hopefully, WWE will someday do a volume two but only if volume one sells well. The famous Freebirds blinding JYD tape may not exist for the record.”

Here’s a reminder that TNA Wrestling fans in the UK and Europe can find many of the older DVD titles on sale right now at TNADVD.co.uk for just £3.99. Some of these DVDs are low in stock and some have sold out completely – so be quick! 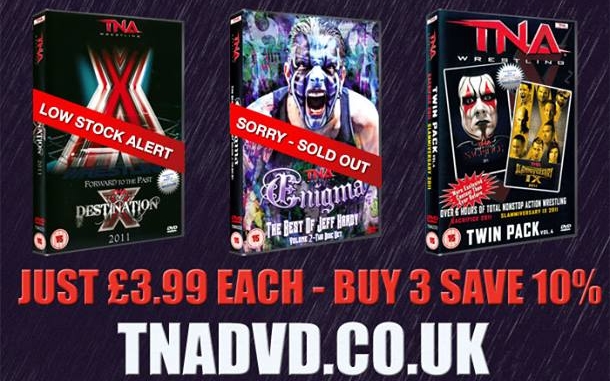 We’re giving away a copy of The Rock: Great Ones DVD this weekend! Enter the giveaway by following @WDNcom on Twitter and re-tweeting the photo below.

GIVEAWAY: RT this and follow for your chance to win @TheRock Great Ones #WWE DVD! Winner chosen over the weekend. pic.twitter.com/hnOw0JvBNj