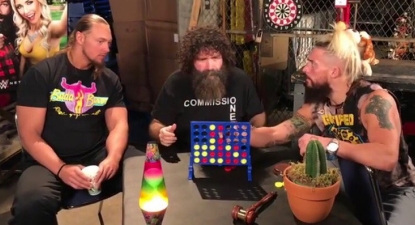 WrestlingDVDNetwork.com has exclusively learned that WWE’s upcoming 2000’s-themed DVD will be tagged with a TV-14 rating and feature over 10 hours and 30 minutes of footage!

The 4-DISC SET, tentatively named “Best of The 2000’s” for now, is scheduled to hit stores in the UK first on April 24th and follow just one day later to fans in the United States on April 25th.

An early sneak peek of the new Home Video release revealed that Mick Foley will be hosting it — as the WWF Commissioner! We knew Foley would be joined by Enzo & Cass, and now we’re hearing of two more names that will stop by his messy office: Charlotte Flair and Bayley.

We can also exclusively reveal one match that’s definitely planned for the DVD compilation; a match from a certain WrestleMania Foley describes as the “greatest of all time”: 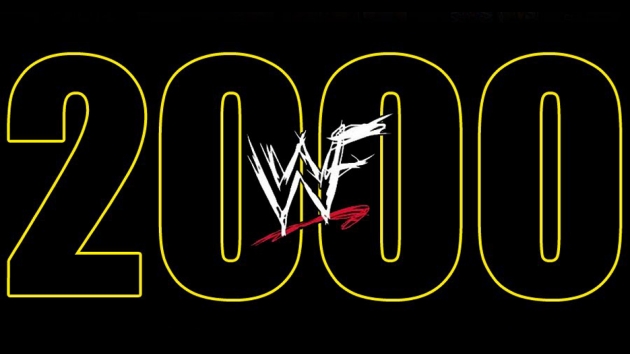 Following some confusion surrounding the release, today we can unfortunately confirm that the “WrestleMania Monday” Blu-ray has indeed been cancelled in the United States.

That applies only to the Blu-ray edition and only to the US market as the 3-disc DVD version will be released worldwide, however it looks like the Blu-ray will wind up as a UK exclusive offering.

Therefore the 7 Blu-ray extras previously announced for the title will only be available in the UK.

On the subject of future WWE Blu-rays, early word is that major documentaries will see a release on both DVD and Blu-ray, while match compilations could now be produced DVD-only. 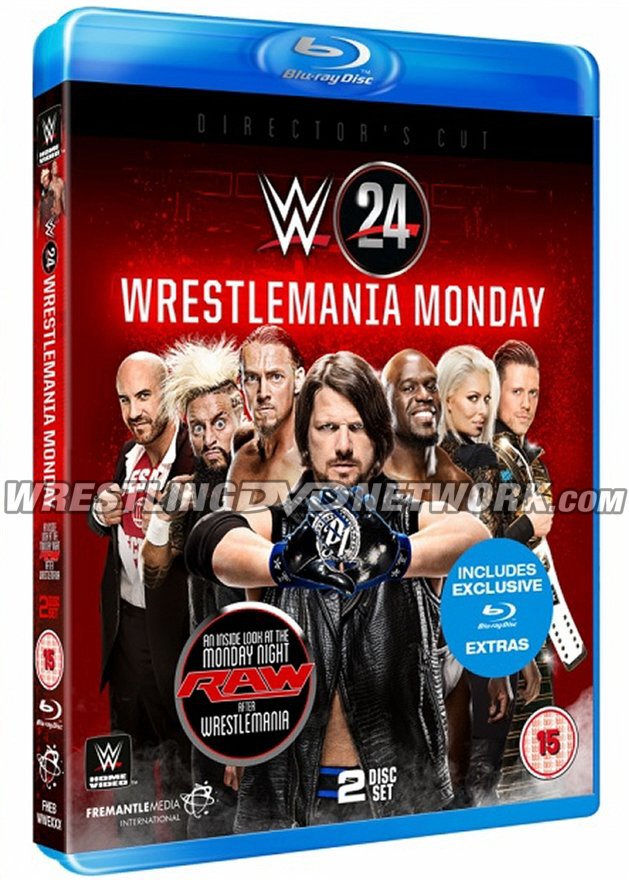 We recently broke the news of WWE’s plans to re-release “Owen – Hart of Gold” this month as a single-disc, documentary-only feature. The DVD should now be surfacing in stores.

If you can’t find a copy it can be ordered online here on Amazon.com.

Below we have a previously unseen shot of the new box art being used for the re-release: 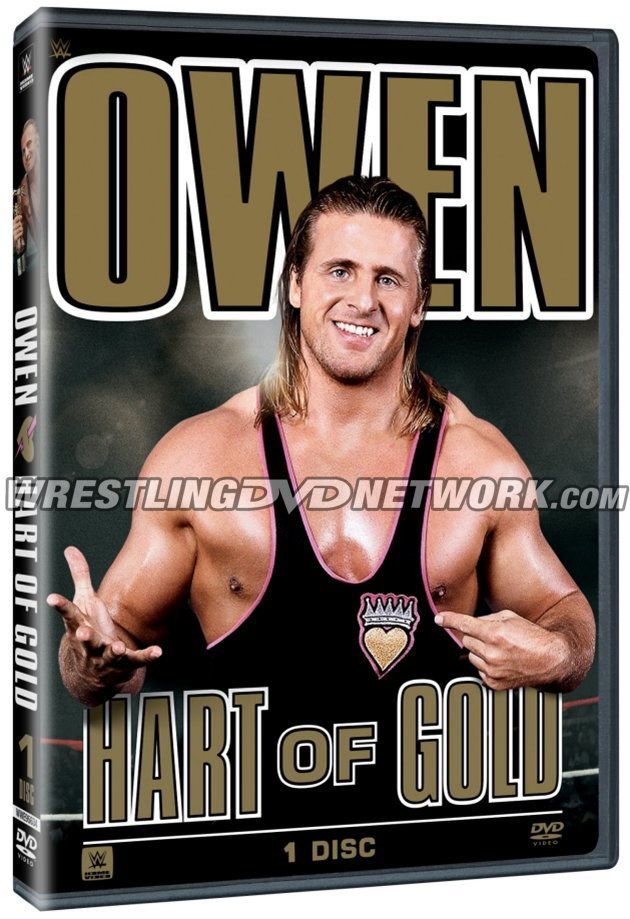 Heads up – “The Best of RAW & SmackDown LIVE 2016” has been listed on WWEShop.com. That’s the next WWE Home Video release this year, scheduled for later this month.

Roadblock was erroneously added with UK cover art – but that won’t affect the product itself.

Check out our early photos of the new RAW/SD DVD, if you haven’t already: 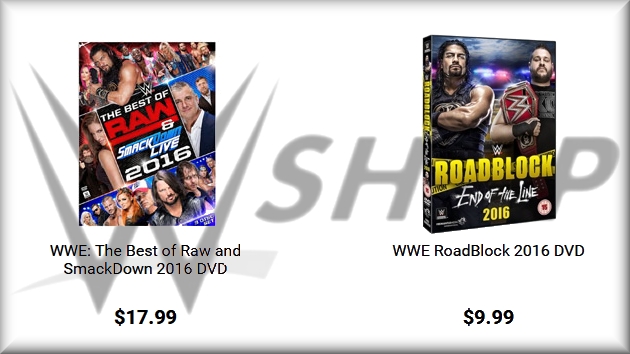 Something for the weekend?!

Our round-up of the best WWE DVDs up for grabs in eBay auctions this weekend finds this big list of goodies, including the tricky-to-find “Special Collector’s Edition” Trish DVD…

Not one, not two, but three chances at the big WrestleMania box set…

These couple of Blu-ray lots well worth a bid…

And all of these rare, out-of-print WWF/WWE DVD titles too…