An official synopsis for “WWE Presents – True Giants” can now be revealed below. It confirms that 20 Superstars will be profiled and that the main feature will have a runtime of 2 hours.

The “True Giants” DVD/Blu-ray is expected to hit the United States in December. The release date is still pending. The UK release date looks to be confirmed as December 1st and the Australian release date is planned to be in the new year on January 7th. 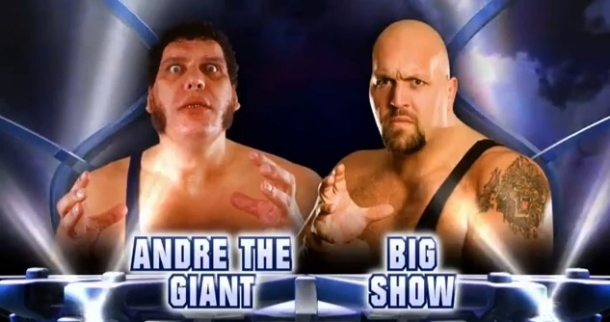 “Harley Race: The Greatest Wrestler on God’s Green Earth” was recently released on DVD by Highspots, with a documentary main feature. Thanks goes out to WDN reader “Gemni888” for these photos. Buy a copy by clicking here to Highspots.com. 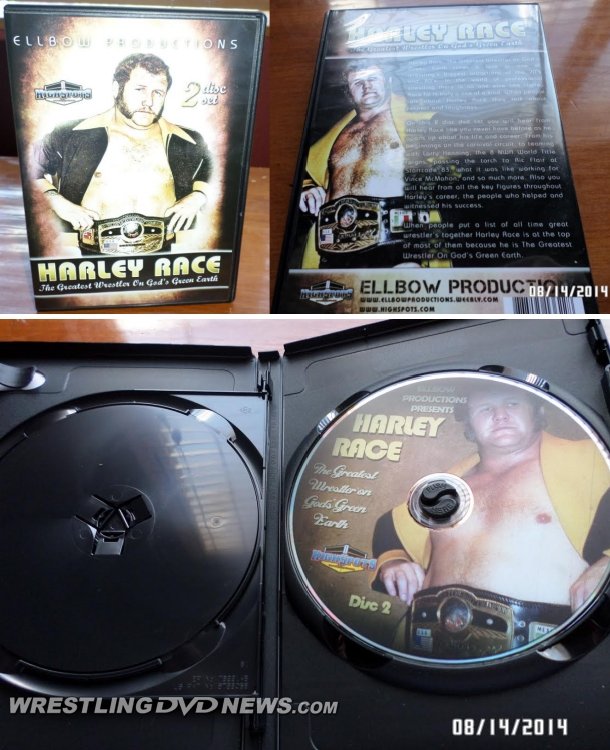 The WWE Battleground 2014 DVD will be available this Tuesday! You can get a copy for $12.99 here on WWEShop.com, or alternatively $13.44 here on Amazon.com. 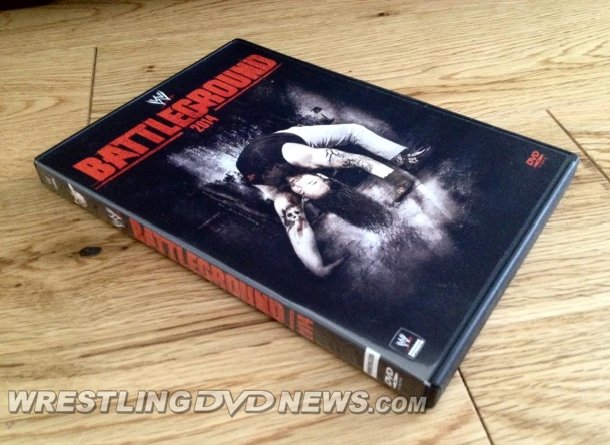 DEALS: Look out for these 18 auctions for rare/out-of-print WWF, WWE and ECW DVDs!

Find the links listed below. All of these will expire this weekend on eBay.

Below, UK fans with an account at WWEDVD.co.uk can enter a SummerSlam prediction contest. Whoever gets the most predictions correct will be entered into a draw to win a WrestleMania 29 event ringside chair! Good luck and enjoy this Sunday’s PPV.