The first WWE DVD release on the way this year is “Best PPV Matches 2014”. This one ended up as a UK exclusive title after being cancelled elsewhere. It’s available to pre-order now for January 12th here at WWEDVD.co.uk (recently pushed back from January 5th). 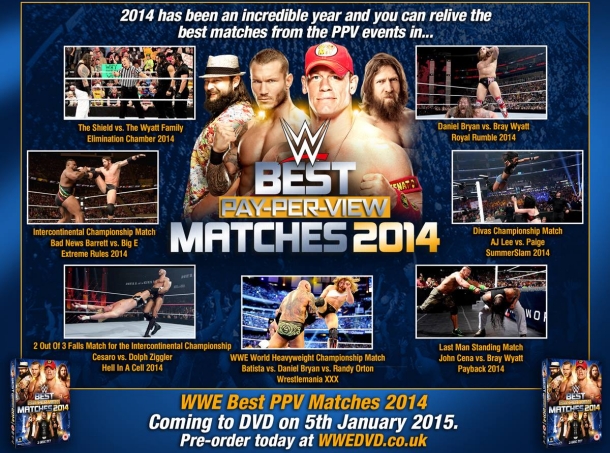 One of the planned matches for the DVD is The Shield vs. The Wyatt Family from Elimination Chamber. You can watch a preview, telling the story of the match, in the clip below.

Fast forwarding to April 2015, “ECW Unreleased Volume 3” is coming to DVD and Blu-ray worldwide! We have the first official synopsis for it, which you can read below.

ECW was the birthplace of hardcore wrestling supported by a fan base full of rebellion. Volumes 1 & 2 merely scratched the surface to wrestling’s underground treasure chest.

Continue on this wild ride with Volume 3 of ECW’s Unreleased Matches.

This DVD cover artwork has come through but it is likely to be temporary placeholder art. 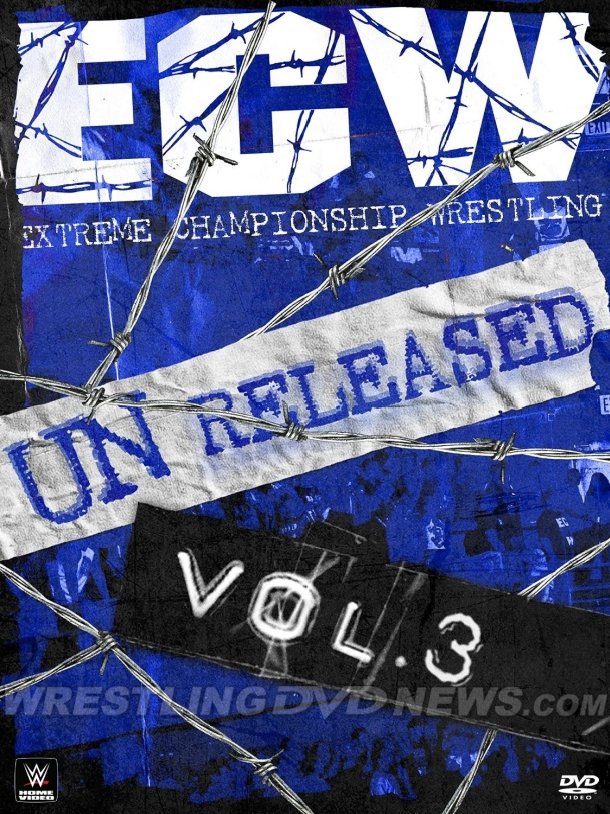 The Blue Meanie recently promised that the new DVD/Blu-ray will include “behind the scenes and never seen promos from ECW’s strongest personalities”, and has now posted up these screengrabs of some of that footage. As for the matches, 11 are confirmed so far. 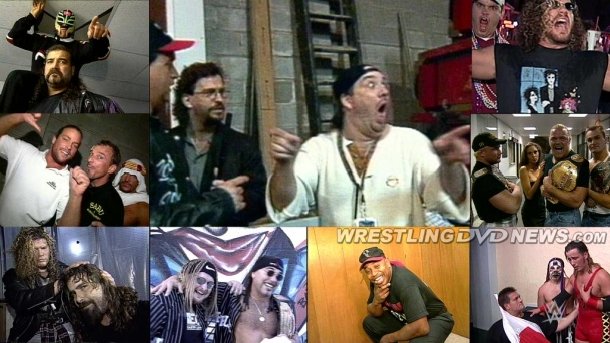 Until midnight EST tonight, you can use WWEShop code “2015” to get 20% off any order of $15+. Use it on new DVDs/Blu-rays or any other line of merchandise – today only!

Click here or below to use promo code “2015” at WWEShop.com. 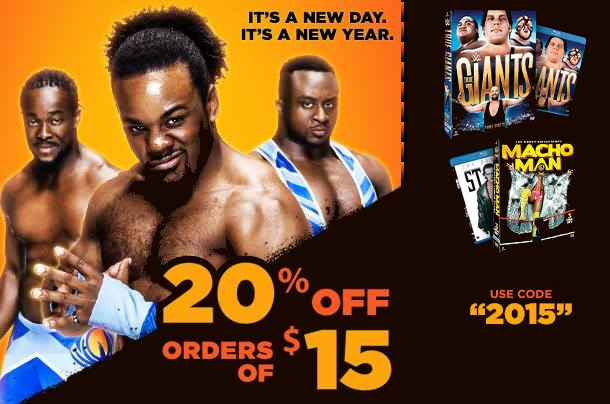