Another match for “John Cena: Greatest Rivalries” can now be confirmed, right here on WrestlingDVDNews.com. The DVD and Blu-ray releases next month! Pre-order your copy.

That joins the other 4 matches that were previously revealed for the DVD/Blu-ray: 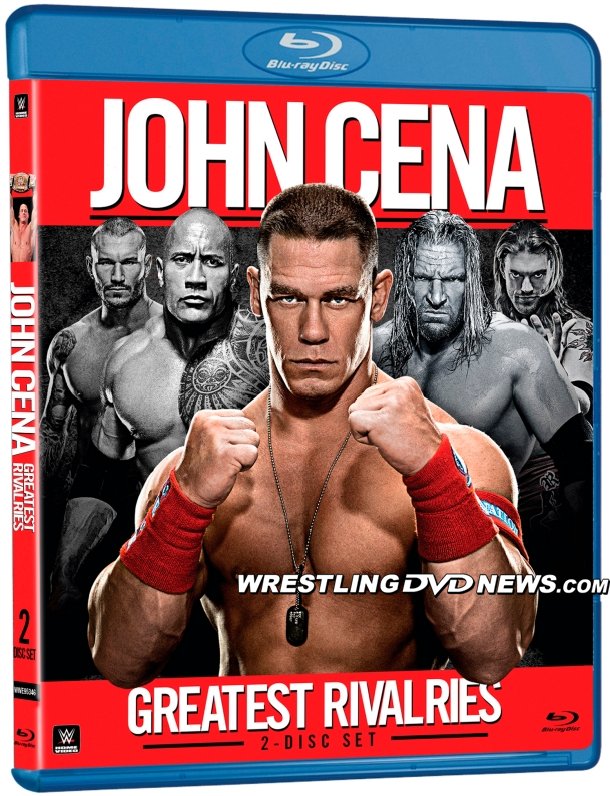 The “John Cena: Greatest Rivalries” DVD/Blu-ray will go up for pre-order on WWEDVD.co.uk this Friday, at which time the full match listing will be revealed!

The UK site will be offering a limited edition. It will be signed bundle with an a 11″x14″ signed John Cena card, for £29.99 on DVD and £32.99 on Blu-ray. The signed bundle is said to be very limited in numbers. Standard DVD/Blu-ray editions will also be stocked. 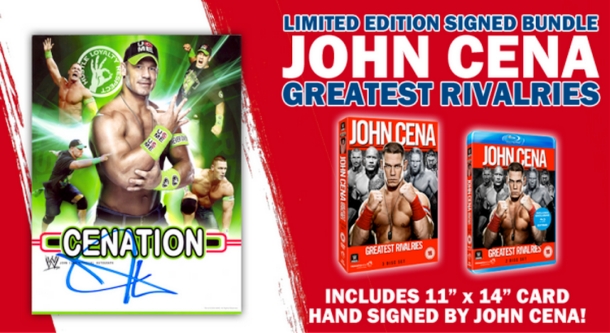 Speaking of the UK, changes to two upcoming WWE DVD release dates have been made known today. “The Best of Sting” DVD/Blu-ray will now be released from October 6th, while the Battleground 2014 DVD/Blu-ray has been brought forward to September 29th. 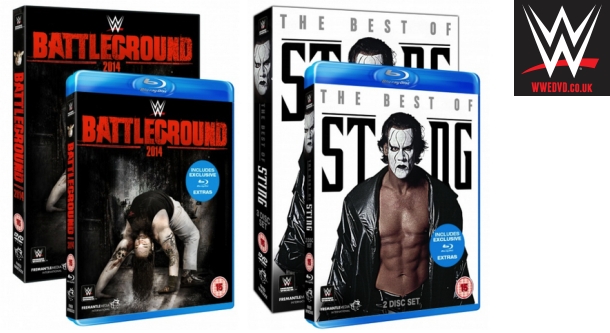 As mentioned, the UK looks to be getting a single-disc “Slam City” DVD this November.

That is presumably a UK exclusive as there is no sign right now of the DVD on the US schedule, unless it turns out to be a store exclusive. According to retail sites it will feature 26 episodes.

Also, a “WWE 2014 Annual” DVD (6-disc set) is also scheduled for release to the UK in November. Thanks goes out to WDN reader Vintage Simon for sending word.

Back to US updates, the original Amazon listing for the Randy Savage Story “Collector’s Edition” box set has been replaced with a new listing, now found here on Amazon.com. The pre-order price for the box set is back down from $109.99 to $83.30 on the new page.

Fans who pre-ordered through the original listing should double check their purchase. 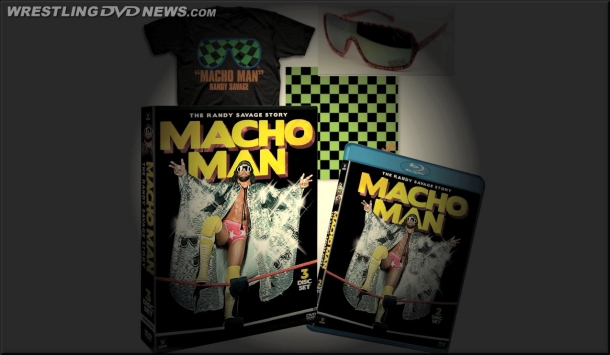