“The Randy Savage Story” DVD/Blu-ray is now up for pre-order here on Amazon.com.

As we reported earlier this month, the release date to the United States will be November 18th, now also confirmed by the Amazon listings. In addition to the regular DVD and Blu-ray versions, there will be a “Collector’s Edition” box set on the same day containing the following items:

The “Collector’s Edition” is listed here on Amazon.com with a current price tag of $83.30. 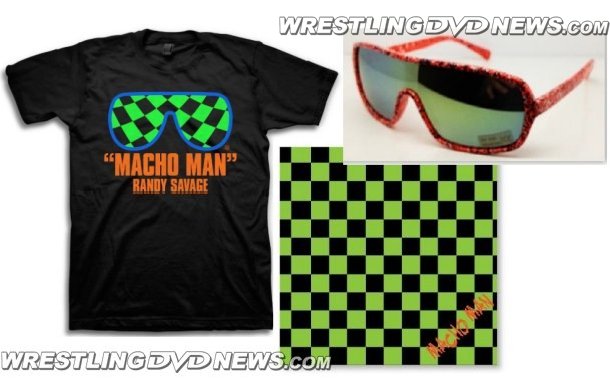 SummerSlam is here and to celebrate WWEShop is offering 20% off any order placed this weekend, including all DVD/Blu-ray titles and upcoming releases!

Just click here and use promo code “TAKE20” at checkout to take advantage. 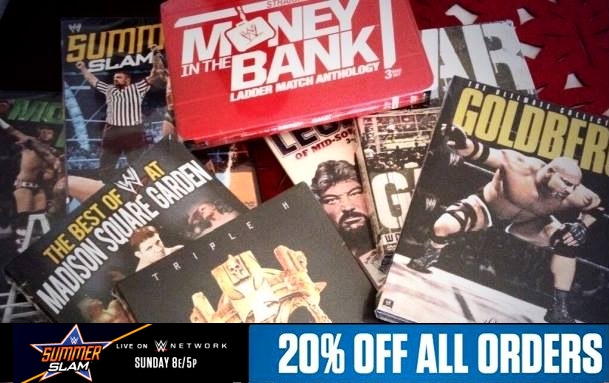 Also, don’t forget to bid on these eBay out-of-print DVD deals before the weekend passes:

“The Best of Sting” is now available to pre-order here at WWEDVD.co.uk for fans in the UK and Europe. The release date is September 29th, as previously reported.

Below is the confirmed artwork for UK/Europe and a new, in-depth synopsis. Despite this new synopsis, there’s still no word yet if Sting himself was interviewed for the DVD. 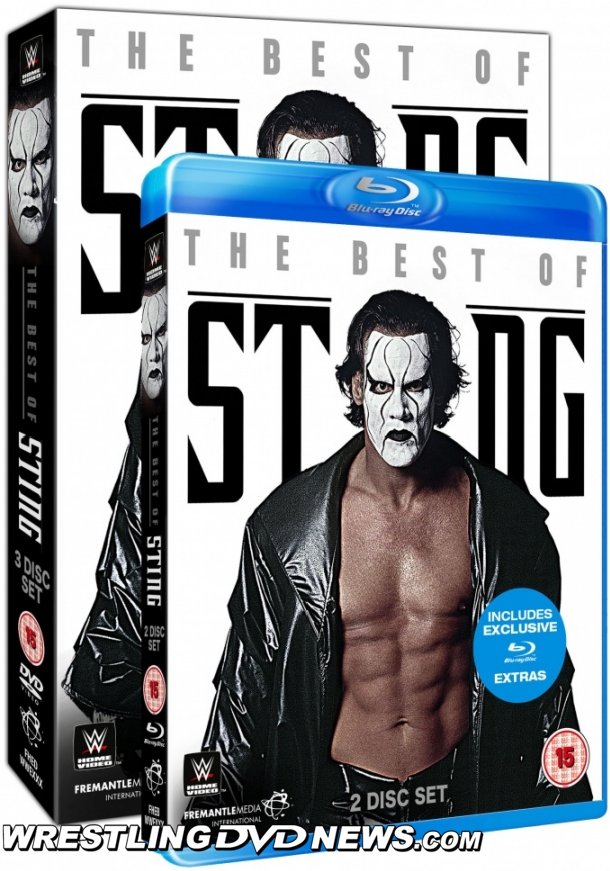 The battle between good and evil cast a dark shadow over his soul, but through all transformations, one man remained the lone symbol of an era. Sting became “The Franchise” of WCW almost instantly when he arrived and carried the company’s banner through to its final match in 2001. Whether casting his piercing war cry into the sky, or descending from it with somber, stone faced determination, Sting captivated wrestling fans from all walks of life. Now, celebrate The Icon with this collection of matches and moments guaranteed to strike fear into the black hearts of all evildoers.

– Revolutionary clashes with Ric Flair for the World Heavyweight Championship.
– Battles against classic WCW stars such as Diamond Dallas Page, Vader, Nikita Koloff, The Steiner Brothers, The Nasty Boys and more.
– His ongoing quest to vindicate the land of the n.W.o. and all betrayers to his cause.
– Features and vignettes paying tribute to his enigmatic persona and accomplishments.
– Rare, pre-WCW matches featuring Ultimate Warrior.

The Stinger Splash, Scorpion Death Lock, ominous entrances, ghostly face paint and everything else you love about Sting, finally unleashed from the archives!