WWE’s new Paul Heyman documentary is slated to have a runtime of 2 hours.

The full Paul Heyman WWE DVD content, including the documentary portion and all extras, will have an approximate runtime of 7 hours and 16 minutes.

Blu-ray exclusive content will run just under 1 hour and 30 minutes on top. That takes the total runtime of the Blu-ray edition to approximately 8 hours and 43 minutes.

The Paul Heyman DVD and Blu-ray will be rated TV-14. 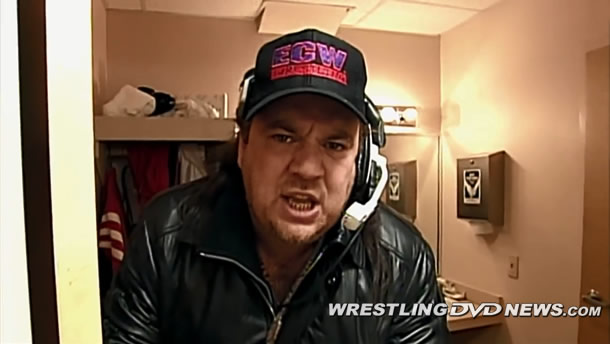 As mentioned, a DVD and Blu-ray 4-pack of past Steve Austin movies The Stranger, Hunt to Kill, The Package and Maximum Conviction was recently released on DVD and Blu-ray.

A limited edition steelbook Blu-ray version of the pack was just put out (here on Amazon.com for $16.18). Below are first look photos of the new release. 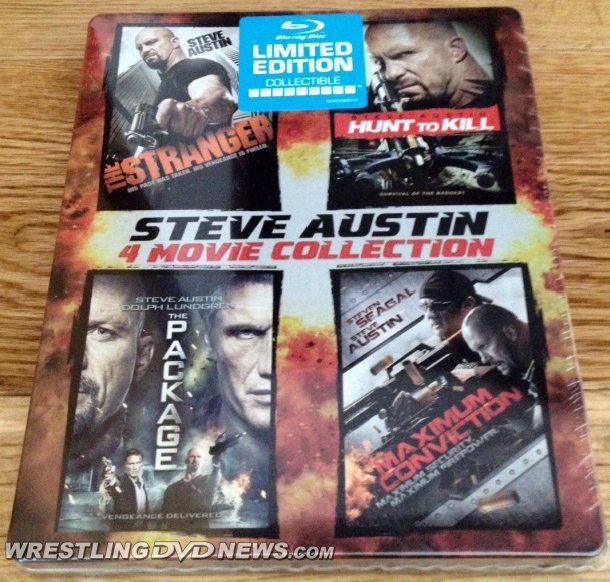 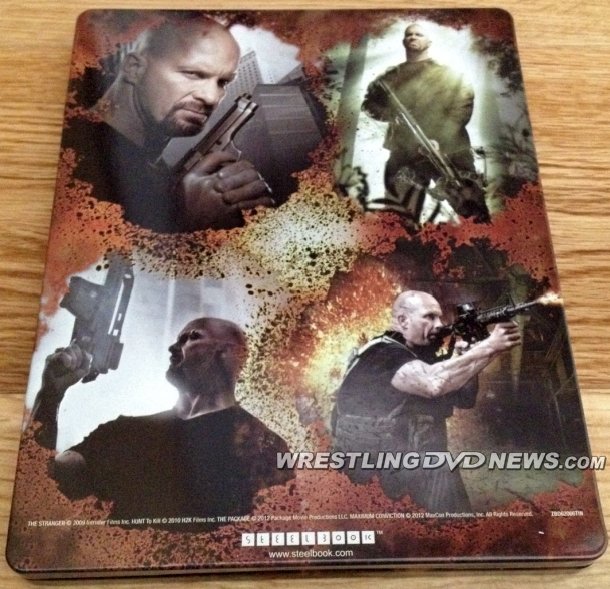 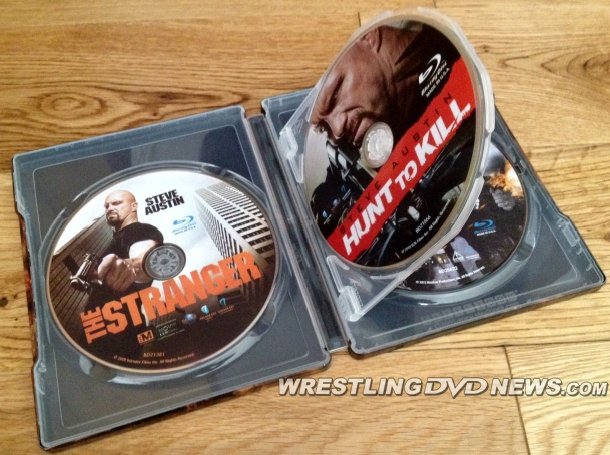 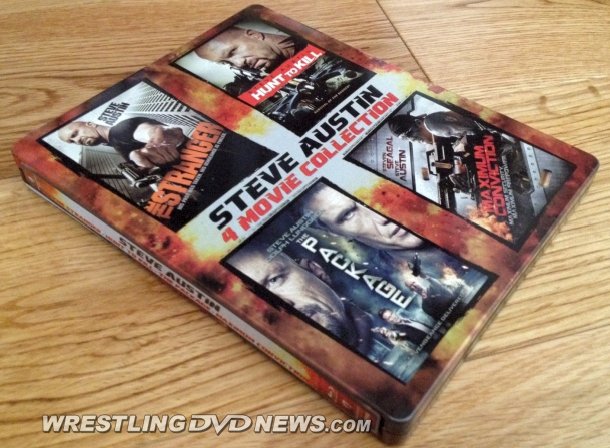 Since the Payback PPV is tonight, it’s the last day to use promo code “PAYBACK” to get 20% off ALL ORDERS placed here on WWEShop.com. There’s no minimum spend required.

Not forgetting fans in the UK and Europe! Available for one week only at WWEDVD.co.uk is a deal on last year’s Payback. The DVD is only £8.99, while the Blu-ray is only £9.99.

Tonight’s Payback 2014 event will be released on DVD across the United States on July 1st, then hits Australia the day after. There once again looks to be a Blu-ray edition planned to be exclusively released to the UK and Europe on August 18th.