In addition to Jerry Lawler himself, his girlfriend Lauryn McBride, acquaintances growing up, and people who knew Andy Kaufman, interview footage with the following wrestling personalities is included in the new “It’s Good To Be The King” WWE DVD documentary. 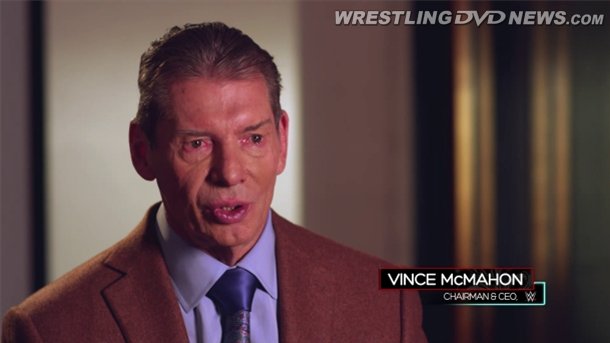 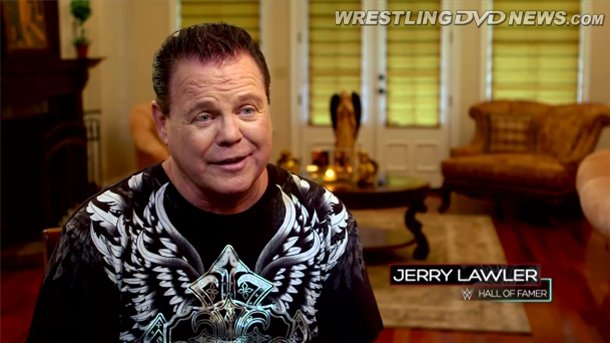 “It’s Good To Be The King: The Jerry Lawler Story” will hit the United States on May 19th. After that it will follow to UK/Europe on May 25th, followed by Australia on June 3rd.

Amazon have uploaded a temporary cover (shown below) for the Money in the Bank 2015 DVD. They have done the same for Payback too which you can see here on Amazon.com.

Most of WWE’s upcoming PPV DVDs are priced $9.99 each or less right now on the site. 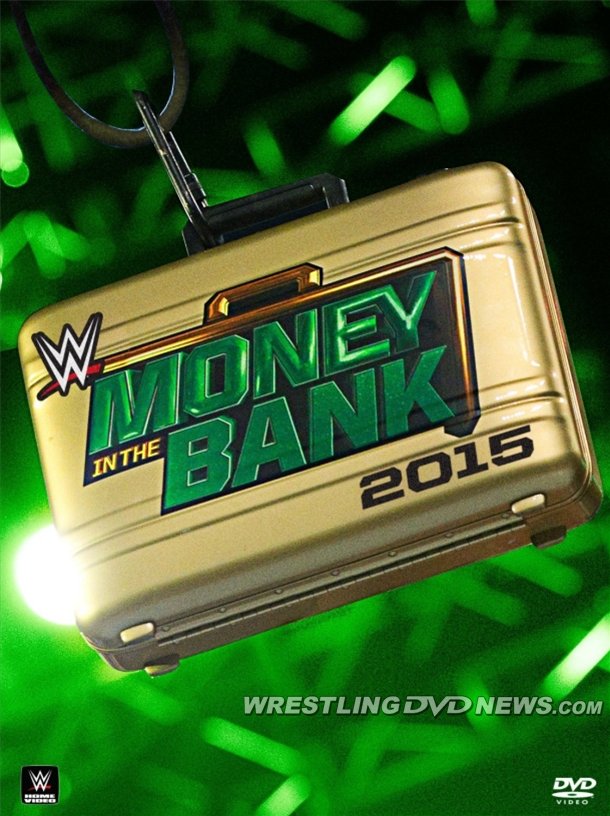 The WrestleMania 31 DVD and Blu-ray hit stores across the United States yesterday!

FYE is once again offering an exclusive version with dog tags included inside the packaging. 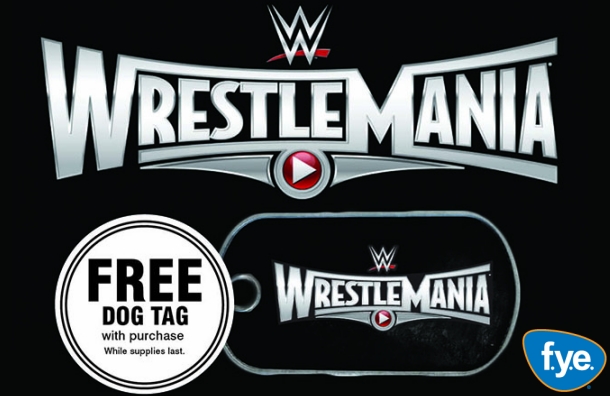 WrestleMania 31 will be released to Canada next Tuesday, 1 week later.

HMV in Canada will be offering a store exclusive of sorts too. They are advertising a free WWE World Heavyweight Championship lapel pin with the DVD or Blu-ray, as shown below. 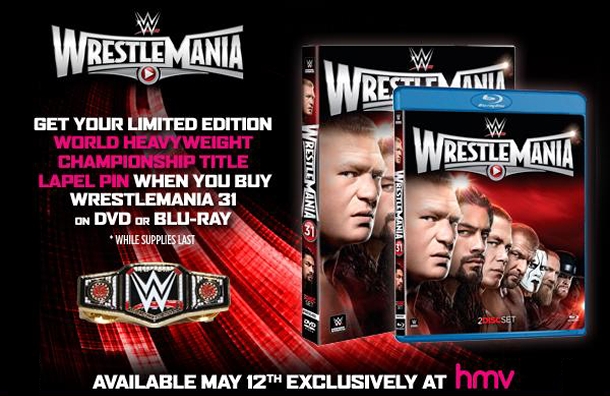 12 eBay auctions to look out for in the coming days for RARE WWF/WWE DVDs! 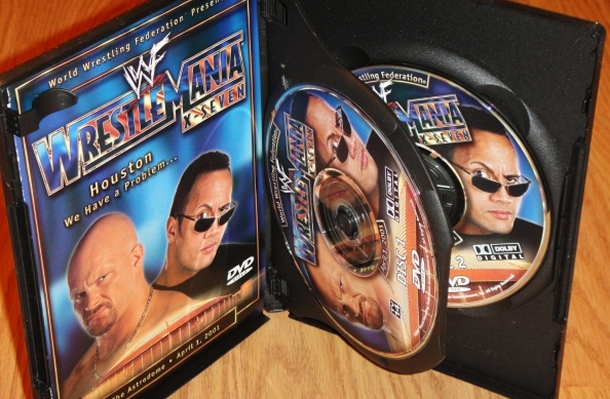 Up for grabs today…

Up for grabs before the weekend…