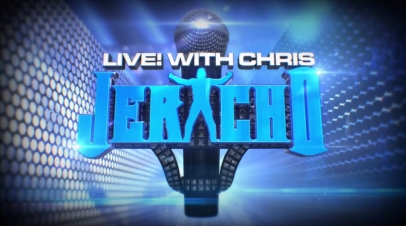 The Pod of Thunder and Rock and Roll hit the WWE Network last night with the debut episode of “Live! With Chris Jericho”, featuring a one-on-one discussion with John Cena.

Jericho has faced some criticism (such as from Mark D in WWE Network Lowdown) for being brought in as the new host of the Network’s podcast specials, but if they are unable to reach an agreement with Steve Austin, and if they won’t touch Jim Ross, who you gonna call?

This looks to be an ongoing series with a new show each month. The choice of Chris Jericho as host could be smart to ensure that monthly turnaround and the show’s longevity in general. It could also turn interesting if Y2J returns to in-ring competition at the same time. Imagine, the podcast could be used to play into his current storyline or those of other WWE Superstar guests – that’s giving visions of Jericho being attacked during the show and all sorts of antics! 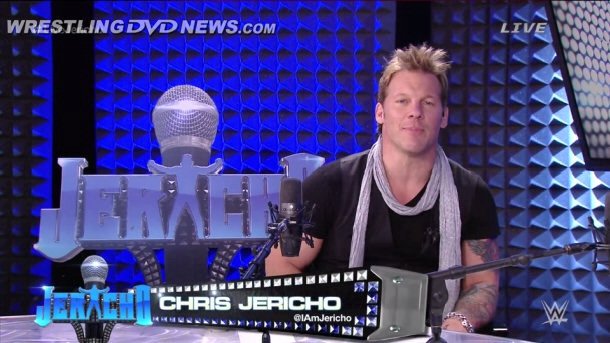 The debut episode with John Cena ran just over 56 minutes and was presented in much the same style as the previous two outings on the Network with Stone Cold. John Cena came off pretty well throughout (albeit a little corporate and most comfortable on that side of the spectrum) and the chemistry between real life friends, host and guest, was nice to see.

Some of the stand-out topics which may convince you to watch were: Cena’s relationship with Vince McMahon (if he’s still shouted at), the disconnect he feels between himself and the rest of the locker room, how real the possibility of a heel turn is and if he’d be open to it, whether or not he’s used steroids, and the true “heat” that existed initially during the Rock/Cena feud. 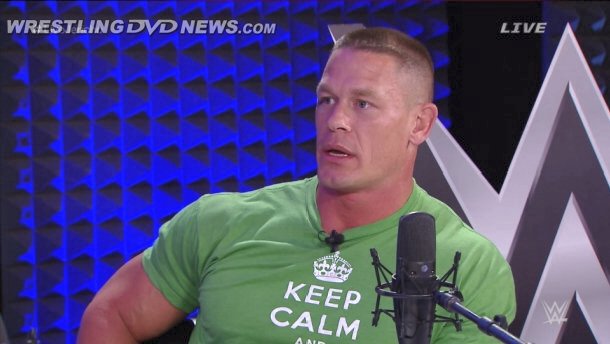 You can watch a short preview of the “Live! With Chris Jericho” special below. The topic in the clip is about the next face of the company with discussion of the recent negative fan reception to Roman Reigns, which Cena feels is harsh because Reigns is “an absolute star”.

Catch the Jericho podcast on WWE Network right now for just $9.99 per month. There’s no commitment so you can cancel at anytime. Click here to subscribe to WWE Network.

Now’s the time to get your pre-order in for the lowest prices on some of WWE’s new DVDs. Amazon have dropped the prices of several titles coming out in the next few months.

Pre-order now to ensure you don’t pay more, even when prices go up!

— The WWE PPV DVDs including Fast Lane & Extreme Rules are all down to $9.99 or less. 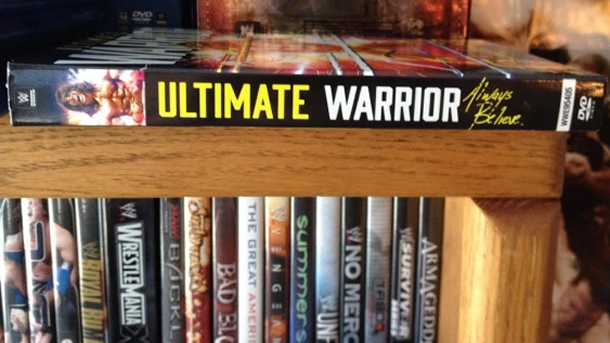 Heads up, Kayfabe Commentaries recently interviewed Eric Bischoff and plans are now in place to release a “Timeline: The History of WCW – 1994” DVD set this August. 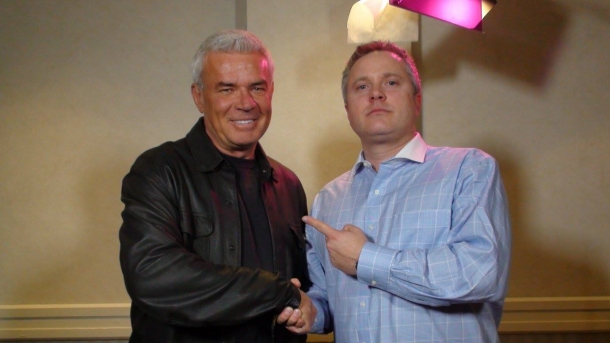 Yesterday we showed you first look photos of “The Best of Sting”, a new online exclusive TNA DVD release. Thanks to WDN reader “Silverback_cp” for sharing the video look below.

Several copies of the Sting DVD were listed here on eBay.com, all of which sold quickly.

Speaking of eBay, look out for this auction expiring this week – including more than 30 WWE DVDs and some recently released titles like “Macho Man: The Randy Savage Story” and “Destruction of The Shield”. The long out-of-print Chris Benoit DVD is also in there. 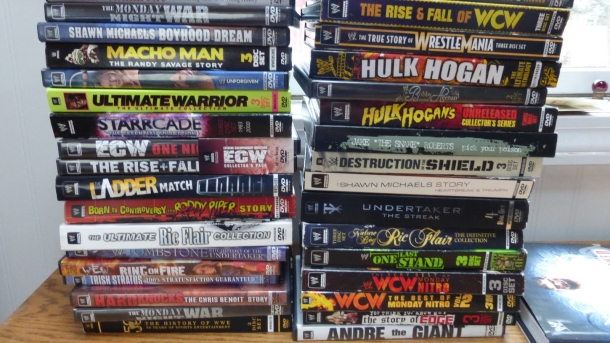 A handful of rare WWF DVDs are also up for grabs on eBay today and tomorrow: