I could say it was shocking, at times a little poo, or that I’m nacho-ure it will be for everyone, but I’m not the kind of guy to go throwing around puns. 😉 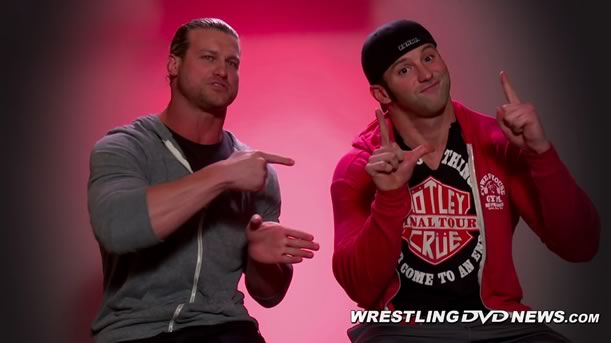 Swerved is produced by Jeff Tremaine who has also previously produced the Jackass TV series and movies. Swerved is the first WWE Network series to be produced by an entity other than WWE. It is really obvious in how the episode was presented and its production techniques that the show is produced by the Jackass people, as it really does have a very similar vibe that Jackass had back in the day, but of course within the “PG” WWE environment.

The first episode of Swerved is 21 minutes and features the WWE Superstars and personalities performing jokes (or ribs — seeing as it’s ‘rasslin). In the first episode we saw Dolph Ziggler conducting some ‘shocking’ interviews alongside Alex Riley, Tom Philips and Zack Ryder. 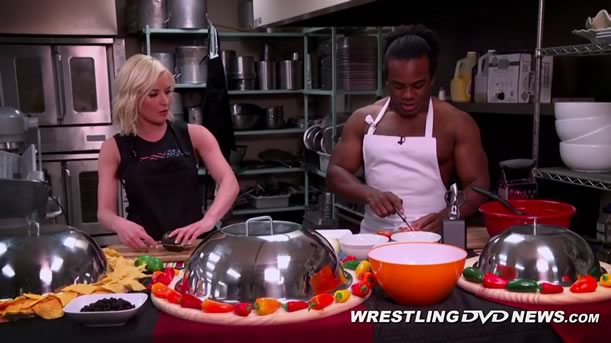 One of the other skits involved a microphone covered in poop pushed under the noses of the unsuspecting WWE Superstars at the Hall of Fame and fans at WrestleMania Axxess. The final major prank from the episode was “Spooning Turns to Forking with Renee”. For this gag Renee Young was joined by “Cooker” T, Xavier Woods, Natalya and Cameron to make nachos, and you can bet that Renee finds a way to ‘hornswoggle’ her unsuspecting guests. 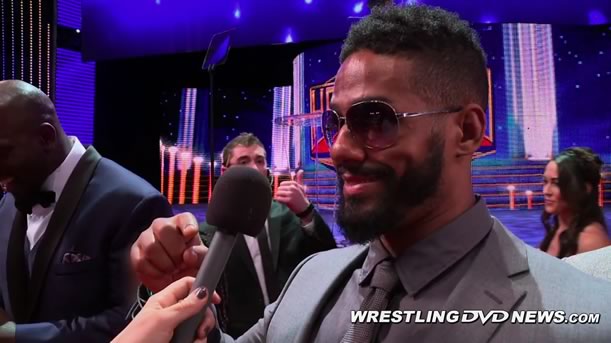 All in all, “WWE Swerved” was quite a fun little show. Granted, it isn’t the type of show which will set the WWE Network ablaze with new subscribers, however it is a nice little piece of garnish on the WWE Network platter. The only reservation which I have about the series was that the show could get a little stale if they keep going back to the same old skits.

Providing they mix things up, it will become a fun little series — bring on episode 2!

What did you think of it? Share your thoughts in the comments section.

Not already a WWE Network subscriber? Well, click here for a FREE TRIAL!