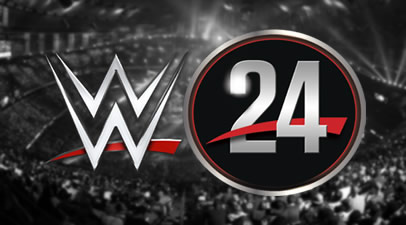 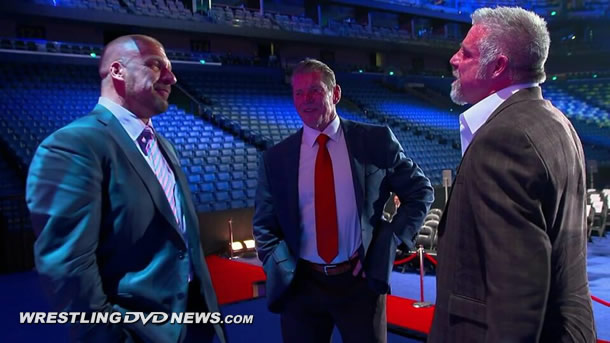 Additional stories which were highlighted were the Hall of Fame ceremony, the awesome opening segment with Hulk Hogan, The Rock and Steve Austin, the ending of The Undertaker’s Streak (with possibly the most emotional look back at it to date), Triple H and his entrance preparations, and Daniel Bryan’s WWE World Heavyweight Championship victory. 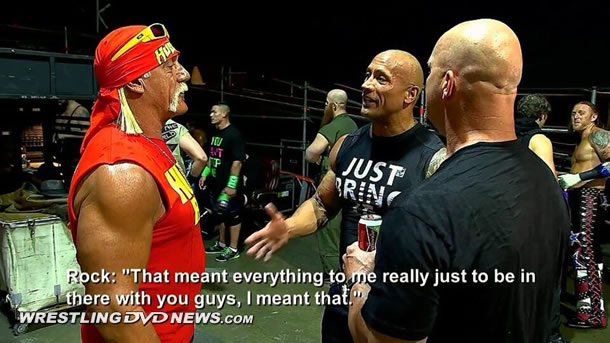 The show features a phenomenal amount of backstage footage from the weekend’s events, coupled with a selection of interviews, some of which were mined from WWE’s tribute video to Connor and other footage on top. Did you spot the new interviews with Dana Warrior and her children? Those are a snippet of the interview footage that will be used on WWE’s upcoming Ultimate Warrior: Always Believe DVD/Blu-ray documentary later this year. 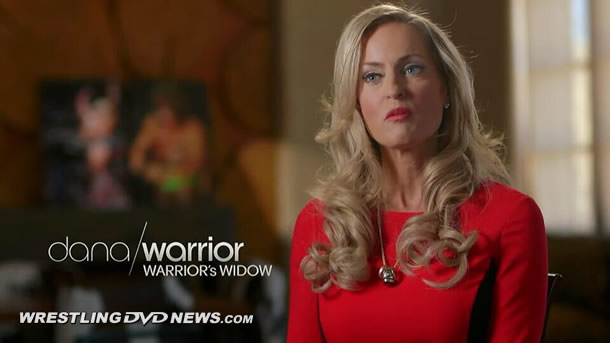 Based off the trailer for the special, the draw of this show had to be the promise of backstage footage of The Undertaker following his match with Brock Lesnar (“I need some help here…”), but the footage we actually saw in the trailer was about all that we really saw post-match in this feature. However, we did get to see some pretty cool pre-match footage of The Undertaker, including an embrace with Vince McMahon moments before his match! 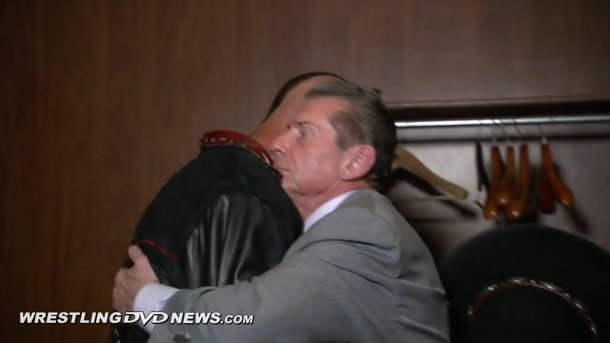 A small failing of the feature in my view was that I felt that the narrative for the show wasn’t as strong as it should have been. At times it really felt that we were just randomly jumping between topics. I feel that an improvement which could have been made would be to add voiced over comments similar to how “The Mania of WrestleMania” was presented. This is a minor point and all in all this doesn’t detract too much from the show, which really was very good. 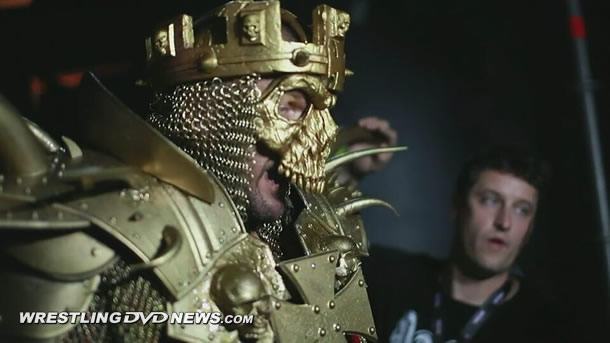 I must give kudos to WWE for their production on the show, from the opening scenes right through to the closing video package; this was a truly beautiful and moving production. If you do get a tear in your eye during the course of the show don’t try and brush it off to everyone as allergies… because it’s not — wrestling fans have feelings too. 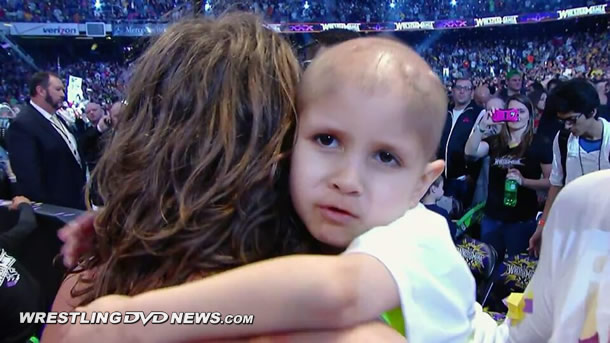 WWE 24 was really great, however for me it fell a tiny little bit short of being awesome. Still, it’s more than worthy of 30 minutes of your time today. I am looking forward to seeing the remainder of the series and the topics that will be chosen in the coming weeks.