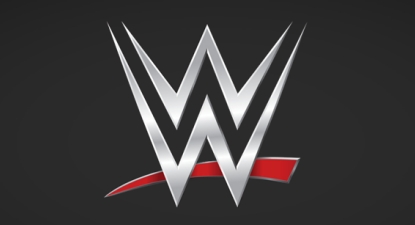 You’re now more than familiar with the summer WWE DVD release schedule, but what’s coming beyond that in the remainder of 2019?

We’ve got our hands on the official WWE DVD plans for Q4 2019 and first on the list is confirmation of a SummerSlam 2019 Blu-ray edition, exclusively for fans in the UK and Europe.

The WWE Network’s WWE 24 documentaries will once again be landing on Home Video with the return of the “Best of WWE 24” DVD series which begun last year — and we hear the latest installment could include a Kofi Kingston WWE 24 special that is yet to even make air!

WrestlingDVDNetwork.com can also exclusively reveal that Finn Bálor is to receive his first full-blown WWE DVD feature this year, while a huge milestone for SmackDown is about to commemorated on Home Video with “SmackDown 20th Anniversary”.

The full schedule for both the United States and the United Kingdom can be seen below: 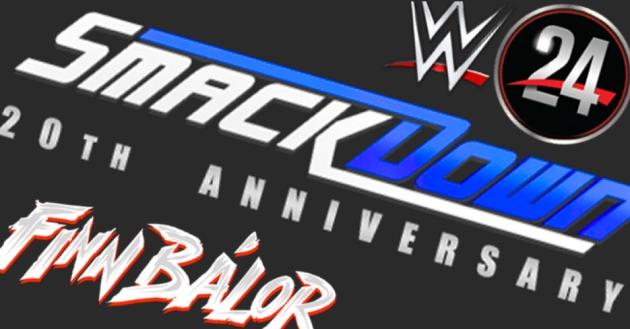 In the two full decades of SmackDown’s existence, the “blue brand” has provided the WWE Universe with an abundance of memorable moments and amazing matches. Own all the best of SmackDown’s 20-year history all in one place, on this special anniversary DVD set.

FINN BÁLOR: FOR EVERYONE

Keep locked to WrestlingDVDNetwork.com for further updates on each of these new WWE DVDs – we also hear that product listings for them are being prepped right now on Amazon.co.uk so your pre-order opportunities won’t be far away!