Here today we have the second round of opening nominations for the first ever WrestlingDVDNews.com March Mania!

Exactly the same as the first round, you need to choose your eight favorite WWE DVDs in each part.

This round of nominations will close on Friday, February 14th at 9am EST and provides the 64 DVDs for brackets 2 and 3 of the tournament. Read more about the tournament, which begins in earnest soon after the second round nominations close, so keep checking back!

If you haven’t voted yet in round one head over here and get your nominations in for March Mania, as round one will close at 9am EST on Tuesday, February 11th.

The “Shawn Michaels: Mr. WrestleMania” DVD and Blu-ray releases tomorrow to the United States! You can grab it from $19.96 here on Amazon.com. We recently showed you pics of the Blu-ray and following below is a look at the full artwork on the DVD version.

Thanks goes out to WDN readers Josh Caudle and David Kearns. 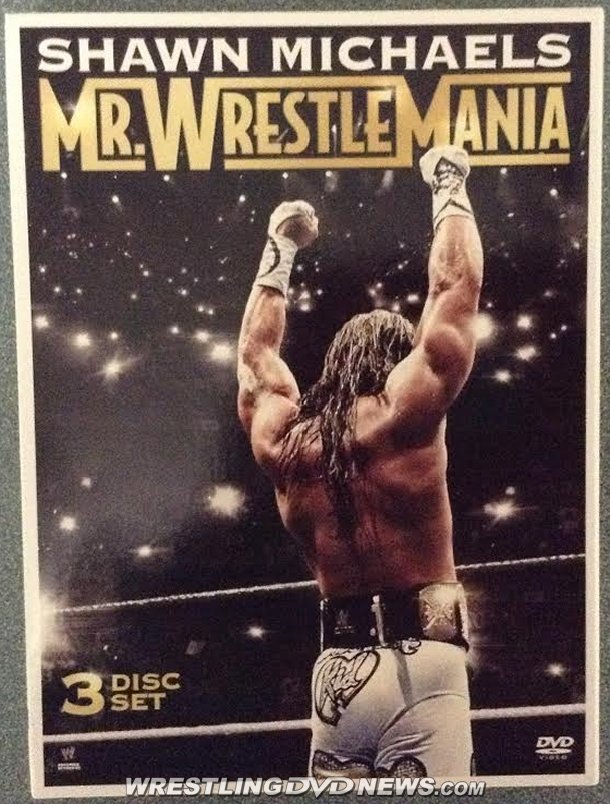 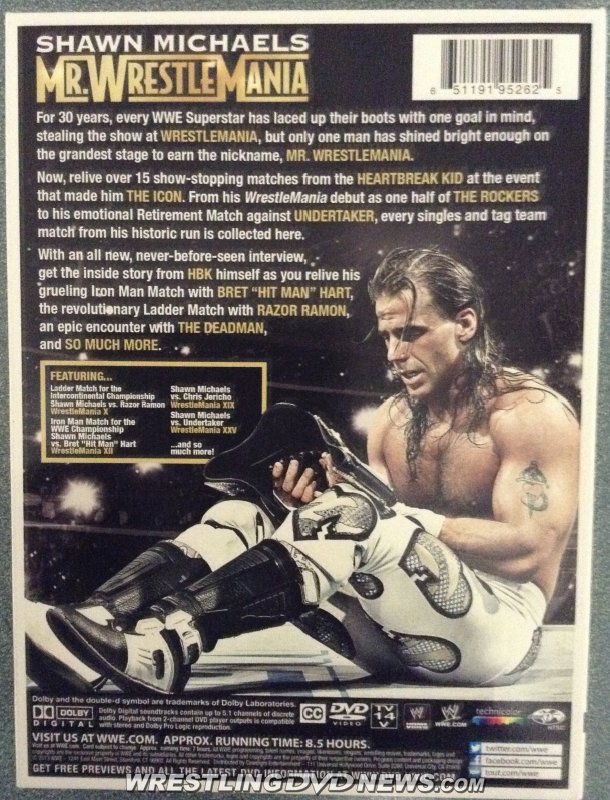 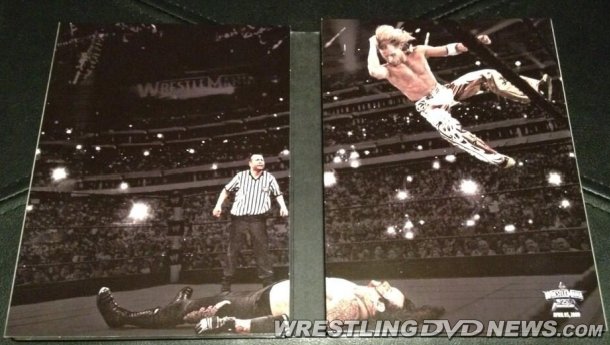 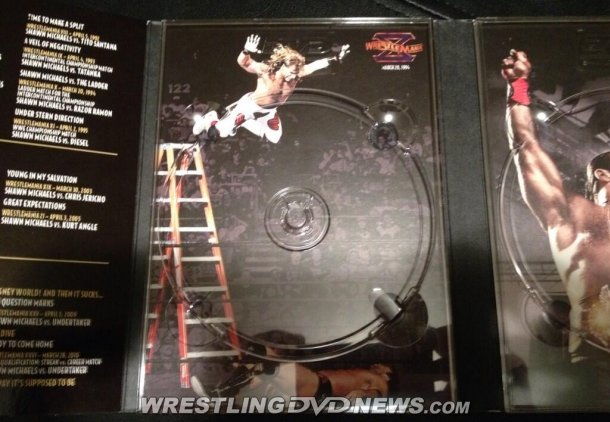 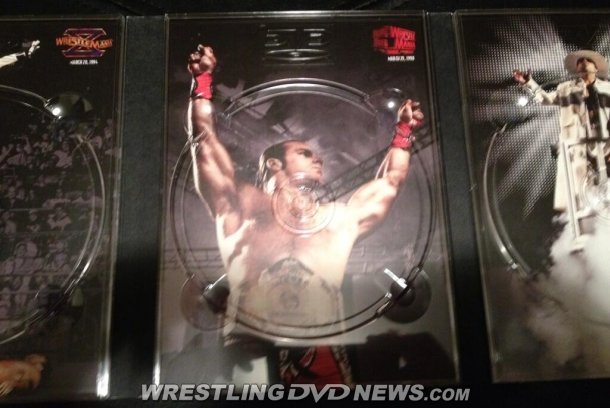 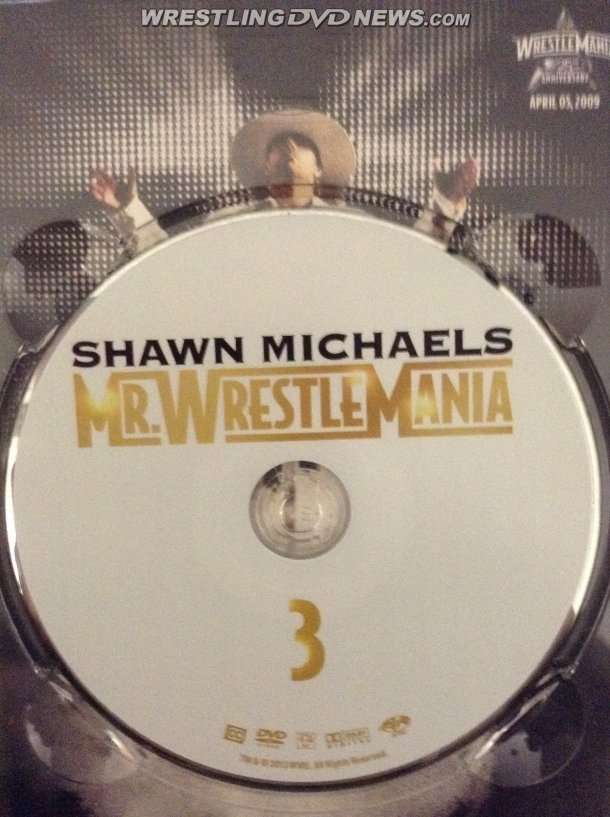