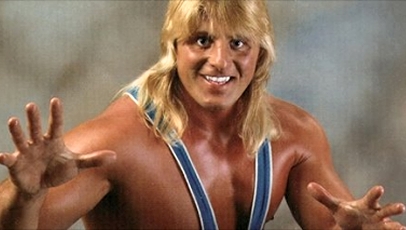 Yesterday WrestlingDVDNews.com published the following article, linked to below, with the announcement that an Owen Hart DVD is in the works this year:

We posted this news update having seen the Owen Hart DVD/Blu-ray project listed on official 2015 WWE Home Video schedules over the past few months – with a documentary stated to be its main feature.

In an effort to pay tribute to the late Owen Hart, his life and his legacy in wrestling, the decision was made to share this news with our readers yesterday, on what would have been Owen Hart’s 50th birthday. To us, that felt the most respectful way of doing it.

However, having also heard in recent months that the DVD had backing from Owen Hart’s “family”, in the same aforementioned article we made a factual error in stating that the project had the “full backing and support” of Martha Hart, widow of Owen.

Ms. Hart has since been in touch with WrestlingDVDNews.com, stating categorically that she does NOT support nor endorse the potential WWE DVD and NEVER will.

We are issuing this statement to publicly and unequivocally apologize to Martha for the undue stress yesterday’s factual error has caused her and her two children, Oje and Athena. We are also doing so in order to fully retract our previous statement.

The original article was updated immediately to reflect this upon hearing Martha’s response.

We implore all other wrestling media outlets, blogs and otherwise who picked up on the story to kindly update their coverage also and provide an update which states that neither Martha Hart nor her children are backing the WWE project whatsoever.

The Owen Hart DVD/Blu-ray is listed on schedules as we’ve reported, and there may be members of the Hart family who do support the project, hence from where the report and speculation originated, however Ms. Hart and her children are NOT included in ANY of that endorsement and we would like to make that clear moving forward.

Once again, from all of us here at WrestlingDVDNews.com, we offer our sincerest apologies to Martha Hart and her two children, Oje and Athena, for the factual error of yesterday and any pain, embarrassment and inconvenience it caused.

Ms. Hart has provided us with this statement:

“My children and I were unaware of this project until May 7, when it was brought to our attention by a friend who had read about it online. Contrary to your report, we do not back or support it in any way, nor has WWE requested our backing or support. From what little we know of the project, it seems to be another attempt to exploit Owen’s memory, and his tragic death, for commercial gain. We have resisted that kind of initiative for almost 16 years. If WWE really wanted to honor Owen’s legacy, it would just let him rest in peace.” 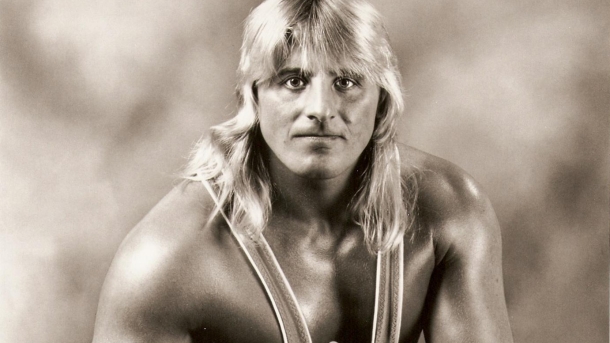