Today here at WrestlingDVDNews.com we can exclusively reveal the match listing for “Batista – The Animal Unleashed“, the upcoming WWE DVD and Blu-ray set! 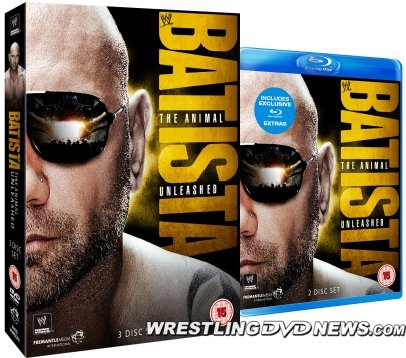 The 3 disc DVD and 2 disc Blu-ray will release on June 10th and feature a new documentary portion and more than 20 matches, dating from 2001 all the way through to 2014.

You can pre-order your copy of the new Batista DVD or Blu-ray here on Amazon.com. 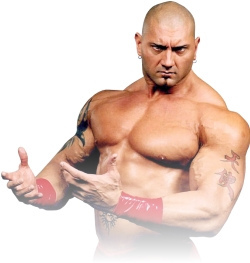 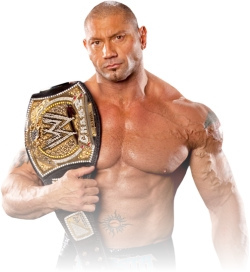 Fatal 4-Way #1 Contender’s Match for the World Heavyweight Championship
Batista vs. Kane vs. Finlay vs. Mark Henry
SmackDown! • May 25, 2007 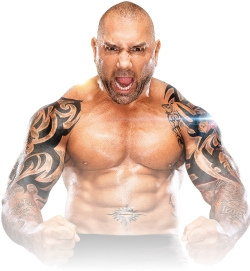 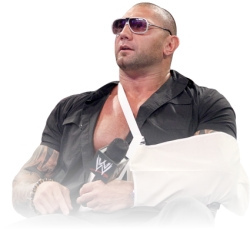 Extreme Rules will air on the WWE Network and pay-per-view. The DVD release of the event hits US stores on June 3rd, Australia on June 4th, and the UK on July 21st.