Jerry Lawler Week is in the books and it uncovered 26 matches and segments planned for WWE’s new Lawler DVD. Look out for the FULL content listing for that one later today!

WrestlingDVDNews.com begins another week of exclusive reveals that will have you saying “YES!” – because you’ll be finding out what’s on “Daniel Bryan: Just Say Yes! Yes! Yes!”.

DAY #1 confirms plans for the DVD/Blu-ray to include a WWE tryout “dark” match with Daniel Bryan, his NXT debut match, and his first World Heavyweight Championship victory…

WWEDVD.co.uk is scheduled to release “Daniel Bryan: Just Say YES!” to fans in the UK and Europe this June! Look for a pre-order announcement in the coming weeks.
DAY 1 – “FIRSTS”

The complete Blu-ray package will run just over 8 hours and 30 minutes, containing an extended version of the WWE Network “Journey to WrestleMania” documentary, 18 Daniel Bryan matches, a new interview with Bryan between each of those matches, and more!

Speaking of NXT, like you we’ve been hearing the rumblings online about WWE having a “Best of NXT” DVD set in the works, after at least one match was “taped for DVD” this month.

As of last month in our Q&A on 2015 WWE DVDs there were no plans for the company to release NXT content as a Home Video, but of course plans can change quickly.

That said, we have still not yet heard anything solid on the NXT themed DVD happening this year but we’ll let you know soon if there are any further updates on the possible release. 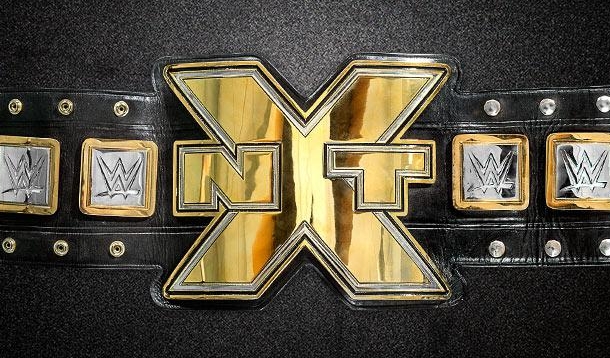 “The Road Is Jericho” released TODAY to fans across the pond in the UK and Europe! 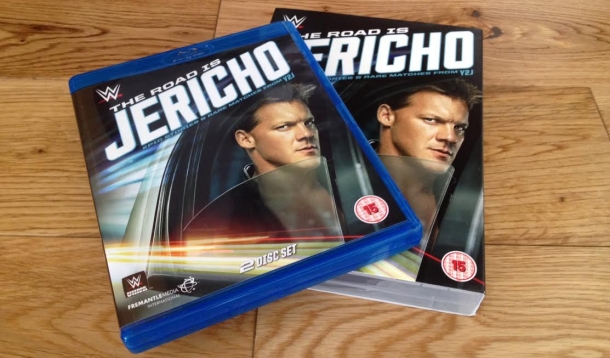 As it’s 3/16 today, WWEShop.com is naming today 3:16 Day in honor of Stone Cold Steve Austin! New promo code “SCSA” is active now (TODAY ONLY) and it gets you…

25% off ANY and ALL orders, with no minimum spend required! Click here to use the code.

Be sure to watch the RAW Pre-Show on WWE Network – we hear there will be more savings. 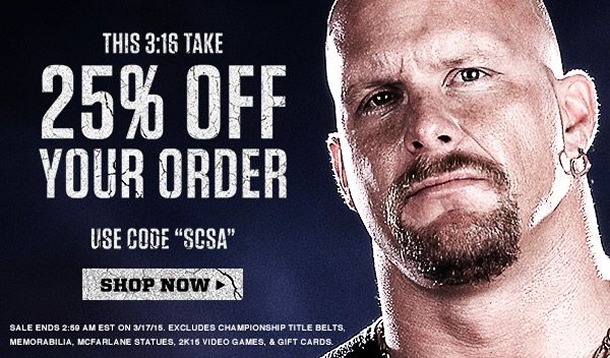 Heads up, there’s a limited edition Hell in a Cell DVD box set (with Kane bust) up for grabs on Wednesday – currently bid to only $9.99 with FREE shipping! Find it on eBay.com.

The box set was an FYE exclusive when originally released and there are two versions out there, one with an Undertaker bust/figurine and another with a Kane bust/figurine. 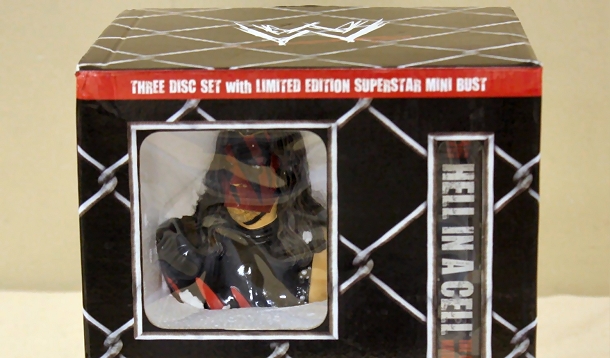 Also check out these deals to be had, all expiring in eBay auctions early this week… 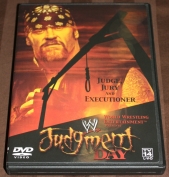 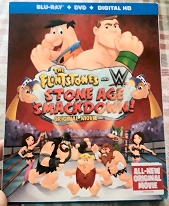