WWEDVD.co.uk is scheduled to release “Daniel Bryan: Just Say YES!” to fans in the UK and Europe this June! Look for a pre-order announcement in the coming weeks.
DAY 3 – “Show Stealers”

“Ultimate Warrior: Always Believe” is the next WWE DVD and Blu-ray on the way!

Below is an exclusive preview of the documentary portion of the set, specifically a look at the chapter titled “Final Letters”. As mentioned, the WWE Network special on Warrior has been extended to approximately 1 hour and 33 minutes in length for this DVD/Blu-ray release.

Here’s the clip, but be forewarned that it’s an emotional one… 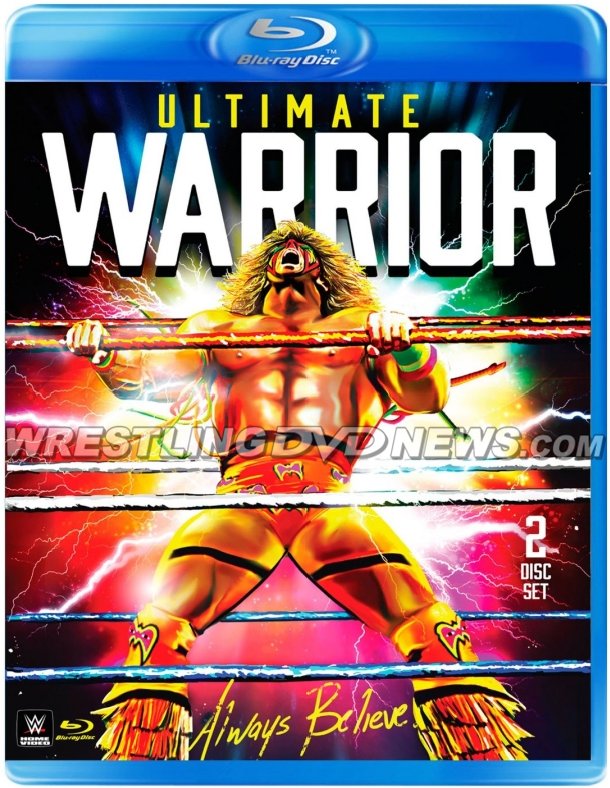 With Daniel Bryan Week and Mania season now well under way we’re giving you the chance to win a WrestleMania 30 DVD, mini-book and T-Shirt absolutely FREE!

So, before the full Daniel Bryan DVD & Blu-ray content is revealed, be sure to sign up for e-mail notifications by entering your address in the box below. That will enter you into the giveaway and will also mean you are receiving our exclusive news first to your e-mail inbox.

When subscribing, check for an initial e-mail. There will be a link to click on to verify yourself.

Six WWF/WWE DVD rarities and potentially good deals are expiring TODAY in eBay auctions – including Judgment Day 2001 and the FYE exclusive Hell in a Cell box set. Links below!