If you haven’t tired yourself out with all that YES!-ing, let’s continue Daniel Bryan Week!

In addition to the documentary and matches, “Daniel Bryan: Just Say Yes! Yes! Yes!” will feature more than 1 hour and 15 minutes worth of interview segments with Bryan. These are newly filmed for the DVD/Blu-ray and show up between the featured content on the set.

DAY #5 exclusively reveals what those interview chapters will be…

WWEDVD.co.uk is scheduled to release “Daniel Bryan: Just Say YES!” to fans in the UK and Europe this June! Look for a pre-order announcement in the coming weeks.
DAY 5 – “Story Time”

Daniel Bryan Week has revealed 11 planned matches thus far and more than 30 interview segments, as shown above. If you’re sold on it already, pre-order your copy now!

Before Bryan, the next WWE Home Video release will be “Ultimate Warrior: Always Believe”, and that will be in stores on DVD and Blu-ray in just over 3 week’s time!

The main feature of this one, like Daniel Bryan’s DVD, is also an extended WWE Network documentary – but here the original special has been expanded considerably to over 1 hour and 30 minutes in length. That’s achieved by the addition of new footage throughout “Warrior: The Ultimate Legend”, while even replacing a few parts of it with new material. 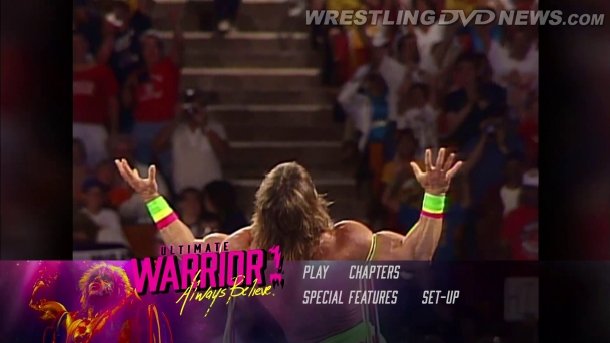 Some of the new material includes a backstage look at Warrior’s wife Dana and daughters Mattigan and Indiana returning to New Orleans with WWE as they reunite with the Superstars and Divas, while reflecting on Warrior’s tragic passing there less than a year ago.

The extended documentary also shows Mattigan Warrior, now aspiring to be a WWE Diva, being given a brief in-ring training session and “match” with Natalya!

The full in-ring moment can be found in a Blu-ray exclusive named “Mattie vs. Nattie”. 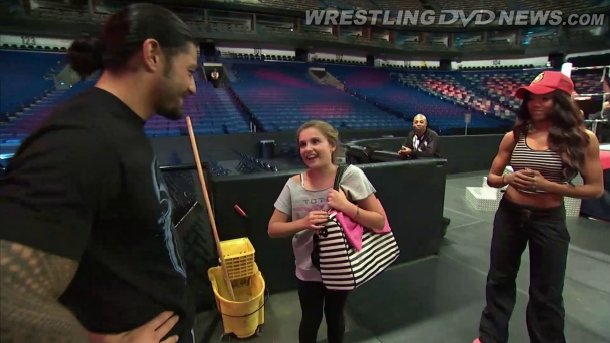 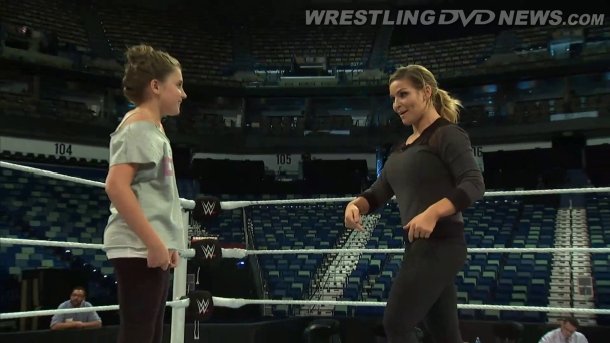 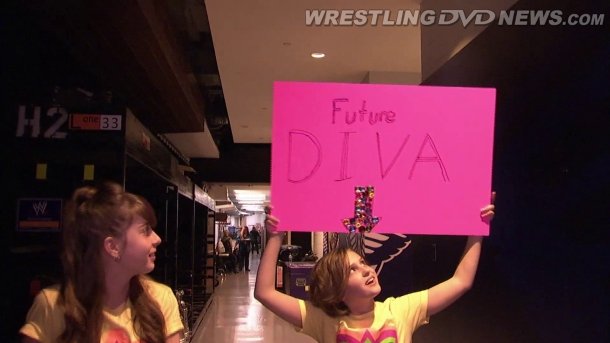