WrestlingDVDNetwork.com is back with more exclusive NXT WEEK content reveals!

All this week we’re unveiling matches that WWE has planned for “NXT’s Greatest Matches Vol. 1”, the new DVD and Blu-ray compilation on the way for March 2016.

Here are the next matches to make the cut, all NXT Championship-themed…

Here’s a look at the latest WWE Home Video release to hit stores – Hell in a Cell 2015!

The new PPV DVD has just been listed to buy here on WWEShop.com.

Thanks to WDN reader “gemni888” for sharing these first look pics. As you can see, contained inside the packaging is a free trading card of The Undertaker, which might look familiar. 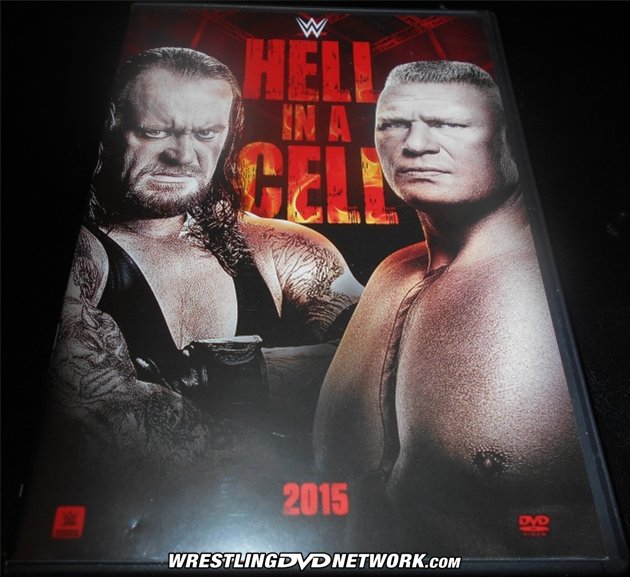 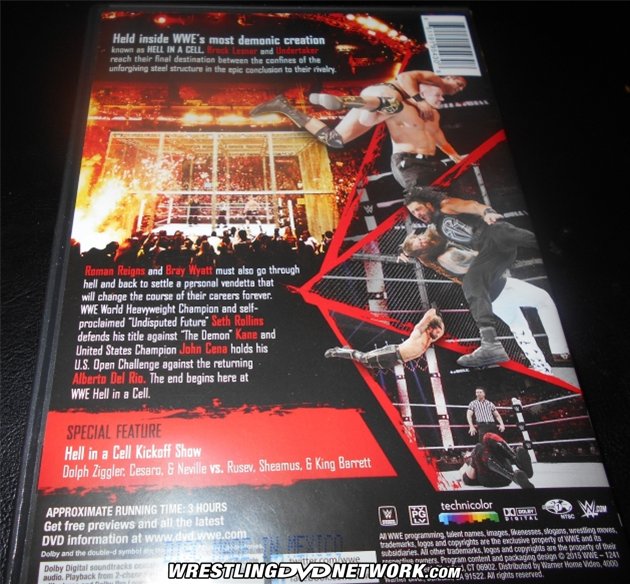 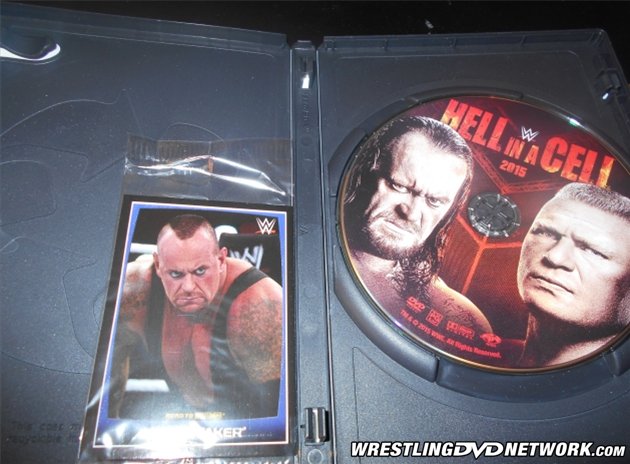 – USA: Now! Get your copy now from Amazon.com or WWEShop.com.

– UK/Europe: January 4th. Pre-order on DVD or Blu-ray from Amazon.co.uk.

And here’s a look at the next WWE Home Video release to hit stores – “Owen: Hart of Gold”.

Pictured is the UK’s Blu-ray edition, courtesy of WWEDVD.co.uk.

We’re now less than 2 weeks away from the DVD and Blu-ray being available worldwide! 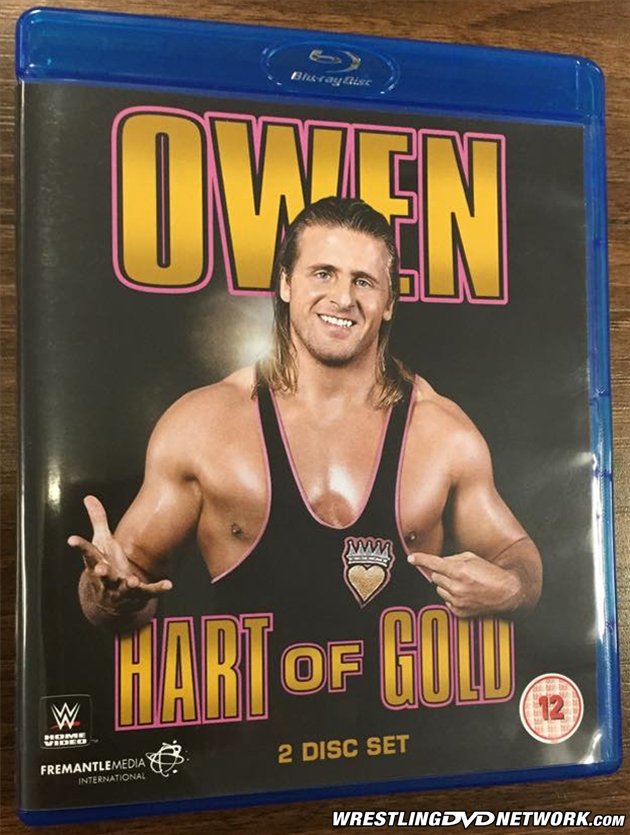 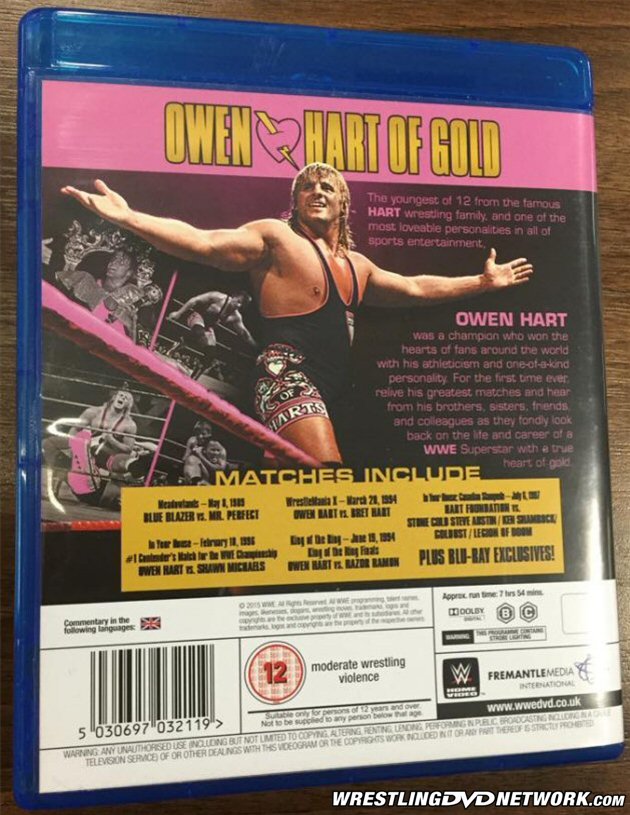 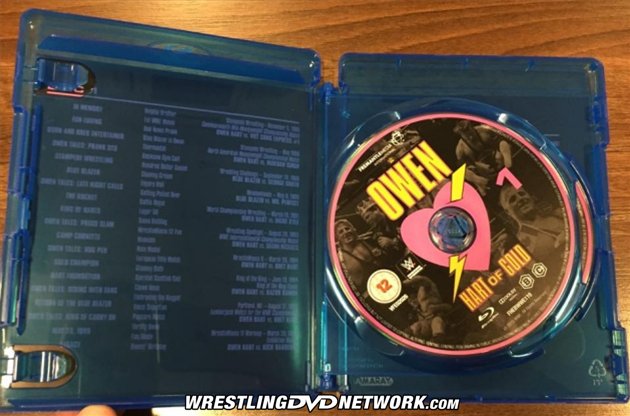