Join us for another special week of match reveals – this time exclusively unveiling content that WWE has planned for their 2016 Home Video compilation on the United States Championship.

The new DVD and Blu-ray set is to be titled “The U.S. Championship – A Legacy of Greatness”, currently scheduled for release to the United States in April, following to the United Kingdom in May. It will pack in a total of more than 30 NWA, WCW and WWE-era matches!

Want to see more of the matches planned for WWE’s 2016 United States Championship DVD and Blu-ray release? Stick with WrestlingDVDNetwork.com all this week!

Join our FREE email list to get all of the updates FIRST: 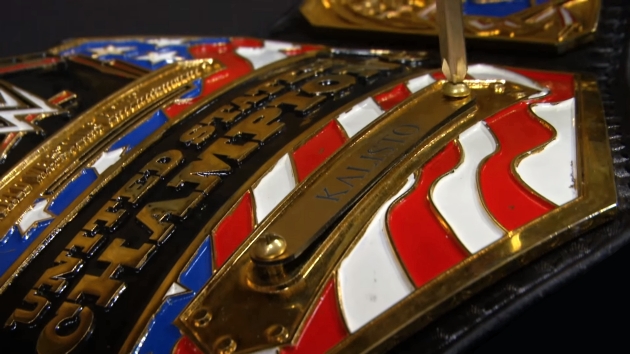