Attention ‘Likers’ of our Facebook page, we’re giving away a WrestleMania 35 Blu-ray, T-Shirt and bag to one lucky winner over there! We just want to hear how many WrestleMania DVDs or Blu-rays you currently own in your collection – enter the giveaway now.

This is to celebrate ‘Mania 35 about to be made available on Home Video everywhere with the official release to fans in the United Kingdom tomorrow. It’s already in stores now across the United States, Canada and Australia, in case you haven’t heard.

With the imminent UK release comes exclusive Digipak-style packaging that wasn’t present in other regions. Also, one version in the UK has exclusive alternate artwork and another has a bonus disc of NXT TakeOver: New York! Let’s get a glimpse at the exclusives in these new photos… 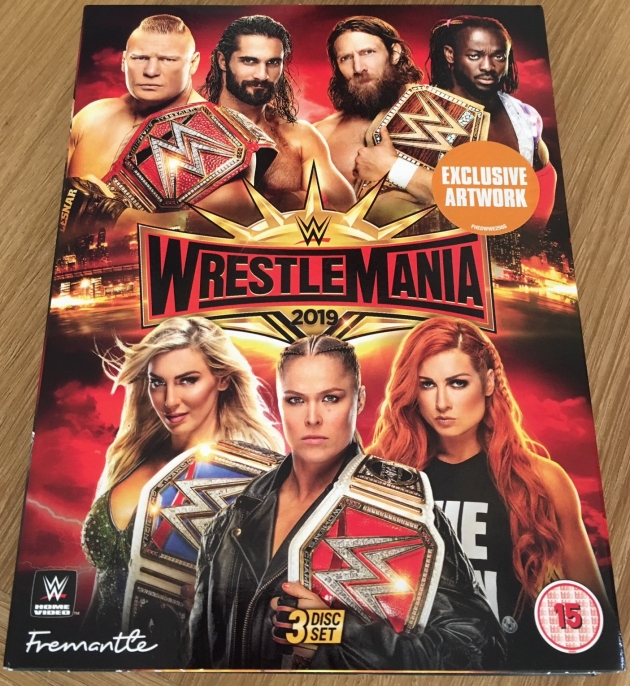 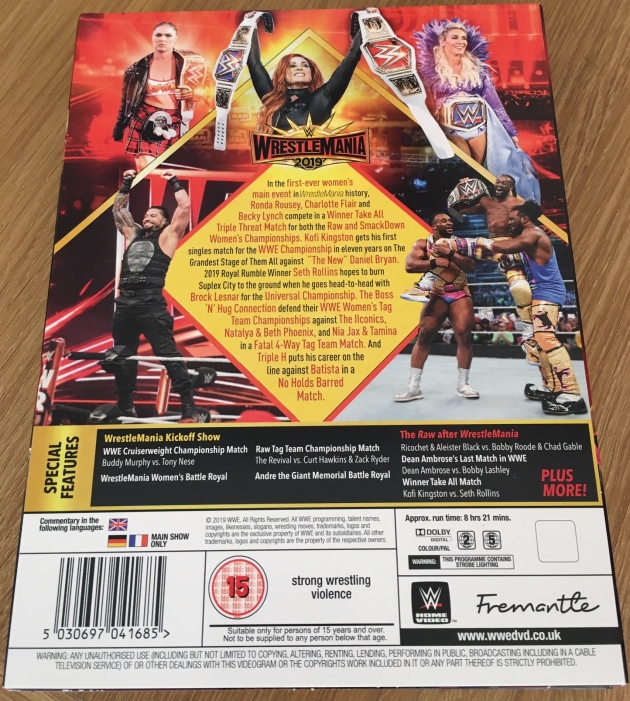 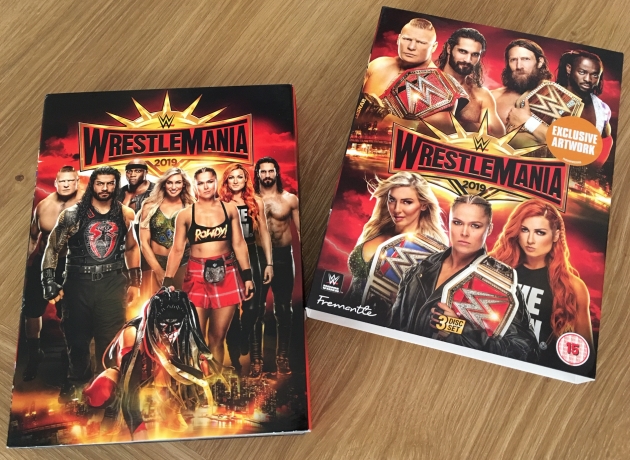 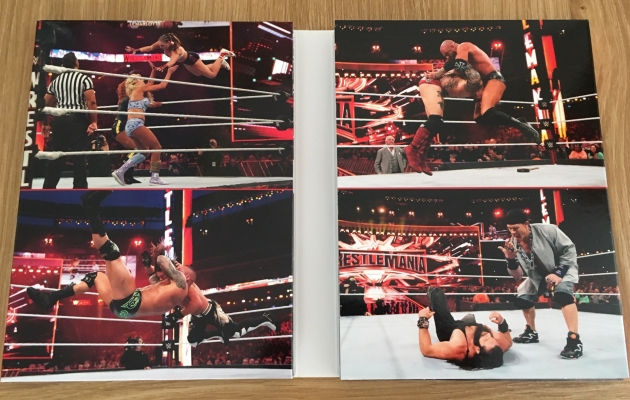 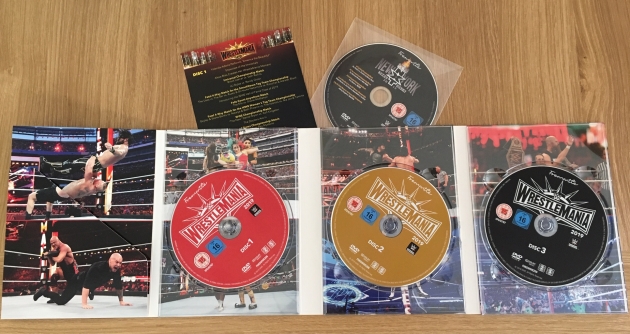 So, to clarify, the WrestleMania 35 DVD was produced as a Digipak in the UK and Europe. This is for any version of the DVD so expect a Digipak no matter where you buy the DVD.

There’s also the same DVD but with an outer sleeve that has alternate artwork (as you saw above) — this can be purchased through WWEDVD.co.uk or in store at Sainsbury’s.

You can grab ‘Mania with an NXT TakeOver DVD bonus disc when buying WrestleMania 35 on either DVD or Blu-ray through WWEDVD.co.uk. Alternatively, you can go to an ASDA store which should have copies of WrestleMania 35 (on DVD) that include a bonus 4th disc. 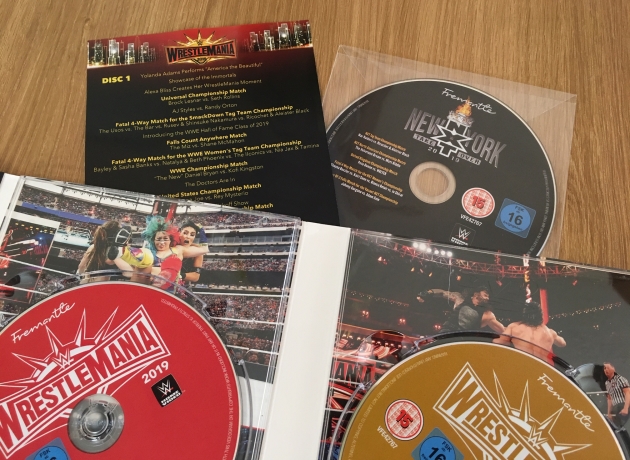 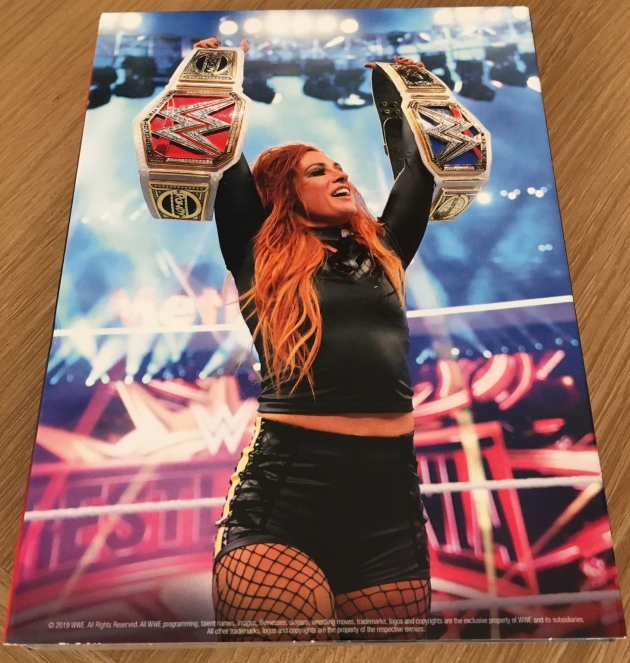 – UK/Europe: TOMORROW! Grab the WrestleMania 35 DVD/Blu-ray over on Amazon.co.uk.

So far these titles have been confirmed for the UK market with a release date of July 1st, 2019. They’re priced at just £4.99 each right now, here on Amazon.co.uk. 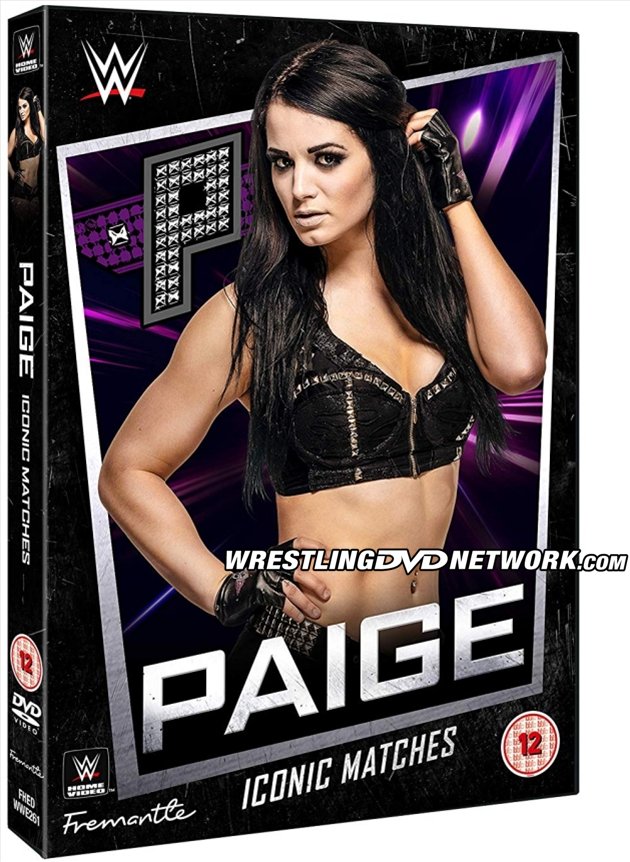 A raven-haired renegade who redefined sports entertainment, Paige defied the rules to become one of the greatest women competitors to ever step inside the ring. Never backing down from a challenge, Paige became the first-ever NXT Women’s Champion and won the WWE Divas Championship in her first match on Monday Night RAW.

Now you can witness the rampage of the woman who screamed in the face of adversity to achieve her dreams of WWE Superstardom. 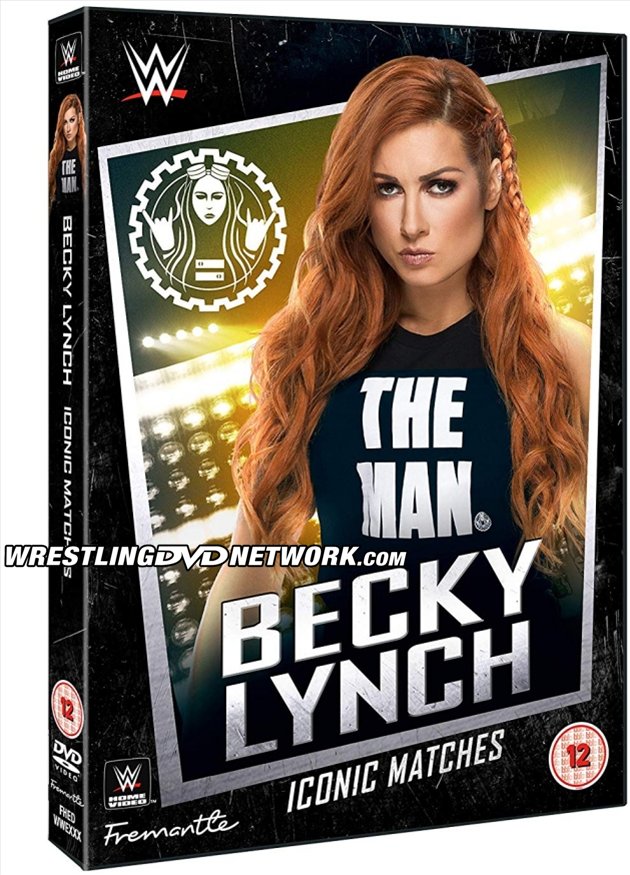 The old saying goes: To be The Man, you have to beat The Man. There is no one left for Becky Lynch to beat, so is it any surprise she calls herself The Man? Hardened by a career defined by betrayal, disappointment and underestimation, Becky decided to take her destiny into her own hands and force her way to the top of the mountain by throwing off anyone, friend or foe, who was blocking her path.

Now relive some of the most iconic matches that earned her the nickname ‘The Man’! 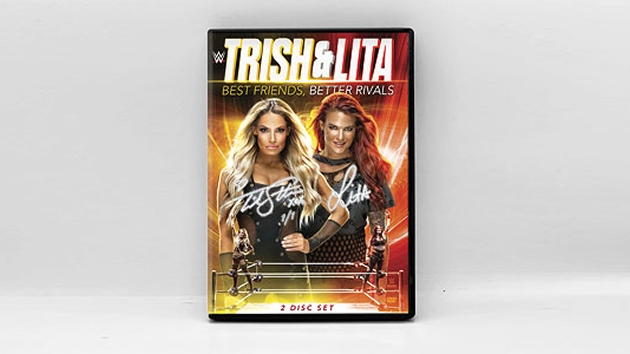 Finally, did you know the next WWE DVD on the horizon is also women’s-themed?

“Trish and Lita: Best Friends, Better Rivals” is next up on the 2019 WWE Home Video schedule and it’s incoming for June 11th; get your copy of the 2-DVD set by clicking here to Amazon.com.

This release will be uniquely formatted with one disc devoted by Trish and the other to Lita. Along with some interview footage with the pair, there will be more than 20 of their greatest matches featured, which includes their WWE in-ring returns last year.