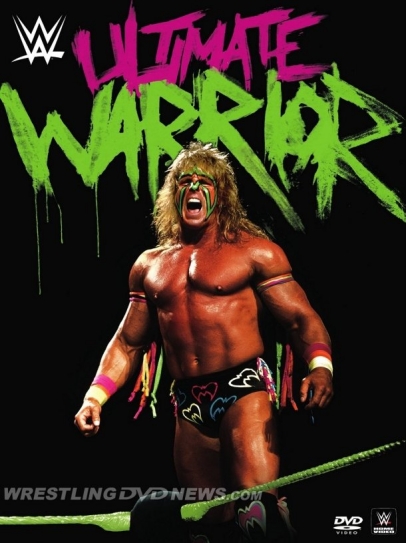 The following matches and promos have been confirmed for the new Ultimate Warrior DVD and Blu-ray so far. The list was published by Warrior’s official social media accounts.

WWE is scheduled to release “Ultimate Warrior – Always Believe” on April 14th to the United States and later in the month to fans in the United Kingdom, Europe and Australia.

— I Live For Anger and Frustration
Wrestling Challenge • March 13, 1988

— The Ultimate Maniacs Are Out of Control
Wrestling Challenge • November 7, 1992

As reported, a documentary portion will be the main feature of the “Ultimate Warrior – Always Believe” DVD and Blu-ray set. Warrior’s widow, Dana, has revealed that she recently watched a first cut of that documentary, describing it as “heartbreaking but beautiful”.

WWE filmed interview footage with Dana and her daughters for use in the feature. 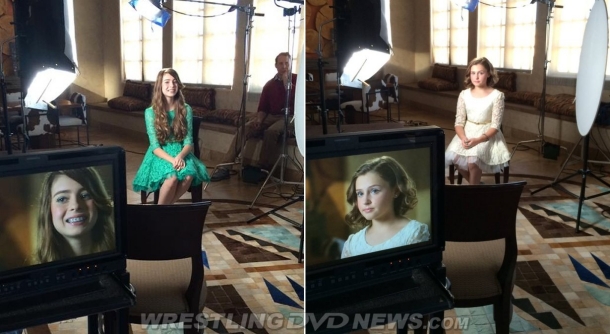 Hell in a Cell 2014 officially releases today to fans in the United Kingdom and Europe. It’s on DVD format and exclusive Blu-ray edition with over 1 hour and 15 minutes of extras!

Get your copy – it’s available right now through WWEDVD.co.uk. 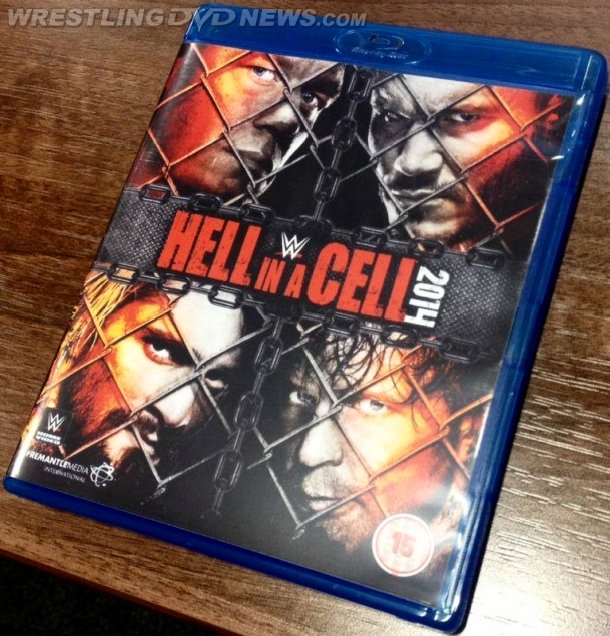 In addition to the content out already, the new “Road is Jericho” DVD/Blu-ray set will have a handful more matches on top and new interview segments with Chris Jericho himself before every match featured. Check back in with us because the full listing is expected very soon! 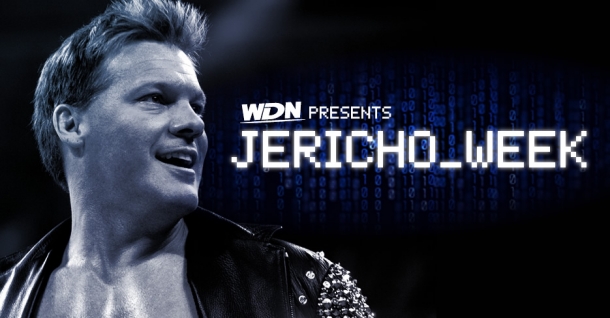 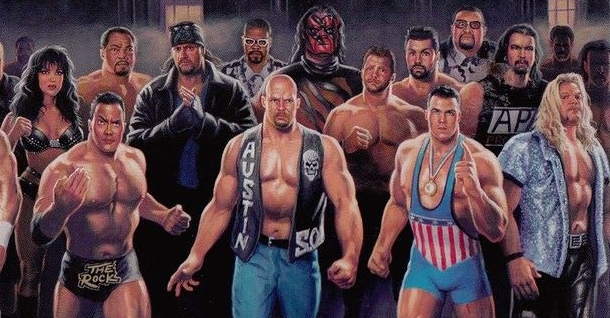