WWE’s upcoming “Eric Bischoff – Sports Entertainment’s Most Controversial Figure” DVD and Blu-ray is exactly 1 week away from hitting stores! You’ve watched the intro and the trailer, now it’s time get a taster of the documentary itself with this exclusive 3 minute clip!

In the sneak peek, Bischoff talks about his “SARSA” formula and how he applied it to WCW Monday Nitro to make the show a success. Joining the man himself, new interview footage with Stone Cold Steve Austin, Kevin Nash and Diamond Dallas Page also features.

Grab the DVD next Tuesday to see more! A “First Look” will also air on the Network this week (check our WWE Network Schedule for details).

– USA: Next week! Lock in a pre-order here on Amazon.com or here on WWEShop.com.

Last month we broke the news on WWE releasing “Ultimate Fan Pack” figure sets on Roman Reigns and “Macho Man” Randy Savage. Of course, they reason they got our attention was because along with the figures and accessories they contain exclusive DVDs!

New synopses for the DVDs provide some hints as to the matches included: 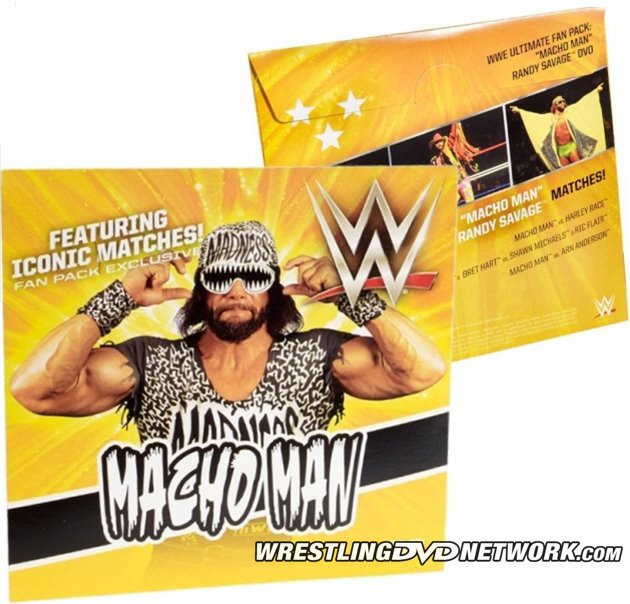 Amazon is proving to be a little slow adding future WWE DVDs as of late. As a result, here at WrestlingDVDNetwork.com we’re receiving lots of questions as to what’s still to come in 2016.

In case you’ve missed our past coverage, here are the major WWE DVD documentaries and match compilations currently scheduled for release from now through to the end of the year.

The History of the Hardcore Championship: 24/7 [MATCH COMP] (DVD/Blu-ray)

Before all those, there’s a new WWE DVD to pick up today!

Payback 2016 just released to the United States. Grab it for $9.99 here on WWEShop.com. 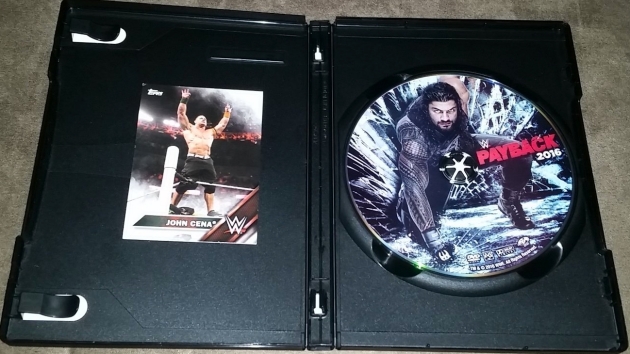 The first installment of “Bombshells” just released – KayfabeCommentaries.com has it available now as a physical DVD or to watch instantly On Demand. Former NXT star Leva Bates is your host and as reported the first guest is TNA’s Jade (Mia Yim). Check out the trailer below.

If you fancy owning the new “Our Nation’s Pride: The Best of Canadian Superstars” DVD (released exclusively to Canada) this eBay seller has it shipping for $21.70 all-in. Worth a look!

The DVD can also be imported directly through Amazon Canada. 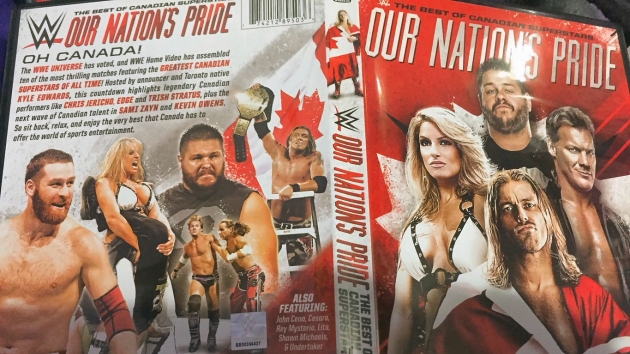